Home » Politics » No10 Brexit attack on Hammond made by Cummings? ‘I can imagine him saying those words’

Mr Hammond is widely believed to have been referring to Mr Cummings in an article published in The Times on Saturday in which he lamented Mr Johnson’s decision to allow “unelected people” to “pull the strings” in Downing Street. A tweet by Steve Swinford, The Times’ deputy political editor, cited “a senior No 10 source” as saying: “Hammond actively undermined the Govt’s negotiating position by frustrating and obstructing preparation to leave EU

“Everyone knows the ex-chancellor’s real objective was to cancel the referendum result.”

The message prompted Mr Hammond to take to Twitter for the first time since he confirmed his resignation on July 24 to say: “Wrong.

“I want to deliver Brexit – and voted to do so three times. 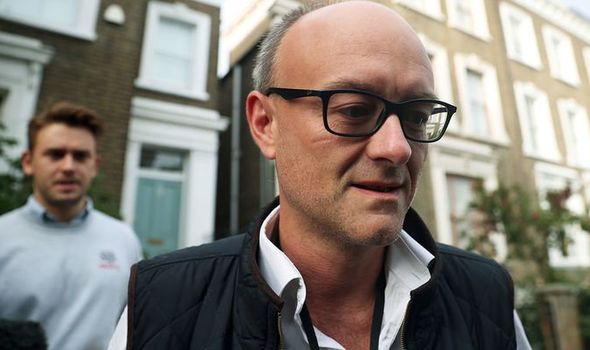 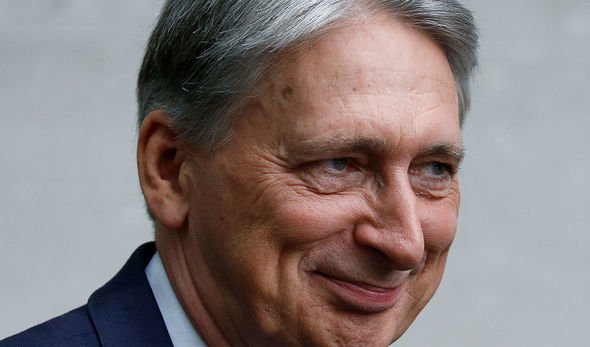 “But ‘No Deal’ is a far cry from the highly optimistic vision presented by the Leave campaign – and there is no mandate for it.”

A source who has met Mr Cummings on a number of occasions told Express.co.uk: “I saw the tweet and thought it came from him.

“I can almost hear him saying it in fact – it sounds exactly like him. 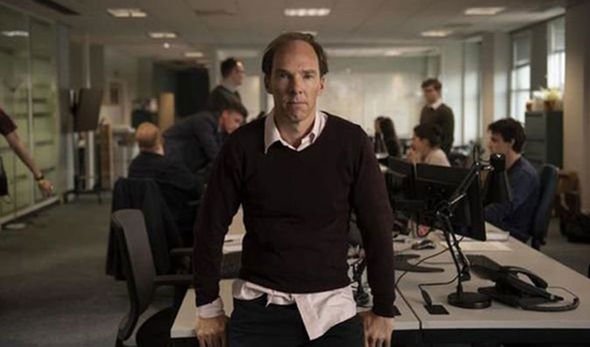 “Whoever’s said it, their point is this: the withdrawal agreement, which people confuse with a deal – it’s not a deal, that would have had to come afterwards – was not acceptable to anyone.

“He’s right – Hammond refused to prepare for no deal and there is nothing these people will actually consent to.

“Cummings’ strategy is clear now – he wants to flush these people out.” 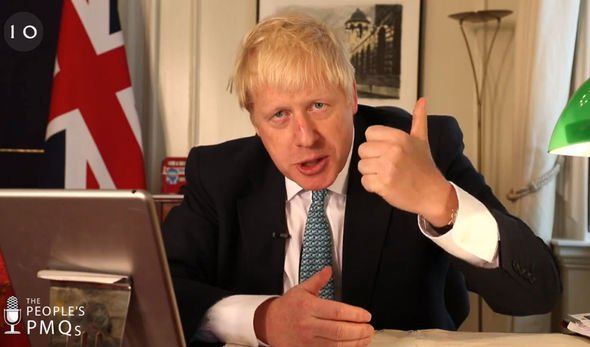 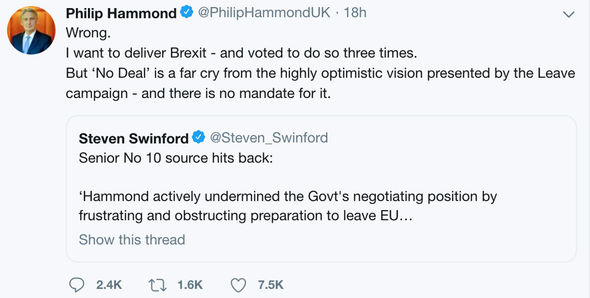 However, he has been watching the situation closely and suggested if not directly attributable to Mr Cummings, the words were at least said with his blessing.

“Having said that, it would be surprising, given the control he allegedly has, if any message came out of Downing Street without DC’s consent.” 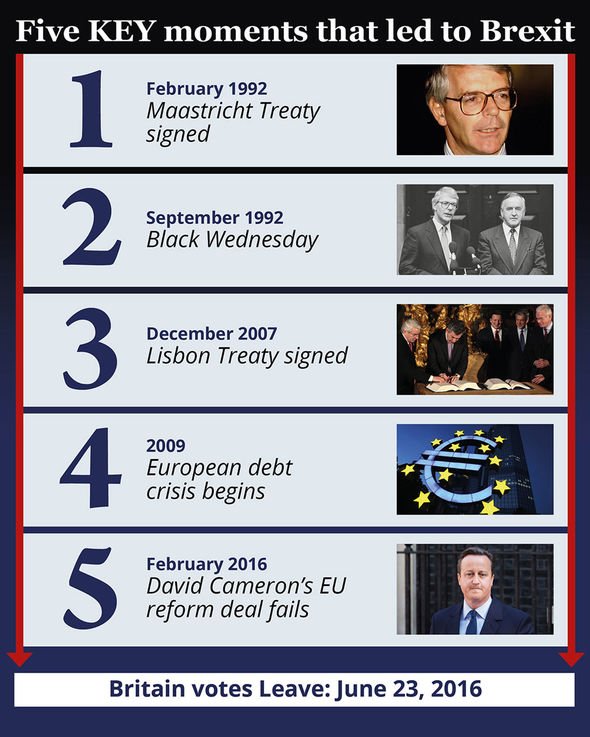 Oxford-educated Mr Cummings was portrayed by Benedict Cumberbatch in a joint Channel 4/HBO docudrama entitled Brexit: The Uncivil War, which was screened in January.

A former adviser to Michael Gove at the education ministry, he hit the headlines after refusing to give oral evidence into a Parliamentary inquiry into fake news when ordered to in 2018.

He has been quizzed by MPs on a number of occasions, with the encounters tending to be tense encounters as he displayed his contempt for politicians, having once called former Brexit Secretary David Davis “thick as mince” and “lazy as a toad”. 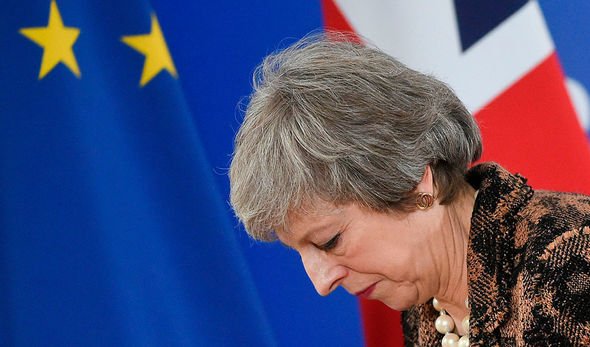 Mr Cummings arrived at Number 10 in a blaze of publicity after Mr Johnson succeeded Theresa May as Prime Minister on July 23.

The Durham-born political strategist reportedly “spat out his coffee” and guffawed with laughter last week at the suggestion Mr Johnson could be forced to step down as Prime Minister if he were to lose a no confidence vote in the House of Commons.

Last Thursday the Financial Times, also citing an unnamed source, suggested Mr Johnson would call an election early in November in the event of a no confidence vote.

Such a move would mean Brexit would already have happened by the time of the national poll.

They need us! Eurozone economy slows amid trade decline and no deal Brexit fears