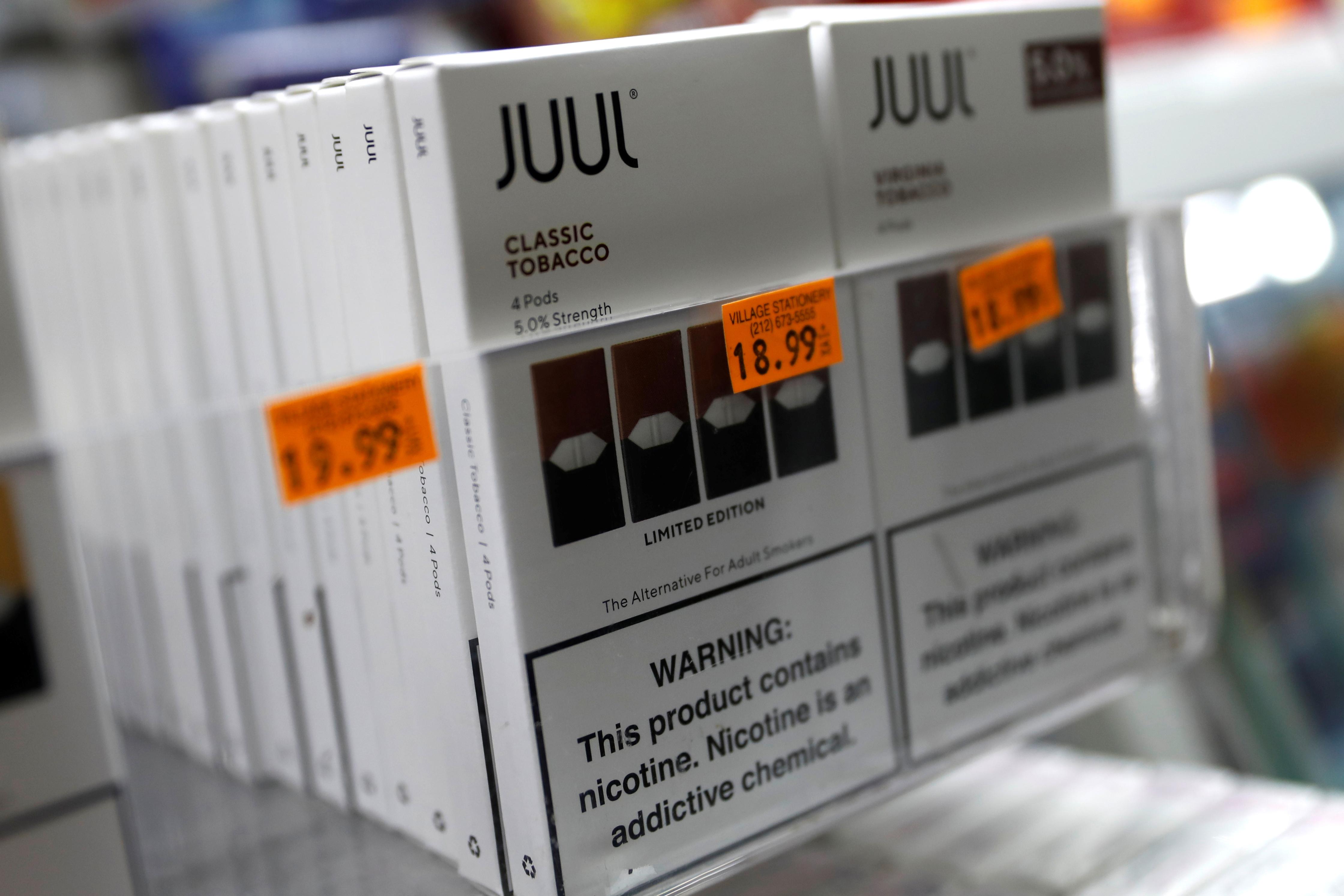 (Reuters) – North Carolina’s Attorney General filed a lawsuit against Juul Labs Inc on Wednesday, piling more pressure on the biggest U.S. e-cigarette maker that is already under intense scrutiny for its products’ usage among teenagers.

Josh Stein, the first state attorney general to sue Juul, said the company’s targeted marketing toward youth, while downplaying the potential harm its products can cause, resulted in an “epidemic” of vaping among minors.

Stein announced an investigation into Juul last October looking into its marketing practices and retail partners.

Stein said he shared information from his investigation with other states and would not be surprised if they followed North Carolina’s lead.

A Juul spokesman said the company had not yet reviewed the lawsuit, but has been cooperating with Stein’s office.

E-cigarette makers are already under pressure from the U.S. Food and Drug Administration (FDA), which laid out plans in March to clamp down on the use of the popular nicotine devices among teens.

Juul, in which Marlboro maker Altria Group has a 35 percent stake, has already pulled popular flavors such as mango and cucumber from retail store shelves and shut down its social media channels on Instagram and Facebook.

Stein said he is requesting the North Carolina State Court to require Juul to limit the flavors sold in the state and delete customer data for those below 18. He also requested Juul pay civil penalties.

MLA returns to legislature after ousting for inappropriate behaviour

On Politics: The Biggest Stories of the Week