Yesterday, it was revealed that Thelma Walker would represent the Northern Independence Party (NIP) in the Hartlepool by-election on May 6. The NIP’s official Twitter account tweeted: “The candidate we will endorse for Hartlepool By-Election is Thelma Walker with 69.7 percent of the vote. “Thelma Walker will be stepping in #LineOfDuty for the North.”

Ms Walker’s Twitter bio says she is “continuing the fight for social justice” and she has retweeted several tweets discussing her new alignment with the NIP. 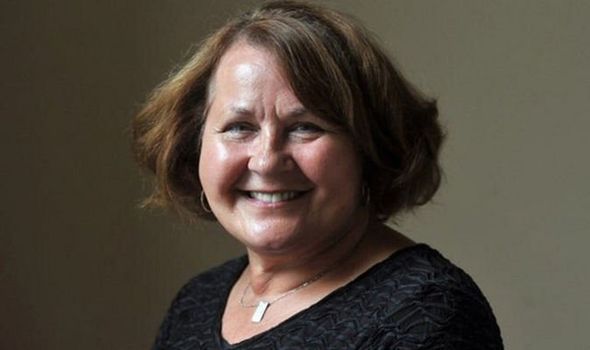 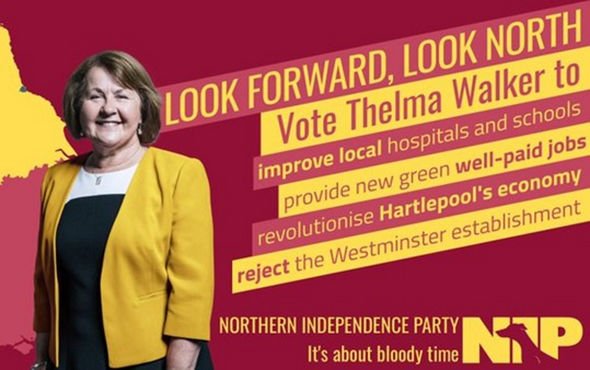 Ash Sarkar, journalist and left-wing activist, said: “Standing Thelma Walker in Hartlepool is important. She is firmly of the left, disillusioned with Labour under Starmer, a serious organiser with a digital presence.

“I might be an obnoxious Londoner, but I think the Northern Independence Party presents some real challenges for Labour.”

Author Aaron Bastani said: “The north-south divide is one of the biggest issues impacting British politics and society from an economic model focused on the City to poor public transport outside the south-east.

“Instead of asking ‘why is there a party focused on this?’ Ask why it took so long.” 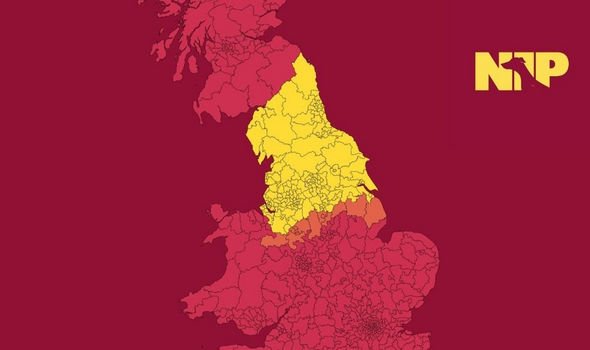 A NIP activist tweeted: “#NIP isn’t about nationalism it’s about ending the north/south inequality divide & its success would help all the regions to demand fairer economic treatment, investment and strategy.”

Ms Walker previously served as Labour MP for Colne Valley from the 2017 general election until she lost her seat in 2019. 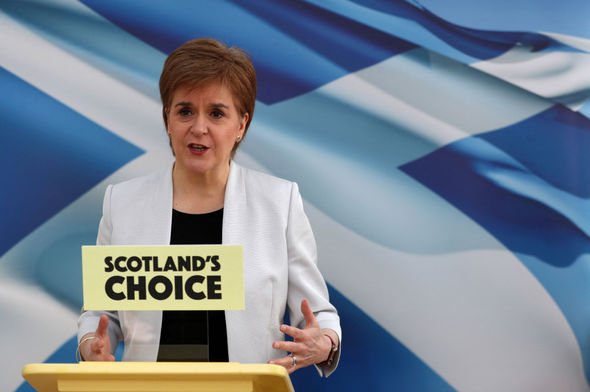 Mr Proudfoot told the Northern Echo: “No one can look at how the North has been treated with Covid and not feel it. The 67 per cent furlough situation was disgraceful.

“We have infrastructure poverty. Our rail, museums and universities are all under invested in. We need Northern independence to really address and understand that.”

The NIP has been inspired by the success of the SNP’s campaign for an independent Scotland and seeks to make the north an independent state under the name Northumbria.

The 2021 Hartlepool by-election will be the NIP’s first parliamentary election.