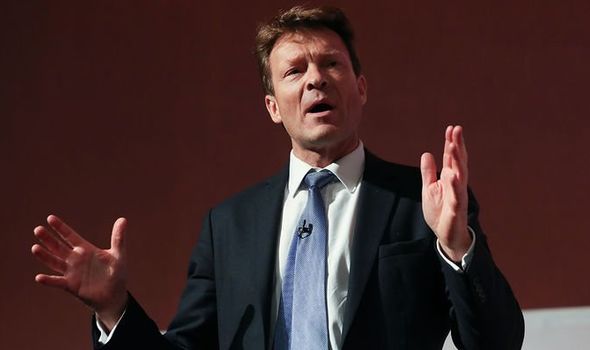 Mr Tice, a leading light in the party launched by Nigel Farage in January, was speaking on the anniversary of the historic vote – since when, Britain has conspicuously failed to act on the result. He told Express.co.uk: “The establishment have prevented us leaving for three years. “But they will not be able to stem the Leave tide for much longer.

“Leave will happen, and when it does, it should be a tidal wave of positive good for the country.”

Mr Tice’s comments echo those of Brexit Party leader Nigel Farage in a column written for the Daily Express, in which he also voiced scepticism about Tory front runner Boris Johnson’s commitment to taking Britain out of the EU.

Mr Farage wrote: “If we want to see a warning sign, look at the support for Boris from ex-Tory chancellor George Osborne – the architect of Project Fear.

“Three years and three Brexit betrayals have proved one thing: that 17.4 million Leave voters were right to reject the weasel words of the Remainer establishment. 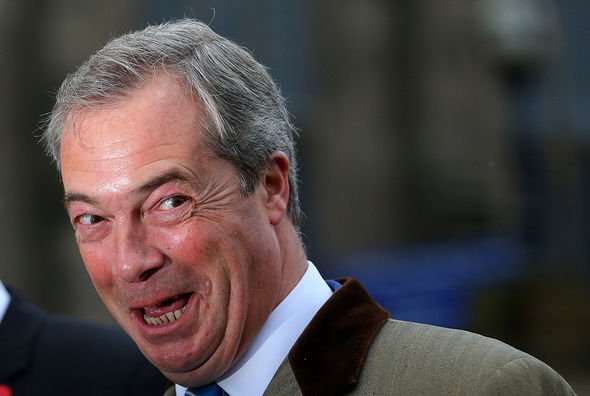 “And we’re surely right to think not twice, but 108 times, about trusting Westminster to deliver now.

“On October 31, not just for the Tories but for British democracy, it is now a case of Brexit – or bust.”

The 2016 referendum was called by then-Prime Minister David Cameron, and saw the country vote by a 52-48 margin to leave.

Since then, Mr Cameron’s successor Theresa May has presided over unsuccessful efforts to deliver on the result of the vote. 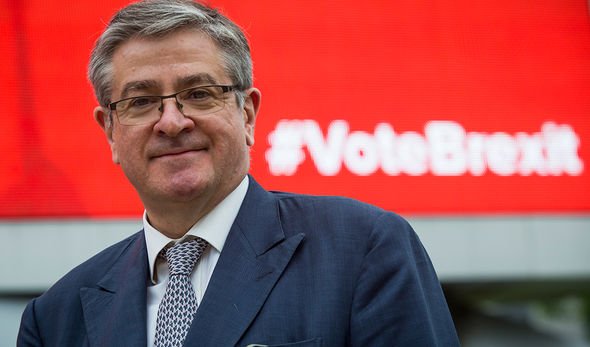 Her resignation triggered a gruelling battle to find her replacement, with challengers now whittled down to just two – Mr Johnson and Foreign Secretary Jeremy Hunt.

Mr Johnson has indicated his commitment to complying with the latest October 31 deadline – but has so far stopped short of a cast-iron guarantee, merely suggesting the timetable was “eminently feasible”.

Apart from Mr Tice and Mr Farage, others have today weighed in with criticism of their own stemming from the ongoing gridlock.

Tim Martin, founder of pub chain JD Wetherspoon, told Express.co.uk: “We haven’t left yet because we had a prime minister that believed with religious intensity in Remain. 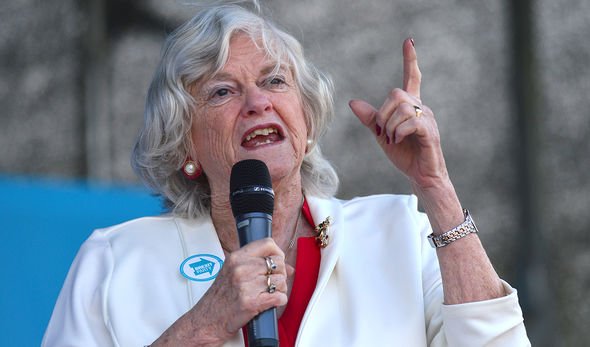 “She appointed a kitchen cabinet who also believed in Remain.”

Ms Widdecombe said the main problem was that Mrs May was a Remainer, claiming “her heart was not in it”.

And a spokesman for Brexit Express, the campaign group founded by multi-millionaire financier Jeremy Hosking, said: “The paralysis of our political classes when confronted with a decision they refuse to accept and decline to embrace means the end for them.

“They talk of our decline but it’s only theirs and the shriller they become, the more you can be sure it’s true.

“They’ve tried everything but doing what the referendum asked. It can’t go on.”

Rees-Mogg shuts down SNP vaccine boast – ‘You wanted to be a part of EU’s rollout mess!’