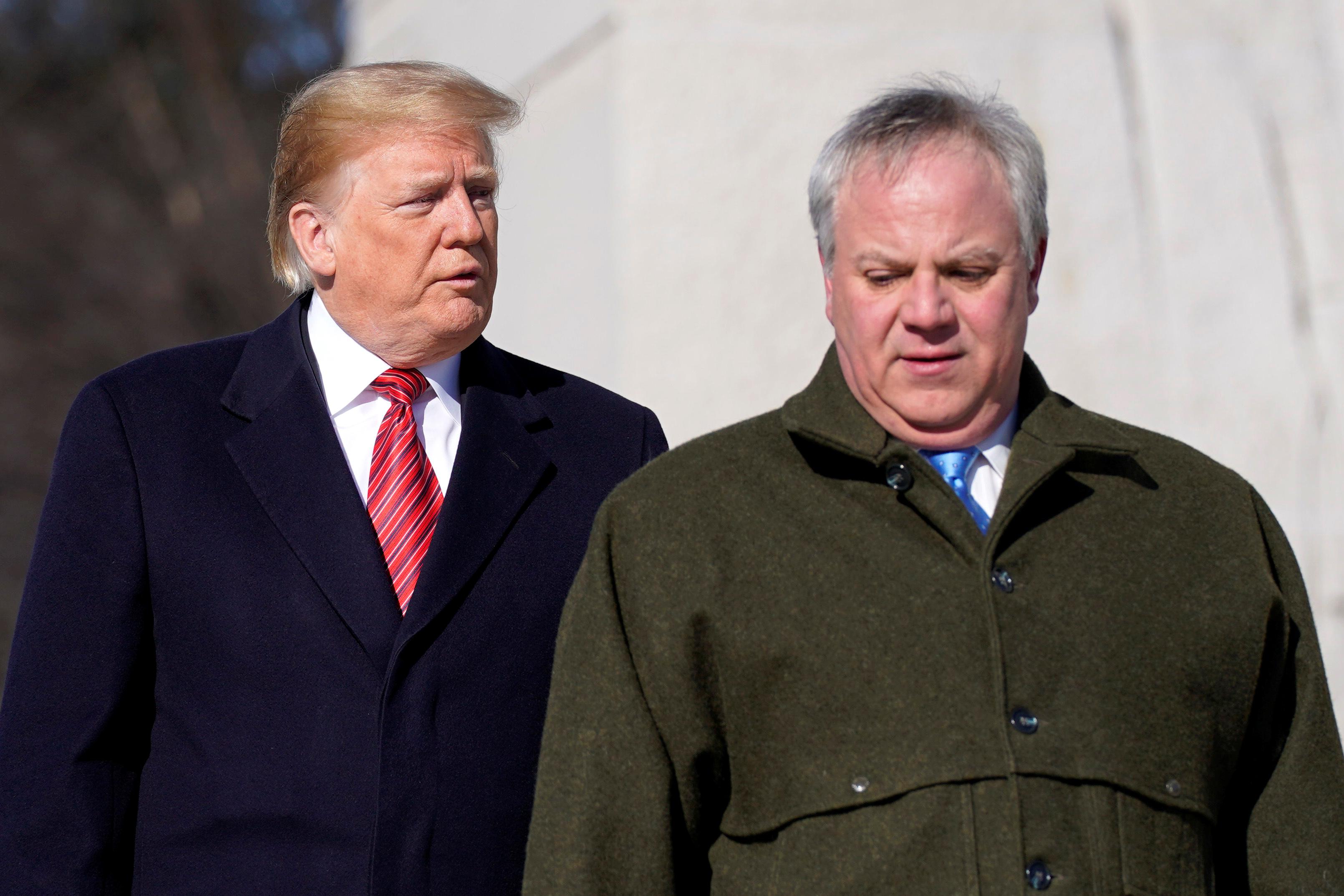 The Interior Department, which oversees more than a fifth of the U.S. land surface from Alaska to the Gulf of Mexico, has been central to Trump’s policy of boosting domestic crude oil, natural gas and coal production.

David Bernhardt, 49, has been acting secretary at the department since December when his predecessor Ryan Zinke resigned under a cloud of ethics investigations.

Like Zinke, he is widely seen as a proponent of expanding energy and mining leasing on public acreage.

The Senate’s 20-member energy and natural resources committee will hold Thursday’s hearing. If approved by the panel, Bernhardt’s nomination will advance to the Republican-controlled Senate where he is widely expected to pass.

A group of 17 Democratic senators sent a letter to Bernhardt earlier this month calling on him to release the details of the Interior Department’s new five-year offshore drilling plan due in the coming weeks, which is widely expected to expand drilling into new areas of the Atlantic, Pacific, and Arctic over the objections of coastal states.

Senators are also likely to question Bernhardt over a New York Times report this month that he helped block the release of a Fish and Wildlife Service report on the risks that pesticides pose to endangered species.

Interior denied the report had been blocked and said the timing was being “governed solely by legitimate concerns.”

A Colorado native, Bernhardt held a series of positions at the Interior Department under Republican former President George W. Bush from 2001 to early 2009.

He then became a lawyer and lobbyist at the Denver law firm Brownstein Hyatt Farber Schreck where he represented Noble Energy Inc, Rosemont Copper Co, Sempra Energy, and California’s Westlands Water District, among other clients.

Critics say Bernhardt’s work as a lobbyist could risk conflicts of interest, unless he recuses himself from certain issues, because he worked for companies that would benefit from decisions to open more lands to development.