Jeremy Corbyn’s plan to try to take control of the business in the House of Commons has been thwarted by the Tory rebels who originally stood to try to block a no deal Brexit. ITV’s Political Editor Robert Peston has claimed the Tory rebels decision to stand against the Labour Party leaders plot, was because they felt Britain’s chances of securing a Brexit deal were being “undermined”. Writing on Twitter, Peston claimed the Prime Minister and his key adviser, Dominic Cummings, will be “chortling into their coffees as we speak” at the failed move by Mr Corbyn.

Peston wrote: “So believe it or not, the 21 Tory MPs expelled from the parliamentary Conservative party, plus Rudd who quit, today refused to support opposition MPs who wanted to put down an SO24 motion that would have allowed MPs to seize control of parliament’s business on any day between now and Brexit day on 31 October.

“Labour and SNP had ordered all their MPs to London to support the motion. But now it won’t be put on the order paper till next Tuesday, if at all.

“The point of the motion was to give MPs the power to pass whatever legislation they thought they need to stop a no deal Brexit on 31 October.

“But the Tory rebels apparently now buy the Johnson and Cummings argument that MPs flexing their collective muscles to stop a no deal Brexit is undermining their chances of getting a deal.” 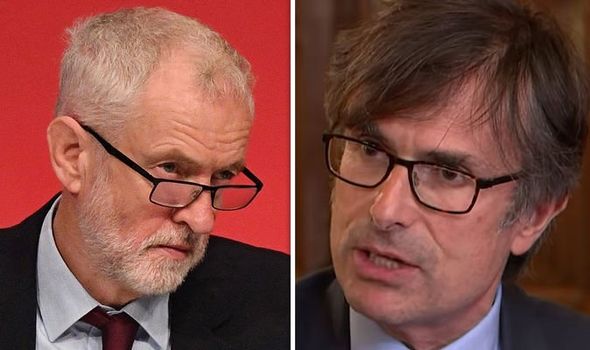 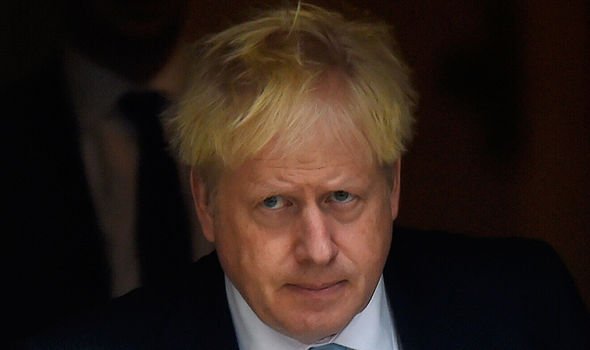 Peston added there was “next to no chance” of the EU accepting the Prime Minister’s Brexit proposals, which would leave Mr Johnson and Mr Cummings “chortling into their coffees as we speak” at Mr Corbyn’s failed move. “And business in the Commons today will be of magnificent unimportance,” he wrote.

Peston later added there was a “clear sign” the Prime Minister and his advisers now “assume” Britain is leaving the EU without a deal at the end of this month.

He wrote: “The government was supposed to confirm tomorrow that EU rules on state aid (ie prohibition on supposedly unfair subsidies) would remain in force after 31 October.

“Downing Street has cancelled the announcement. Which is a clear sign Johnson, Cummings, Lister all now assume UK is leaving EU on 31 October without a deal, that EU is poised to reject Johnson’s offer.

“Without the EU state aid constraints, Treasury could pump money into any businesses affected by no deal that need temporary support.” 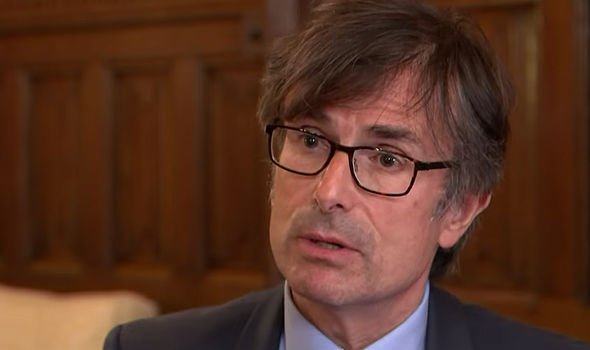 Last month, the Prime Minister sacked 21 of his own MPs for rebelling against the Government in a bid to avoid a no deal exit.

In the days that followed, the Prime Minister lost the support of his bother, Jo Johnson, who quit as a minister and as an MP, and also saw prominent minister Amber Rudd quit and also resign the whip.

But, as Peston explained, the MPs who lost the whip last month stood against the Labour Party leaders attempt to cease control of Parliamentary business, which may have added as an additional mechanism to try to rule out a no deal exit at the end of the month.

It comes after the Prime Minister last week outlined his Brexit proposals to the European Union, as he tries to get a deal over the line before October 31.

But, towards the end of last week, Ireland rejected the plans, with the Irish Taoiseach Leo Varadkar saying the plan “falls short in a number of aspects”.

Mr Johnson urged French President Emmanuel Macron to “push forward” to secure a Brexit deal and told him the EU should not be lured into the mistaken belief that the UK would stay in the bloc after October 31. 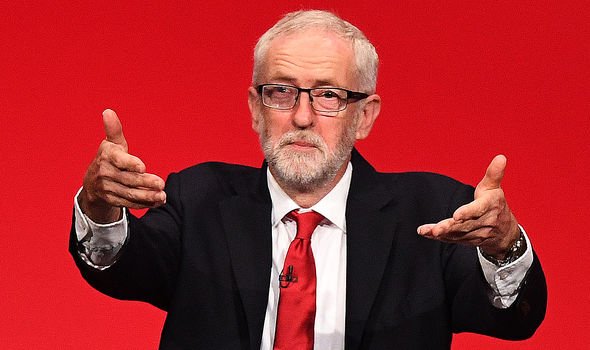 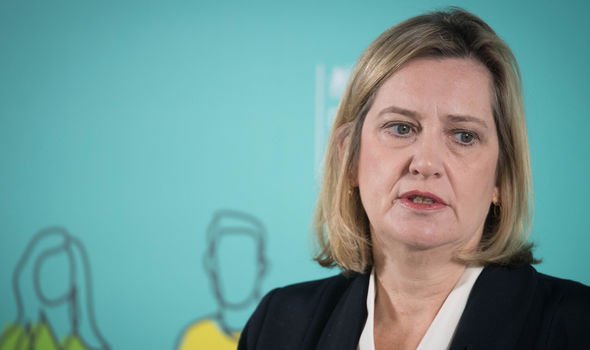 A senior British government source said: “This is the chance to get a deal done: a deal that is backed by parliamentarians and a deal which involves compromise on all sides.

“The UK has made a big, important offer but it’s time for the Commission to show a willingness to compromise too. If not the UK will leave with no deal.”

Mr Macron said the Prime Minister has until the end of week to agree terms with Michel Barnier if EU leaders are to sign off a new deal at a European Summit on October 17. 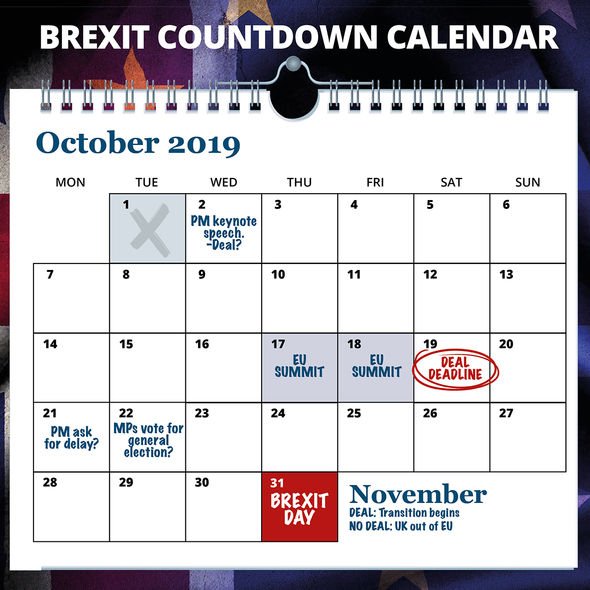 But, when asked about legislation which could force him to request a delay if no withdrawal deal has been agreed by October 19, the Prime Minister has said he will not break the law.

Mr Corbyn is set to meet the leaders of other opposition parties to scrutinise the Government’s new Brexit proposals. 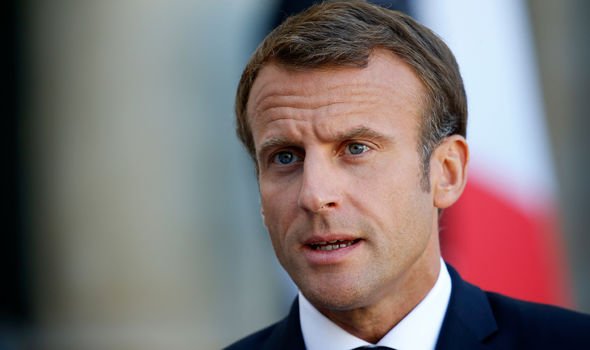 Ahead of the meeting, Mr Corbyn said: “Labour is continuing to lead cross-party efforts to prevent a damaging no deal. Today’s meeting will give us the chance to scrutinise the Government’s proposals together.

“It’s already clear that Johnson’s proposal would slash food safety and standards, exposing us to – among other things – chlorine-washed chicken and hormone-treated beef, currently banned under EU standards. That’s what a Trump Deal Brexit would mean in practice.

“The cross-party meeting will decide what next steps we can take together to hold the Government to account, and to ensure the Prime Minister adheres to the law in seeking an extension if no deal is reached by 19 October.”

Nigel Farage fury: Brexiteer was forced out of Edinburgh by furious Scottish nationalists

Malaysia's Dr Mahathir to stay as PM till after Apec
We and our partners use cookies on this site to improve our service, perform analytics, personalize advertising, measure advertising performance, and remember website preferences.Ok