Neil Coyle’s foul-mouthed outburst came at the end of an explosive Twitter row with Mr Morgan over the use of murdered MP Jo Cox’s name in a Commons Brexit debate. Mr Coyle returned to social media to issue an apology for his four-lettered rant.

You’re a disgrace to your constituents and to Parliament, Mr Coyle

He tweeted: “I’m sorry that I allowed anger to over-run. We could all learn from Jo’s family.”

But his attempted apology was given short shrift by the presenter who shot back with: “Not sorry enough to delete your filthy abuse, or lies.

“You’re a disgrace to your constituents and to Parliament, Mr Coyle.” 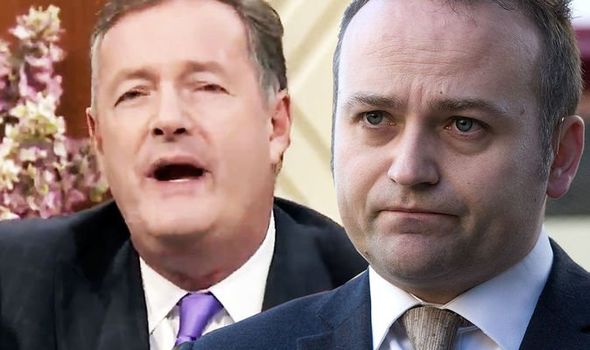 The initial row erupted last week after Boris Johnson claimed the best way to honour Mrs Cox, who was shot and stabbed to death by a far-right extremist near her Batley and Spen constituency office in Yorkshire, was to “get Brexit done”.

The Prime Minister’s remarks sparked fury on both sides of the Commons and came after Labour MP Paula Sherriff demanded Mr Johnson not use the term “Surrender Act” to describe legislation aimed at preventing a Brexit no deal at the end of October. 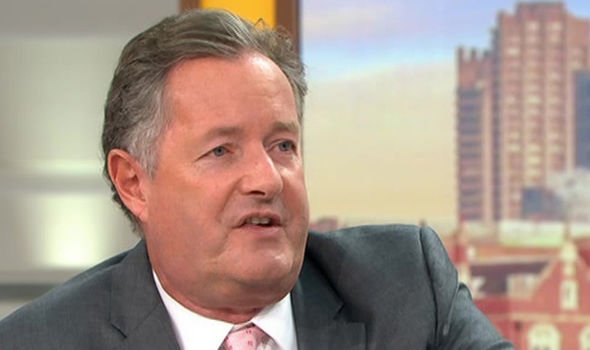 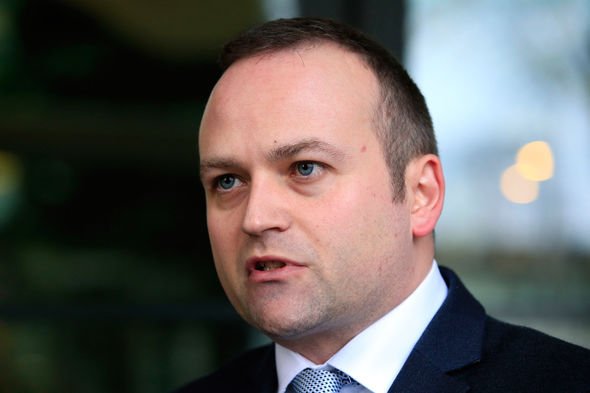 But the comment sparked a furious reply from the Labour MP for Bermondsey & Old Southwark, who branded the TV presenter a “sick little man”.

Mr Coyle replied: “You’re a sad, sick little man. For you to stoop this low is shocking. Grim.”

Mr Morgan snapped back, saying: “Actually, you & your fellow MPs are the sad, sick, low, grim ones. Parliament has become an absolute disgrace, so don’t you dare try to lecture others on behaviour.”

The huge Twitter spat didn’t end there, with the Labour MP responding by telling the journalist to “go f**k yourself”.

He said: “It’s early doors Piers but I say this hand on heart: Go f**k yourself. You’re a waste of space, air and skin. Trying to use Jo against us whilst encouraging the fascists is shocking even for a scrote like you. You make me sick.” 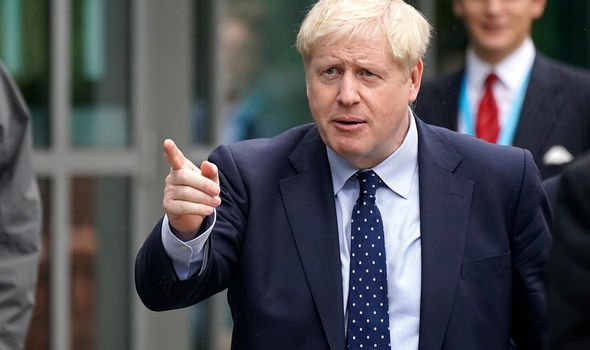 The Prime Minister comments came after he returned to the House of Commons last Wednesday evening after the Supreme Court ruled on against his decision to suspend Parliament.

But, as he addressed MPs in the Commons, the Prime Minister sparked anger with his choice of language.

Mr Johnson claimed the Supreme Court was wrong with its judgement, and repeated use of “Surrender Act” to describe the Benn-Burt Bill which is aimed at preventing a no deal Brexit.

Replying to anger from the Labour benches over his use of language, the Prime Minister responded with the word “humbug”.

Jo Swinson preparing to demand ANOTHER election as well as scrap Brexit -‘Lost the plot!’