Home » Politics » ‘Positive’ Truss: Britain’s best days are ahead of us 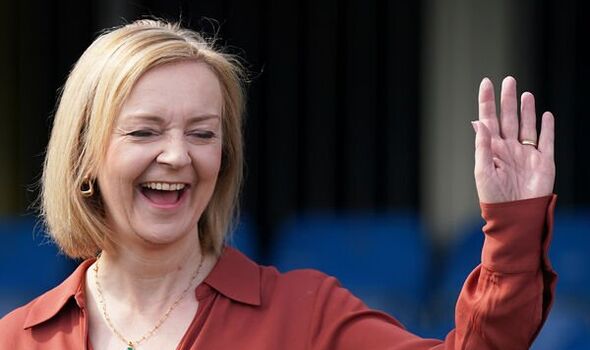 She insisted Britain’s “best days are ahead of us” and is “completely unapologetic” about her optimism as she vowed to get a grip on the Treasury.

The positive approach from the Tory leadership frontrunner saw her hit back at rival Rishi Sunak after he launched an attack on her upbeat approach, telling him it was time to stop “talking down our country”.

The Foreign Secretary pledged to deliver for everyone from day one of taking over at No10 as a tough winter approaches.

She set out a blueprint for transforming the economy, making sure opportunities are spread across the country and driving out anti-social behaviour.

Ms Truss said immediately cutting the 1.25 percent National Insurance rise and temporarily suspending the green levy on energy bills will help people deal with the high costs they are experiencing. 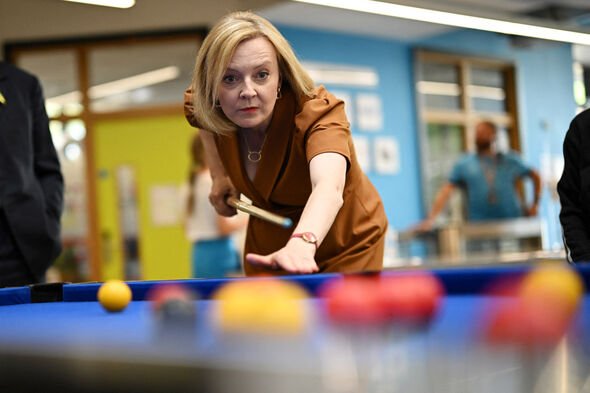 She added: “I am an optimist about the future. I believe the best days are ahead of us.

“And I think by keeping taxes low, attracting business investment, getting those post-Brexit reforms done, that is the way we are going to succeed.”

But Mr Sunak yesterday savaged her economic plans, claiming they will not “touch the sides” when it comes to helping households.

The former chancellor accused Ms Truss of “starry-eyed boosterism” over her approach to the challenges Britain faces.

She responded: “There are too many people in the establishment who want to talk our country down.

“I think we’re a great country. I think we’ve got great potential, and we need to unleash it.”

“But the best way of doing that is by being on the side of people who work hard, who do the right thing, who set up their own businesses, who travel into work every day.

“That’s why I would legislate to make sure we are providing essential services and railways, not allowing militant trade unions to dictate what train lines are open.

“And, yes, I believe that we can do better and we can grow our economy.” 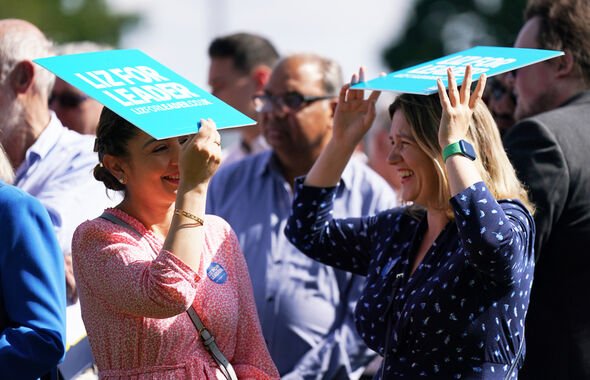 “I’ve been travelling around the country over the last few weeks and what I see is a lot of energy, a lot of enthusiasm.”

“A lot of people who want their areas to be successful, who want businesses to locate in their areas – and those are the people that I want to back.”

Ms Truss insisted you “can’t tax your way to growth” and allowing people to keep more of their money, along with attracting businesses and investment to the UK, is what is needed to drive up growth.

In another dig at Mr Sunak, she claimed the Treasury under his leadership had failed to focus enough on economic growth.

She explained: “Frankly, there’s been too much Treasury orthodoxy. Whether it’s on making sure investment is fair across the country, we need to do more to level up that investment.”

“I don’t think the Treasury has been sufficiently focused on economic growth.”

Axing red tape will “help free up tens of billions” of investment into our economy, Ms Truss insisted.

She added: “The fact is they haven’t happened for the last two and a half years. And I will get going on that straightaway to make sure we’re opening up those opportunities.”

“In every job I’ve done in government, I have got things through Whitehall, regardless of any resistance. We’ll make sure Treasury resistance doesn’t get in the way.”

Ms Truss admitted that there will be difficult economic times following the shock of the Covid-19 pandemic and Russia’s invasion of Ukraine. 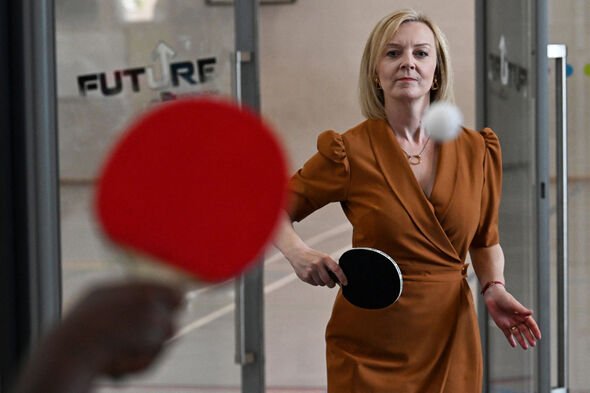 Ms Truss said the situation Britain is facing means it is vital everyone pulls together.

“Now is the time that we need to join as a country,” she said. “A move forward to boost our economy, to support the most needy in society, but to also make sure we’re backing people who set up their own businesses, who work hard, who are self employed.”

“Those are the people who are going to be making sure that we are able to boost our economy, boost our success as a nation and ultimately deliver the opportunities for the future. I want us to be an aspiration nation – and I know we can be.”

Ms Truss promises to cut taxes within weeks of entering No 10.

But in the longer term, she is committed to reviewing the tax system to make it simpler and fairer, including when it comes to pensions, inheritance tax and the ways carers can be penalised for taking a break. 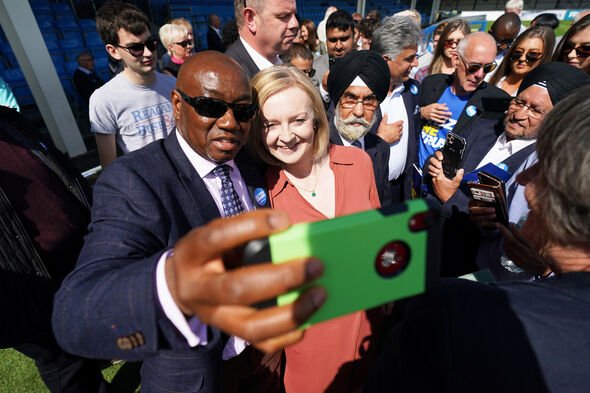 She said: “It’s even more complicated than the American tax system, which is pretty bad. And it’s not fair on families. Business rates are a drain on small businesses, I want to make that system better.”

“I want to have a review of the tax system but my aim will be to make it simpler and fairer. But what I won’t do is wait for that review to take place. We need to get on immediately with lowering the tax burden.”

“And we need to do all we can to get the economy going and to get growth going.”

Ms Truss backed Boris Johnson from the start and did not desert him.

Ms Truss said she intends to lead a government that “gets things done”.

She concluded: “In 2019, a lot of people voted Conservative for the first time because they wanted new opportunities in their area.

“They wanted to get on in life – that’s what we have to deliver.”

An ally of Ms Truss said: “Rishi’s plan is to borrow more and keep taxes high, and that’s not what members want or what the country needs. It’s a road to recession.

“Liz’s plan helps people by reducing the taxation burden and gets our economy moving.

“He has changed his position on the cost of living two or three times in a few weeks. How can members trust that?”