Mrs Patel said the department was urgently seeking to “shore up” its computer networks after the blunder that saw more than 2,000 crime records accidentally deleted, amid admissions that the Home Office does not have basic cloud back-up systems across all its programmes. But, she said that the Home Office may have to rely on computer systems that are more than 50 years old for another seven years, while a replacement law enforcement data service is developed, and blamed a series of former Tory and Labour governments for failing to upgrade the department’s aging IT network.

Mrs Patel was grilled about the PNC data loss by MPs on the Parliamentary Home Affairs Select Committee on Wednesday.

She said: “As a department dealing with legacy technology is clearly a challenge. It’s clearly wrong, this is something that has been neglected by successive governments for far too long.

“The infrastructure is absolutely, as we have seen from the Police National Computer issue, out-of-date, struggling, and we have to absolutely update our systems.

“The measures we are putting in place is much more about legacy IT and how we are going to shore up our systems going forward.

“Legacy systems seem to absolutely dominate the infrastructure of the Home Office.”

Dame Diana Johnson, Labour MP for Kingston upon Hull North, said: “I find it rather astonishing to be honest.

“These technologies are over 50 years old and, as I understand, the new law enforcement data programme, you are not getting that for another seven years, so you’re going to rely on the PNC in that time. 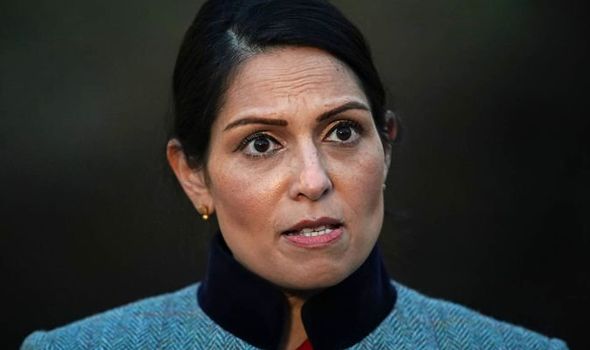 “What is your view about 50 year-old technology, which we know there have been a number of mishaps over the last few years around data being lost?

“What’s your view then about how you are going to make sure these technologies are effective for the next seven years?”

Mrs Patel said: “We have to review how we start to build cloud platform, how we update our systems, what kind of hardware we need, and this is all under review right now as part of the Home Office change and transformation programme.

“We are working on projects that we have inherited, that a year ago were in a very difficult situation.”

The data loss happened in early January, just a few days after Brexit meant the PNC lost access to around 40,000 alerts on EU wanted offenders via the Second generation Schengen Information System, which had allowed information exchanges between national border control; customs and police authorities across the EU.

However, the Home Office insisted that work to remove access to the SIS II from the PNC was unconnected to the data loss, which was caused by a coding error during the routine deletion of historic domestic data that could no longer be retained. 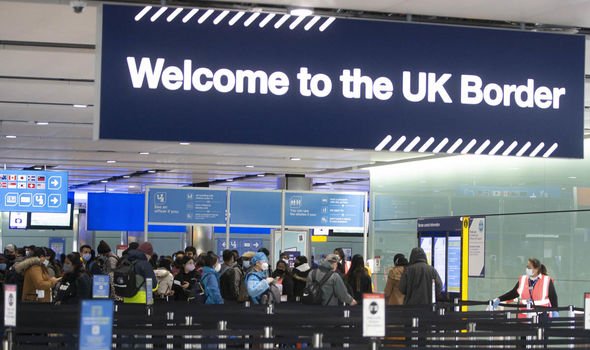 Mrs Patel also insisted there had been little or no evidence of an impact on policing due to the data loss, which is in the process of being recovered over the next ten weeks.

She said: “We have found in total that 209,550 offence records were wrongly deleted which were associated to 112,697 persons records.

“And of that, we know that our analysis has identified 195 full fingerprint records were deleted and these related to cases that were over 10-years-old.

“No records of convictions have been deleted.”

Mrs Patel said the total number of records lost represented just 0.85 per cent of the millions of records held on the system.

She said: “We are not hearing from policing that this has hindered them in terms of day-to-day policing at all.”