Reading from the throne in the House of Lords, Her Majesty will deliver what will be her second speech since Boris Johnson became Prime Minister. Following Mr Johnson’s overwhelming election victory, the speech is expected to include a much more bold plan. Commenting ahead of the ceremony, BBC journalist, Laura Kuenssberg said Mr Johnson will now be “enormously ambitious” and could include some “eyebrow-raising” inclusions.

Moreover, Ms Kuenssberg said: “Today is, in my mind, the finale of the chapter of the story that the prime minister and his team have been trying to tell since the moment they moved into No 10 – that provocative campaigning style of a government that said Parliament was a problem and needed to be cleared out – and only Boris Johnson could properly represent people.”

Today, Mr Johnson is expected to push his policies on the NHS, social care and education.

He will also put forward a programme of adjusting the rule of law, infrastructure and immigration. 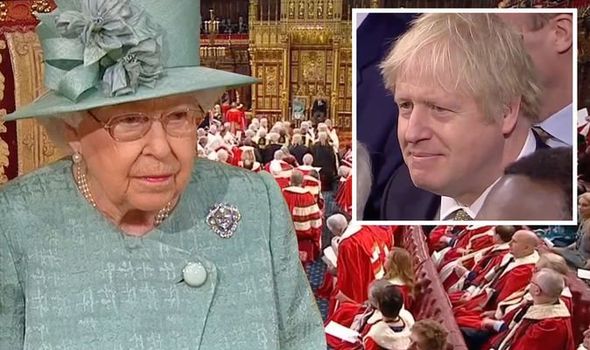 Parliament: Almost 90 per cent of CPF monies with no nomination distributed in last 5 years

Trump’s State of the Union Speech Unlikely to Bring Harmony