TV broadcaster and producer Richard Bacon claimed that new PM Liz Truss could be the person who “wipes out the Conservatives” while appearing on Question Time on Thursday. He was joined on the panel by minister for local Government Paul Scully MP, Labour’s shadow education secretary Bridget Phillipson MP, executive editor of The Economist Anne McElvoy and chairman of Cobra Beer and vice-president of the CBI Lord Karan Bilimoria, with Fiona Bruce presiding as host.

A poll released by YouGov, which was carried out on Wednesday and Thursday, showed that Sir Keir Starmer’s party have soared to a 33 point lead over the Tories.

Last Friday’s mini-budget has been held up as a reason for the dramatic slide as the pound plummeted against the dollar.

Mr Bacon said on the show: “Whichever side of the fence you sit on, you don’t want the same party in Government in perpetuity.

“It has now been 12 years [since the Tories took power], which is a long time. 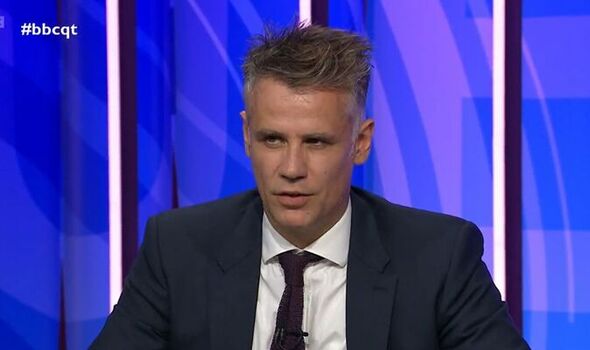 “You reference there that Governments tend to lose elections rather than oppositions win, and there is a poll that came out today and we can really see what the public thinks about what happened last Friday.

“We can see a few of you here today saying, ‘oh I voted Tory last time, probably not next time’.

“This poll by The Times and YouGov has given Labour a 33 point lead, and I know that’s only a moment in time. 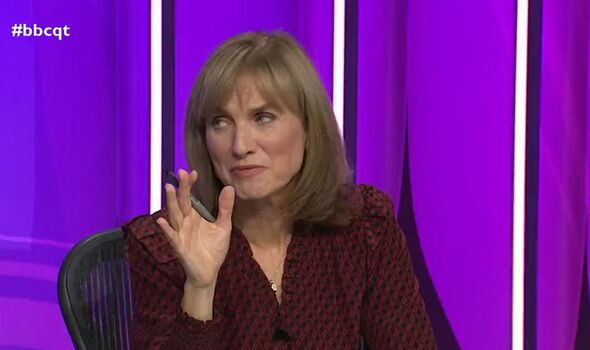 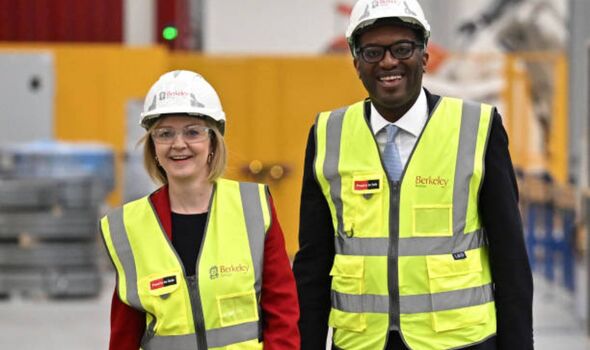 “A site called Electoral Maps UK said that would project to a 346 seat majority to the Labour party.”

At this point host Fiona Bruce warned Mr Bacon to be careful when projecting from just one poll.

He then added: “I 100 percent agree with you but it still seems like an extraordinary reaction to what happened last Friday.

“Liz Truss could go down in history as the person who wiped out the Conservatives.” 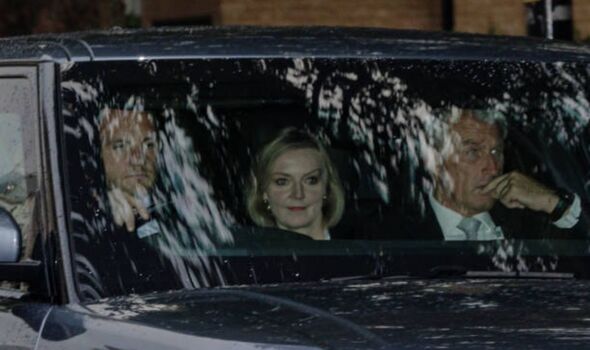 “I know we’ve got to earn every vote but nobody is now saying to me it’s impossible for Labour to win the next election.

“In fact, a hope of winning has turned into a belief that we will win.”