The two politicians attended the Tolpuddle Martyrs’ Festival this weekend. Run by the South West Trade Union Congress, the event took place from Friday, July 15 to Sunday, July 17. It commemorates the sacrifice of six farmworkers transported to Australia in 1834 after forming a trade union.

The main event, centred around a grand procession, features speeches from high-profile guests and music performances.

The procession saw thousands of people march through the village accompanied by bands yesterday afternoon.

She was later pictured raising her clenched fist – a symbol widely associated with trade unionism and the labour movement. 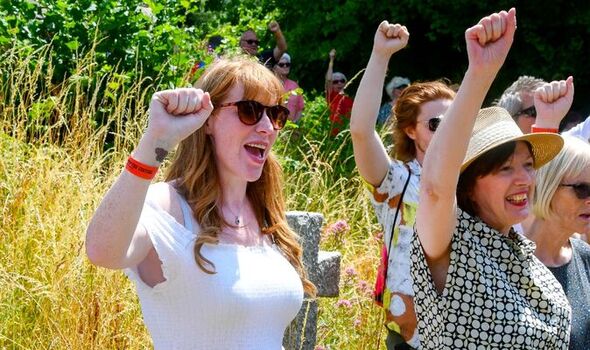 It is a common symbol of communism, socialism, and other revolutionary social movements.

It can also express unity, strength, or resistance.

Speaking on social media about the event, Ms Rayner said: “Tolpuddle is as much about our future as our past.

“Such an honour to lay a wreath at the graves of the martyrs today. 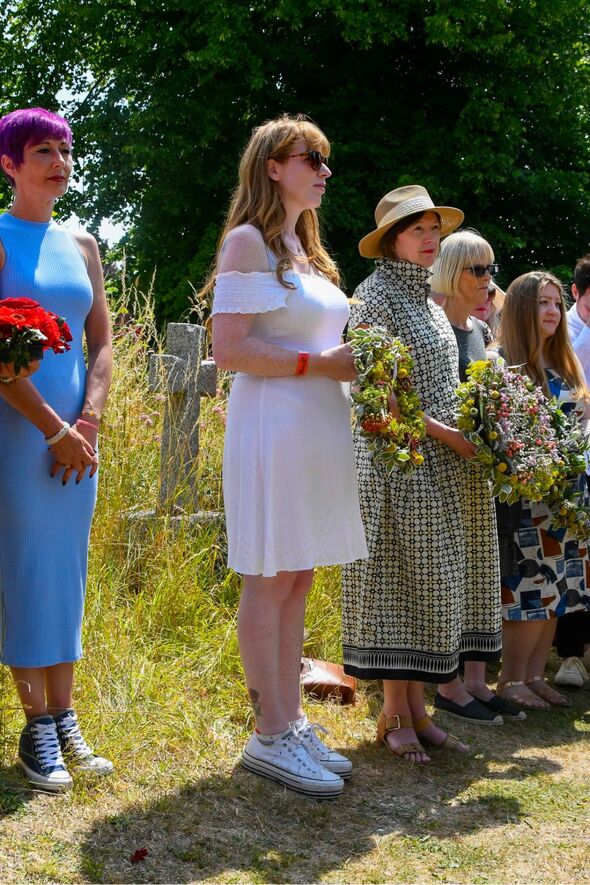 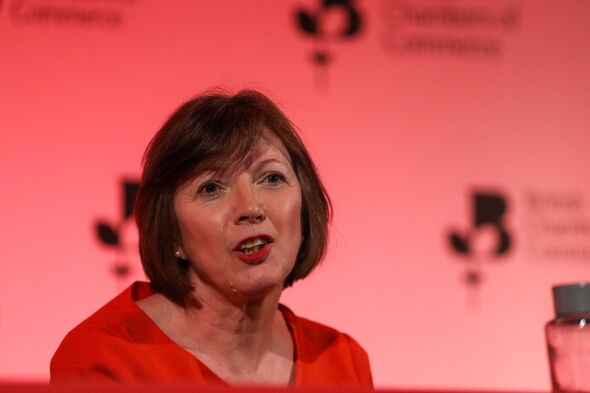 “Their memory lives on in our labour movement.”

Headlining at the Festival were musicians Billy Bragg, Ngaio and the Gnostics, Rhoda Dakar and the Cable Street Collective.

Mr Corbyn, who attended the event, did not speak. 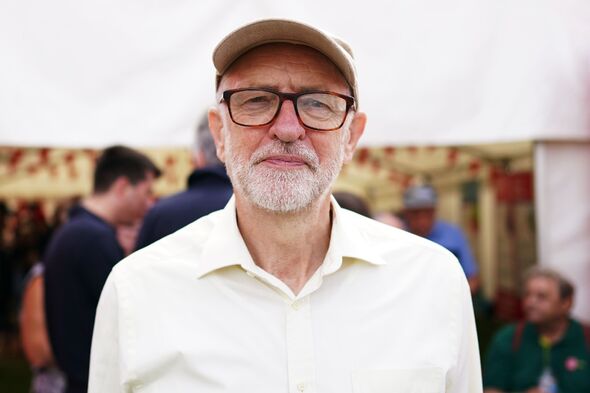 This comes as the UK braces for a wave of strikes in August, as BT and Openreach staff are set to join rail workers, healthcare, postal and civil service professionals on strike on July 29 and August 1 in a dispute over pay.

This is the first year the festival has taken place in person since before the pandemic.

The event’s organiser, Nigel Costley said: “It’s a challenging period and even with the cost of living crisis we’re getting a lot of public support.

“Tolpuddle is a place where people can come and recharge their batteries.”

UK must rejoin EU… and sign up to EURO! Remainer Adonis begins most deluded campaign yet