Home » Politics » Rees-Mogg shuts down SNP vaccine boast – ‘You wanted to be a part of EU’s rollout mess!’

Jacob Rees-Mogg clashes with SNP MP on failings of party

Jacob Rees-Mogg brilliantly rebuked SNP MP Richard Thomson in the House of Commons on Thursday. Mr Thomson requested a general debate on Scottish affairs in the Commons to “explore some of the reasons why voters in Scotland seem to be on course to re-elect the SNP government and sack the Conservative Opposition”. However, Mr Rees-Mogg hit back at the SNP’s boast over its vaccine rollout, as he reeled off a list of failures from Nicola Sturgeon’s administration.

He responded to Mr Thomson: “In recent weeks it seems the SNP has been doing its absolute best to make the Borgias look respectable!

“I am surprised that the honourable gentleman would wish to have such a debate.

“But it would be an opportunity to point out how the SNP government is failing Scotland in terms of its education and its policing.

“We have heard a recent statement from the SNP saying that they would have done just as well with the vaccine roll-put by themselves.” 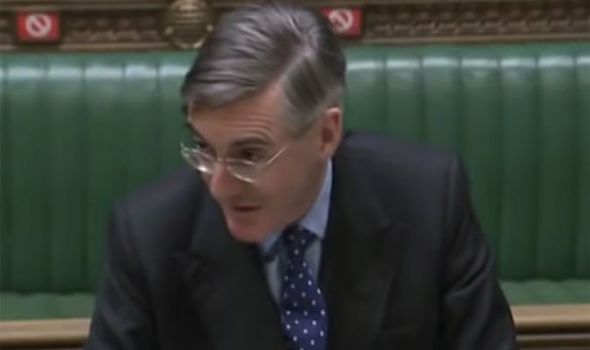 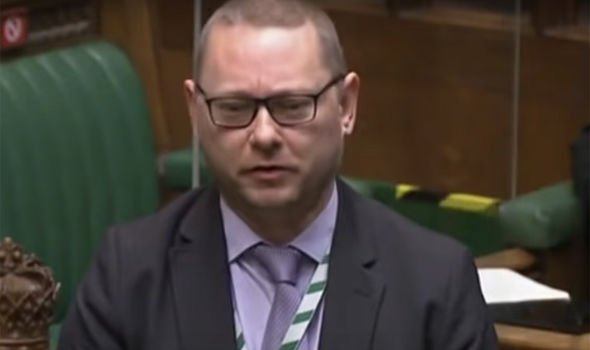 The Commons leader added: “But a year ago the SNP spokesman was saying why hadn’t we joined the European scheme.

“They were saying, wasn’t it a great failure not to have joined the European scheme.

“So a debate on failings of the SNP, its lack of success, its lack of drive in its position in charge of the Government of Scotland would be one that I think would have many speakers.”

Scotland’s political parties head into the crunch Holyrood election on May 6, with question marks surrounding the country’s future and status in the UK.

Jacob Rees-Mogg clashes with SNP MP on failings of party 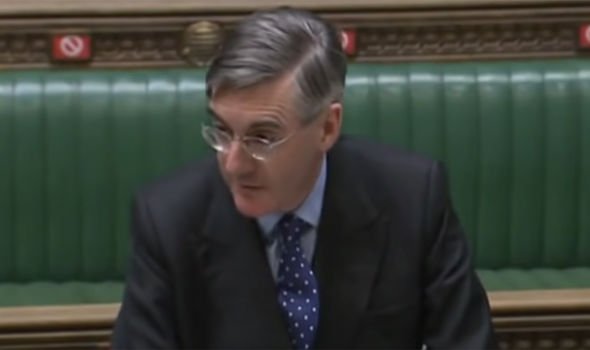 The SNP has continued its relentless pursuit of Scottish independence, despite Prime Minister Boris Johnson repeatedly rejecting demands to transfer powers to Holyrood to hold a second referendum on the matter.

But Nicola Sturgeon has insisted her party will push ahead with plans for a second independence vote should the SNP secure a majority in the upcoming election.

The latest polling suggests Ms Sturgeon’s party will be two MSPs short of a majority. 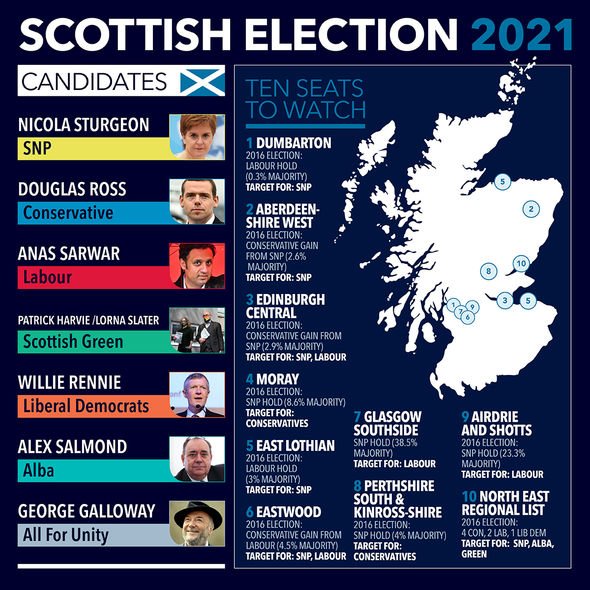 A Savanta ComRes survey for The Scotsman predicts that the SNP will return 63 MSPs in total – two short of a majority – the same number as in 2016.

However, there will still be a pro-indy majority given the Scottish Greens are forecast to return eight MSPs, two more than 2016.

Another poll for The Times, carried out by YouGov, found the SNP remains on course for a majority at the election.

However, that polling also found the party’s support was slipping.

Backing for independence, at 47 percent, has also fallen by two percentage points compared with the previous poll early last month.