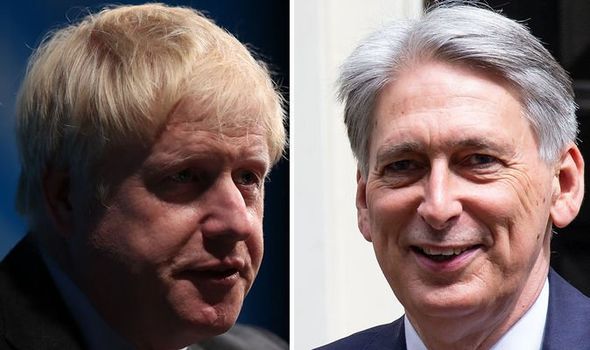 The idea originally mooted by former Brexit Secretary Dominic Raab before his elimination from the leadership contest would see the Parliamentary session ended so no deal can be forced through without Commons MPs able to stop it.  Frontrunner Boris Johnson has played down the suggestion but has refused to take it off the table. As reported by The Sun, plotters led by Philip Hammond may refuse to leave the chamber and occupy Parliament to prevent no deal from going through.

Mr Hammond, who is widely expected to lose his position as Chancellor in the next cabinet with Home Secretary Sajid Javid the bookies favourite to replace him, said: “The idea that elected Members of Parliament will be locked out of their place of work because they might do their job is truly shocking.”

He said a potential proroguing of Parliament would cause a constitutional crisis and that MPs were “dead-seat against” a no deal.

Cabinet Office Minister David Lidington, considered the de facto deputy to Theresa May, has also warned against the move, which he says could embolden Jeremy Corbyn if he ever gets into power: “I think that the precedent that that would set, for perhaps a hard left government of the future, would be very damaging indeed.”

Mr Hammond also went on to back Sir John Major, former Tory PM and one of his predecessors as Chancellor and Foreign Secretary. 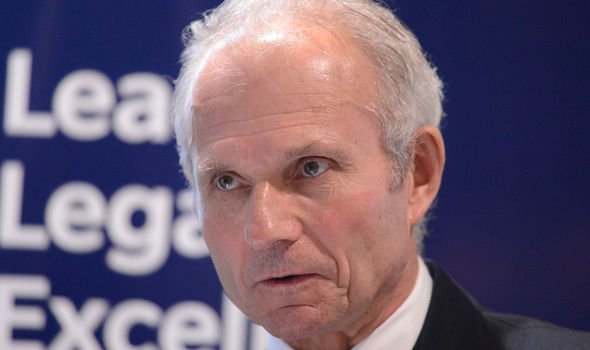 Sir John is considering legal action to block no deal and Mr Hammond said: “If we aren’t able to prevent that course of action through Parliament, then certainly there will be resort to the courts.”

Mr Johnson’s leadership rival Jeremy Hunt has also said he is prepared to back a no deal departure, though that would be “with a heavy heart”.

Mr Hunt, the current Foreign Secretary, has said he would be willing to add further delays to Brexit if a better deal to Theresa May’s withdrawal agreement was imminent and needed a short delay to get over the line.

As reported by the Guardian at the time, Sir John, was accused of proroguing Parliament early prior to the 1997 general election to avoid the publication of a report into the “cash for questions” scandal. 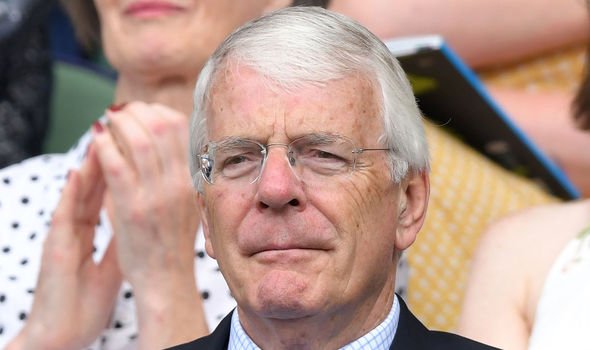 Mr Hamilton gave on interview to the BBC North West Tonight programme describing the accusations as being “the hoax of the century”.

Dominion Voting sues Fox for $1.6B over 2020 election claims