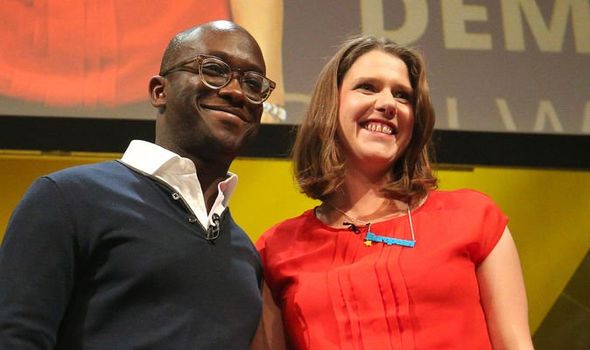 Mr Gyimah, who was once seen as a rising star of the Conservative Party and served as an education minister in Theresa May’s government, becomes the sixth MP – and third former Tory, to switch allegiances to the Lib Dems this year.

The East Surrey MP was sitting as an Independent after losing the Conservative whip with 20 other rebels when he backed a move by opposition parties to prevent a no deal Brexit earlier this month.

Mr Gyimah has been a prominent advocate of a second referendum and was briefly in the race to replace Mrs May as Conservative leader in June.

The 43-year-old has described a no deal Brexit as “disorderly and damaging”. 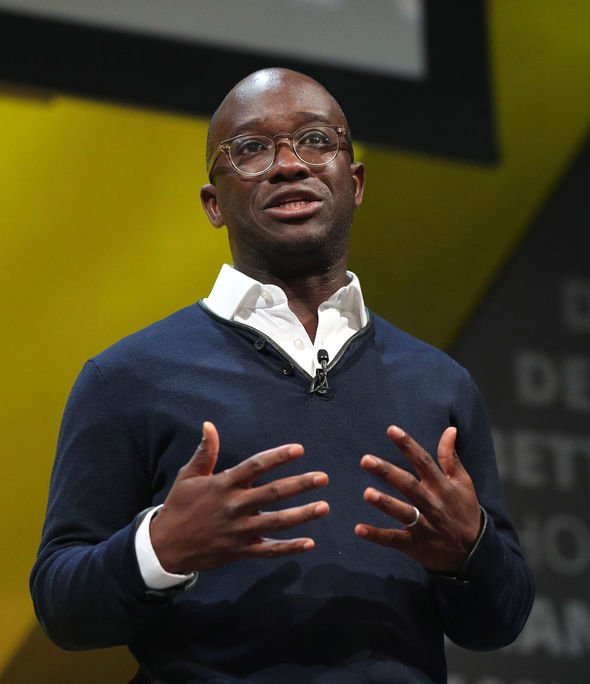 Announcing his decision to join the Lib Dems on the first day of their annual conference in Bournemouth, he said centrists were being “cast out of both main parties”.

He said: “I listen to ministers undermining the courts, ministers questioning experts because their views are inconvenient for what the Government is saying about no deal.

“You have a Government that says law enforcement is the centrepiece of its platform and yet says in another breath that it will pick and choose what laws it chooses to respect. 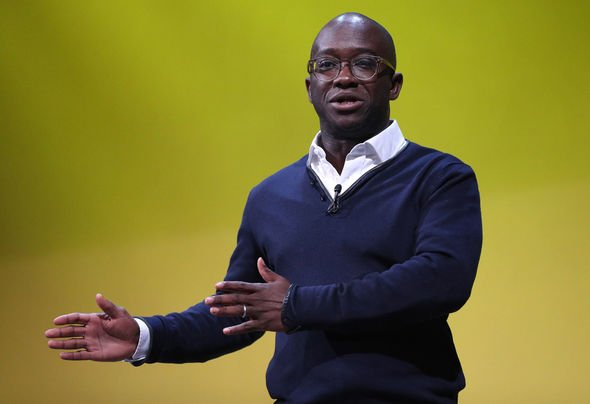 “This is in many ways undermining key pillars of our constitution and the functioning of our democracy.

“The issue for me is not just Brexit. It is beyond Brexit – how you conduct politics and the veering towards populism and English nationalism.”

Speaking on stage at the Lib Dem party conference, Mr Gyimah said his childhood in Ghana was “characterised by adversity”, adding that he was “never what you would call a typical Tory”.

“He is a superb addition to the UK’s biggest and strongest Remain party!”

Liberal Democrat MP Layla Moran said she was “delighted” to have Mr Gyimah join the party.

She tweeted: “OMG!!!! Welcome Sam Gyimah!! So delighted to have you on the team.”

Sarah Wollaston, who also left the Conservatives earlier in 2019, tweeted: “Awesome to have you join us in the Lib Dems.”

‘We have gained from Brexit!’ SNP MP savaged amid calls for extra cash from Westminster

Von der Leyen left red-faced as she ‘backs’ Jedward as Hogan replacement – ‘Is this real?’