Renew Party, a political group founded in the wake of the 2016 EU Referendum, announced its intention to stand aside in the upcoming by-election to boost the Liberal Democratic candidate’s chances of victory. Julie Girling MEP, appointed this month interim leader of Renew after being a member of Change UK for just two months, said: “We aim to stand in all by-elections and have been in the process of selecting our candidate for Brecon and Radnorshire. However, I’m very pleased to see that a broad Remain coalition is emerging for this upcoming by-election.

“Renew helped broker a similar arrangement for the Peterborough by-election and were disappointed that the plan did not proceed.

“In the spirit of cooperation, we will campaign for the agreed Liberal Democrat candidate on a shared platform of remaining in the European Union and radical electoral reform.”

Mrs Girling warned Brexiteers and representatives of the “political extremes” such as “Boris Johnson, Jeremy Corbyn and Nigel Farage”, this is “only the beginning” for Renew and Remain-backing movements. 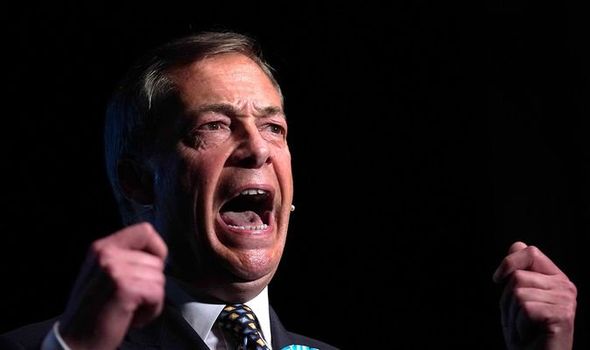 The party’s interim leader called on all movements opposing Brexit to “work together to build an ongoing electoral alliance that will be ready for the next general election.”

She added: “We must create a structure capable of uniting to challenge the moribund Labour and Conservative status quo and fit for the task of reversing the lurch to political extremes represented by Johnson, Corbyn and Farage.

“Brexit has exposed the fault lines in British politics; the Renew Party will be part of the solution, building new hope for the future.” 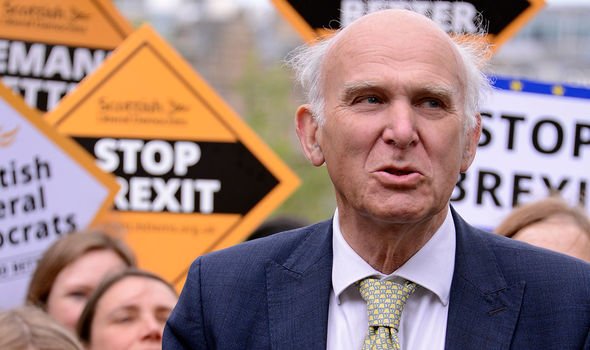 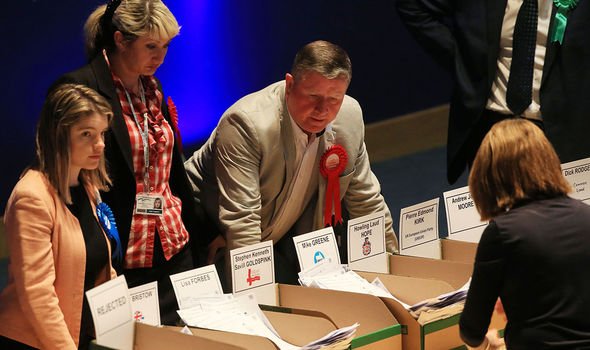 This is not the first time Renew makes a similar electoral pact with Remainers.

Ahead of the May 23 European elections, the party announced it would wind up its campaign to support Change UK – with failed to gain a seat.

And last month, ahead of the Peterborough by-election, Lib Dems, Change UK, Greens and Renew tried to agree on backing an individual candidate to present at the June 6 vote – but failed. 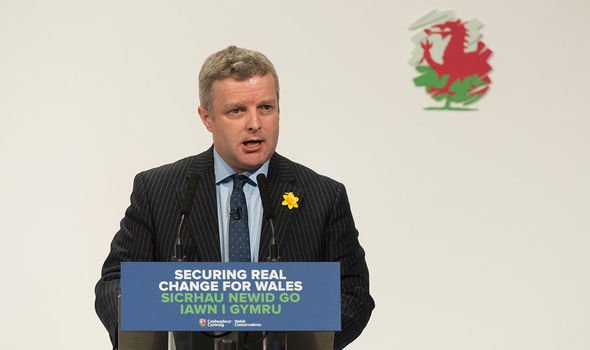 The Brecon and Radnorshire by-election was triggered after Tory MP Chris Davies was unseated by a petition that followed his conviction for a false expenses claim.

The Conservative has been reselected as candidate, against one MP hopeful from Labour and the Lib Dems.

The Brexit Party is taking part in the contest, with the group’s leader Nigel Farage to announce who he will put forward tomorrow.

Plaid Cymru has yet to say whether it will field a candidate.