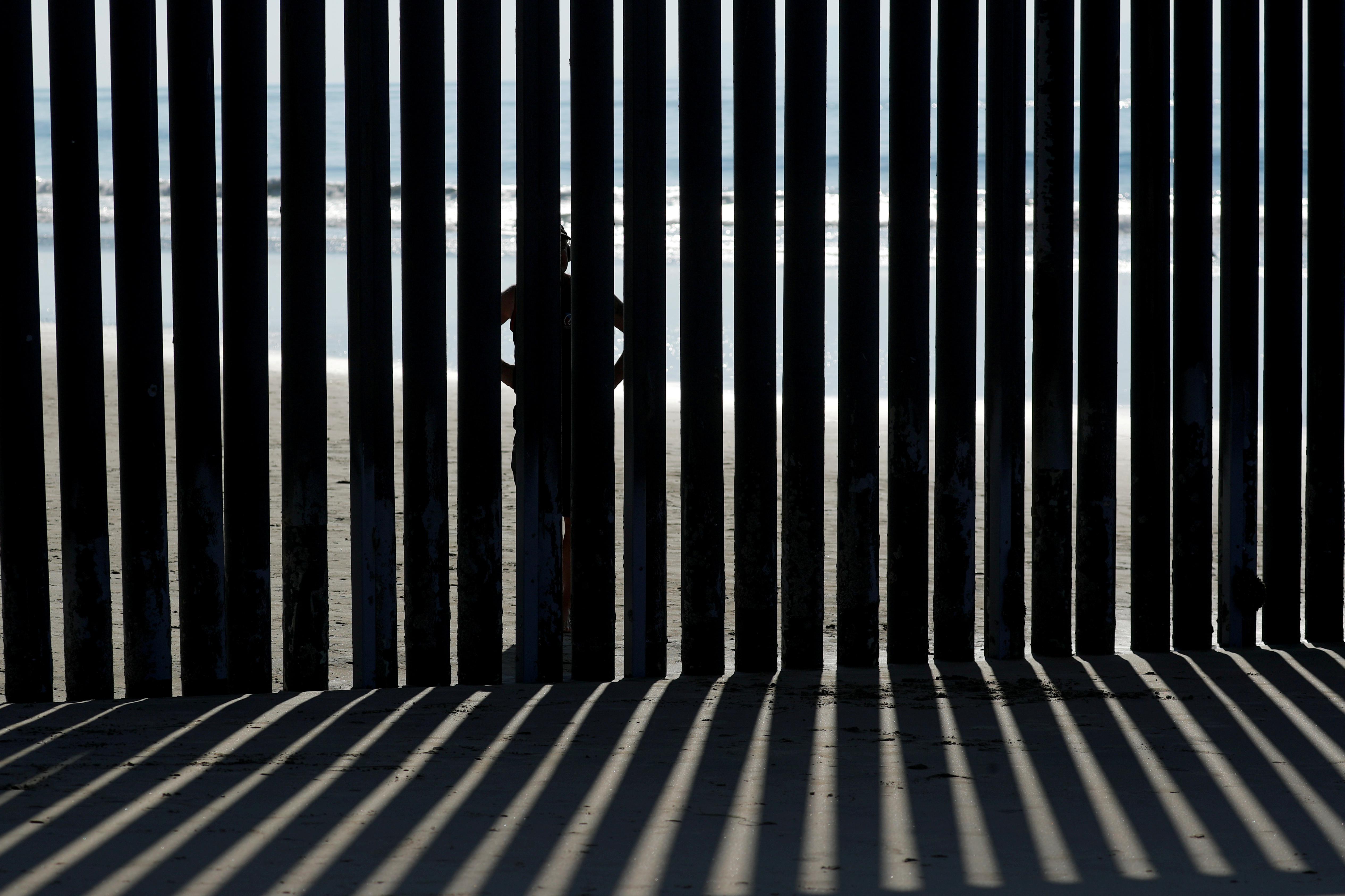 (Reuters) – Immigrant rights groups asked a U.S. court on Thursday to reverse a Trump administration decision that allows asylum seekers who cross the border illegally to be held without bond.

The groups, which include the American Civil Liberties Union, say an April 16 decision by U.S. Attorney General William Barr violates the asylum seekers’ rights under U.S. law and puts thousands of people at risk of being detained for months or years while they wait for their cases to work their way through a backlogged immigration court system.

“This is about the Trump administration’s agenda of locking up any asylum seeker they can to deter people from seeking protection under our laws,” said Michael Tan, a senior staff attorney at the American Civil Liberties Union. The ACLU filed the challenge with the American Immigration Council and the Northwest Immigrant Rights Project.

“The administration cannot bypass the Constitution by arbitrarily locking people up.”

The court challenge came in the form of an amended complaint to an existing lawsuit. Earlier in April, U.S. federal judge Marsha Pechman had ordered the U.S. government to provide faster bond hearings to asylum seekers who pass their initial screenings.

Before that ruling could go into effect, the Attorney General reversed an immigration court precedent that had allowed asylum seekers who entered the country illegally to ask an immigration judge to release them on bond. Barr delayed the implementation of his decision by 90 days, and the rights groups are suing to stop it from going into effect.

Without the possibility of a bond hearing before an immigration judge, asylum seekers would be reliant on Immigration and Customs Enforcement (ICE) granting them parole.

An average of 46,756 immigrants have been held in ICE detention each day of fiscal year 2019, an ICE representative said on Thursday. Barr’s ruling applies only to adult asylum seekers without children, as families cannot be detained for longer than 20 days.