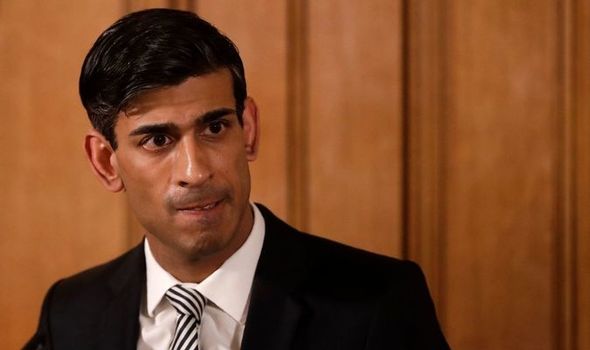 Spirit manufacturers will today warn the Chancellor’s rules, due to come into force in 2023, will leave popular cocktails hammered by some of the highest drink taxes in Europe.

Their call comes as a Government consultation on the proposals enters its final month this weekend.

Mr Sunak pledged to streamline the tax system by linking the levy to the strength of liquor being sold.

He claimed it will encourage healthier drinking with less duty imposed on lower alcohol drinks such as sparkling wine.

Treasury officials estimate it will save drinkers 52p on a 70cl bottle of Scotch. But the UK Spirits Alliance, which represents over 160 distillers, says the plans will not create a “level playing field”. Imported drinks such as Italian prosecco will be cheaper with a duty cut of around 25 per cent while home-grown spirits including Scotch whisky and English gin will still be taxed at current levels.

Makers say theirs will be taxed 11 per cent more than wine and 51 per cent higher than beer and 227 per cent more than cider.A SpiritsAlliance spokesman said: “We urge ministers to look closely at the proposals and ensure spirits are not treated unfairly compared to other categories.”

A Treasury spokeswoman said: “We have adopted a common sense approach to alcohol duty by taxing drinks in accordance to their strength, that will come into effect from February 2023.

“This approach puts the taxation of stronger beers, wines and spirits on an equal footing for the first time.”