Rishi Sunak has emerged as the most popular contender in the Tory leadership race so far, with the most votes after the latest round of voting. Time will tell whether his popularity can endure, as the candidates have entered a critical point in their respective campaigns today. As just two days remain for Conservative MPs to narrow the selection to two contenders, Mr Sunak and his colleague’s opinions on Brexit will come under scrutiny.

What does Rishi Sunak think about the EU?

Kemi Badenoch and Penny Mordaunt supported the Brexit campaign in its infancy and beyond, having helped achieve the 2016 results.

Mr Sunak is another prominent Brexiteer and outlined his support ahead of the landmark referendum. 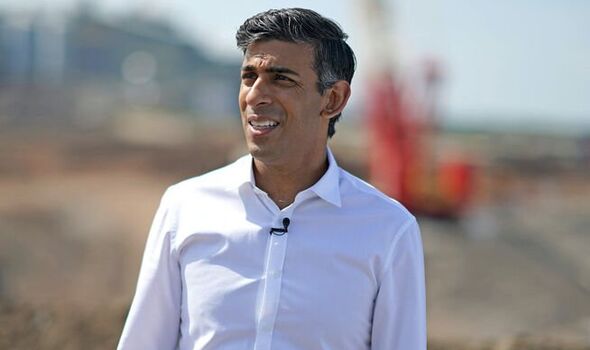 He sold Brexit as a “once in a generation opportunity” to “take back control”, echoing many of his colleagues.

Mr Sunak said the vote would result in a “freer, fairer and more prosperous” Britain.

His Parliamentary voting record shows an enduring belief in separation from the EU.

He has historically voted against greater integration with the EU and was among Conservatives supporting a no-deal exit from the bloc. 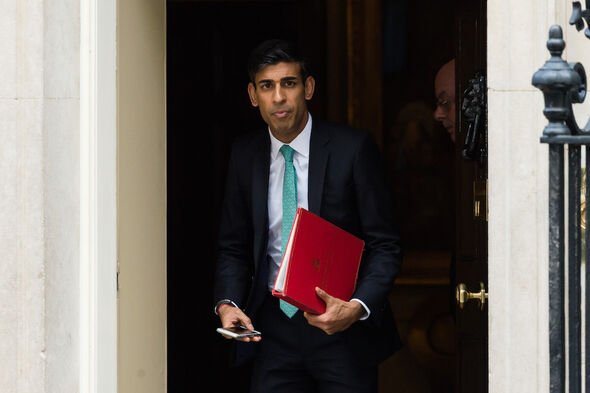 The ex-Chancellor voted to exit without a withdrawal agreement in April 2019.

Mr Sunak has continued to support the vote since taking office, having greenlit new British freeports he claimed were not possible without separation from Europe.

While that has turned out to be untrue, given the presence of freeports in other EU nations, he has framed the Brexit vote as a matter of principle.

During the Conservative Party conference in 2021, he delivered a speech where he said he was told voting for Brexit would ruin his political career “before it had even begun”. 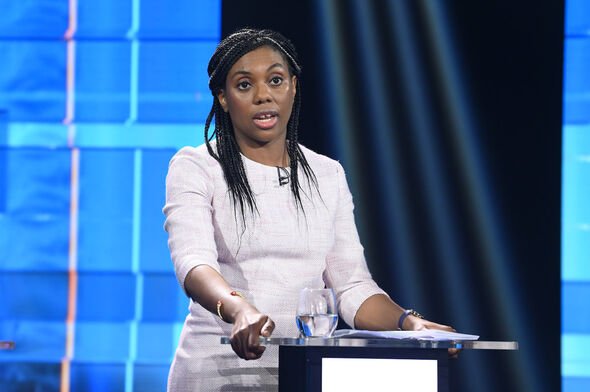 He told attendees he put his “principles first” and wished to embrace the “agility, flexibility and freedom” the vote would produce.

As Chancellor, Mr Sunak has occasionally touched on the negatives of the Brexit process, however.

Earlier this year, he admitted separating from the EU had caused a slump in trade, one he spun as “always inevitable”.

Research shows the UK’s economy has grown by just 3.8 percent since Brexit, while the EU has added more than double this with growth of 8.5 percent.

Regardless of the Brexit results, Mr Sunak is the most popular Conservative candidate.

After today’s vote, he received 118 votes, placing him above the rest of his colleagues by double figures.

Only Ms Mordaunt came close in second place with 92, and Ms Truss was behind her on 86.

Explainer: Why Election Day could be just the start of a long battle over the U.S. presidency