Former Chancellor Mr Sunak, whose resignation was seen as crucial in ending Boris Johnson’s time in No10, will be going head-to-head against Foreign Secretary Liz Truss in the last stage of the contest to replace the PM. Writing of her “despair for the Tories” for the Daily Mail, columnist Amanda Platell claimed Mr Sunak is “not a man to be trusted”. Mr Sunak has sought to position himself as the candidate of integrity in the leadership contest.

This is particularly true of his position on the economy, where he has not promised any immediate tax cuts and insisted he will tell honest truths about the financial position of the UK.

However, critics of Mr Sunak say this is undermined by his, as Ms Platell describes, “clinical decapitation” of the PM.

She wrote: “His comment after making his move — ‘I’m sorry I had to resign, it wasn’t a decision I took lightly’ — was met with derision by Cabinet colleagues. They know him as a man who was always out for himself.”

Mr Sunak’s explanation for why he resigned when he did has also been brought into question by his campaign website. 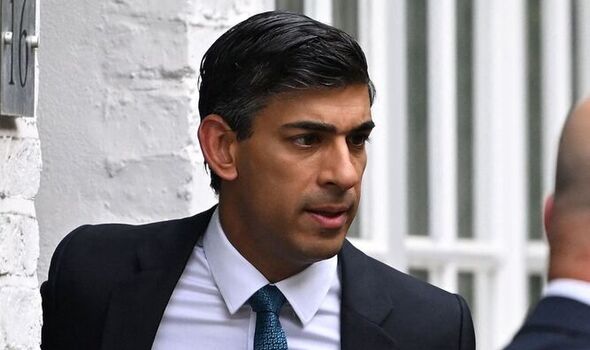 It was soon discovered after he announced his leadership bid that his website, readyforrishi.com, was created as far back as December 23 2021 – over six months before he would resign from Mr Johnson’s parliament.

When he was asked why this was the case by Andrew Marr on LBC, Mr Sunak only responded: “Gosh, I didn’t know.”

Ms Platell went on to refer to the controversy over Mr Sunak’s wife’s non-dom status. Mr Sunak insisted at the time that the situation was “unavoidable”, as she wasn’t a British citizen. 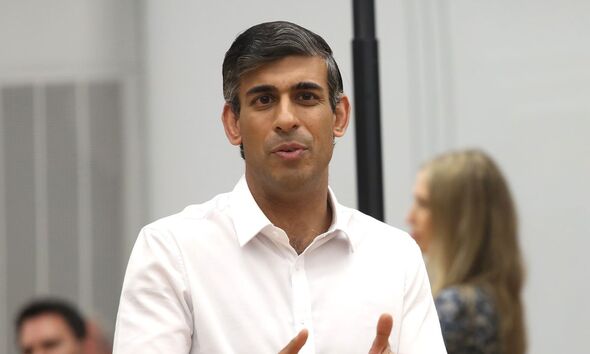 But this appeared to have been inaccurate when the former Chancellor’s wife then agreed to pay British taxes days later.

Ms Platell raged: “How on earth, then, did she magically agree to pay British taxes within days of the scandal? Not so unavoidable, after all, it transpires.”

Finally, the columnist referred to a claim Mr Sunak made last December that he flew back from LA and single-handedly prevented the UK from entering another lockdown.

Mr Sunak said he stopped the country “sleep-walking into a national disaster,” boasting: “I’m glad I won that argument”. 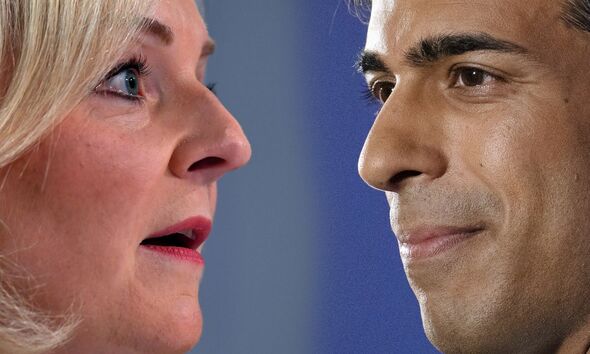 But cabinet ministers resoundingly disagreed with his claims, branding them “completely untrue”.

Ms Platell concluded her withering takedown of Liz Truss’ opponent by claiming: “The truth is Rishi Sunak has been on manoeuvres for months, waiting for the most damaging moment to make his venomous strike.

“He is not a man to be trusted. Like many other Tories, I will never vote for a snake like him. And, Rishi, I do not say that lightly.”

Tonight’s Democratic Debate: When It Is and What to Watch For