Sadiq Khan slammed by Bailey over 'failure' as Mayor of London

Days before the first coronavirus lockdown in March, Deputy London Mayor Heidi Alexander agreed to pay management at Transport for London approximately £8.3million in bonuses. She also approved seven new roles with salaries of more than £100,000 each.

The payments were agreed on March 11 despite TfL already seeing the impact of the coronavirus pandemic on services.

Just 24 hours before the bonuses were agreed, TfL announced it would be undertaking extra cleaning and launching an “enhanced disinfectant” programme to prevent the out of control spread of Covid in the capital.

Weeks later it was announced the Government was to bail out the transport network in London due to its high level of debts.

Shaun Bailey, Conservative Candidate for London Mayor, has accused Mr Khan of “cronyism” by awarding millions in bonuses just weeks before TfL had to be saved from bankruptcy. 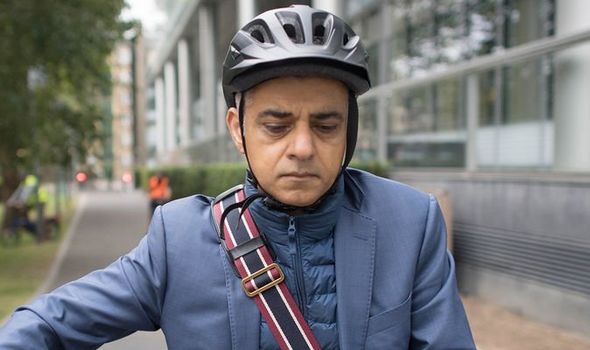 He said: “Days before the first lockdown, with TfL about to go bankrupt, big bonuses for Sadiq Khan’s cronies were signed off as were increases in the number of TfL staff paid over £100,000.

“TfL employees earning more than £100,000 a year has increased by nearly 100 to 557 since Sadiq Khan took office and the bill for the six-figure salaries has increased by 15.8 percent to an eye-watering £73million.

“It’s no wonder that Khan has racked up £9.56billion in wasteful spending.

The 2019/20 bonuses signed off by Mr Khan’s deputy mayor have been deferred until June next year because of the pandemic. 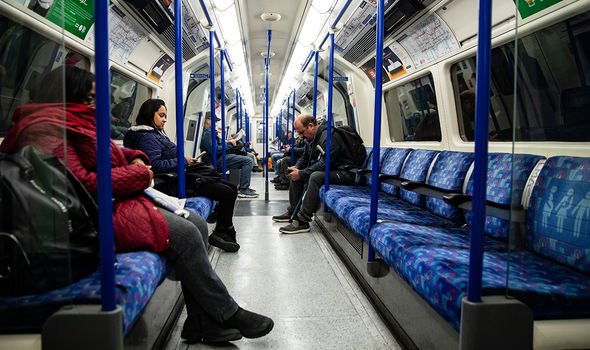 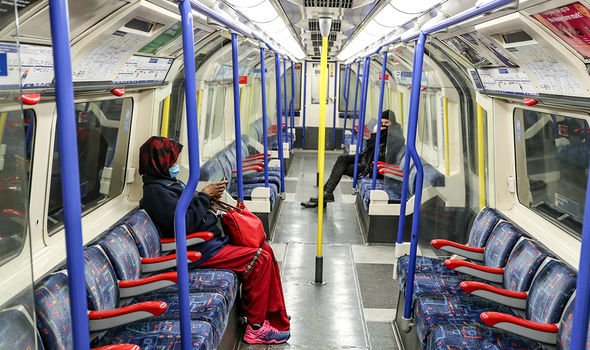 But Mr Bailey has demanded the mayor go further and scrap the bonuses altogether.

He said: “Decisions like this are bad for TfL, and terrible for taxpayers.

“Khan should scrap these bonuses for senior management and turn his attention to fixing the transport system we all rely on.” 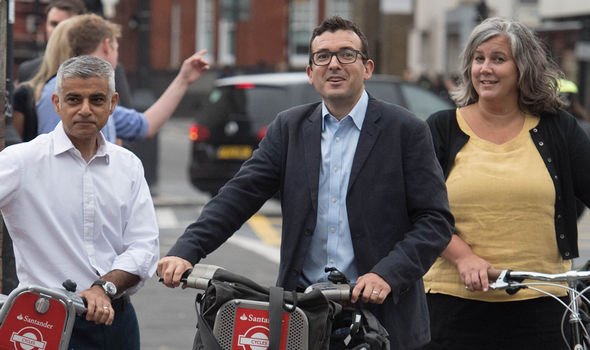 Even before coronavirus TfL’s finances were in trouble.

When Boris Johnson left his job as London Mayor, the transport network was in £9.15billion of debt.

However, accounts for the three years up to April 2019 – nearly 12 months before Covid hit the UK, indicate the debt had rocketed too £11.18billion in real terms.

In October the Prime Minister accused his successor of failing to manage the finances of TfL throughout his tenure in the job. 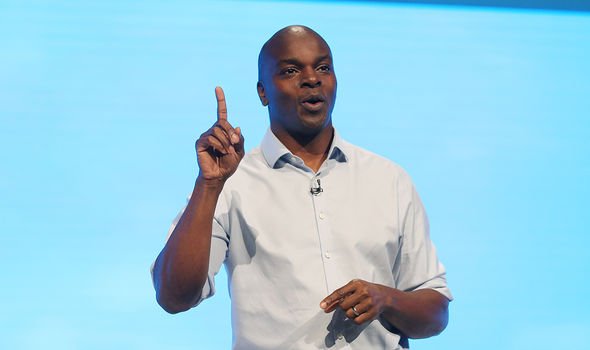 Mr Johnson said: “The current mayor of London had effectively bankrupted TfL before coronavirus had even hit and left a massive black hole in its finances.

The Mayor of London’s office has been contacted for comment.