The Liberal Democrats have gained another MP after former Conservative Sarah Wollaston joined their ranks.

Her move brings the number of MPs representing parliament’s fourth-biggest party up to 14, following swiftly on from the recent election of Janet Dodds in the Brecon and Radnorshire by-election.

Dr Wollaston, chair of the influential Commons health select committee, said she was “delighted” to be joining a “fantastic team” which was “unequivocally making the case for us to remain at the heart of Europe”. 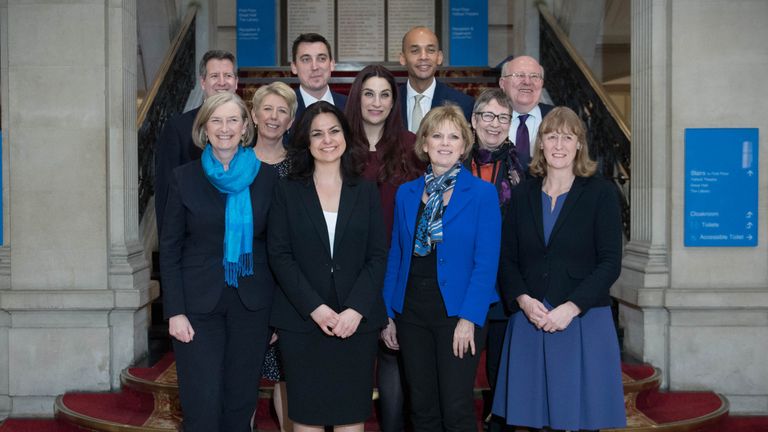 Welcoming her, Lib Dem leader Jo Swinson said the pair had “worked together for many months to fight to stop Brexit”.

She added the party was “growing” and was the “strongest” option for Remainers.

Dr Wollaston had defected with two other Tories, Heidi Allen and Anna Soubry, to The Independent Group in February.

At the time, she used her speech to attack then prime minister Theresa May for failing to tackle the “burning injustices” promised in her first address on the steps of Number 10.

“If I wouldn’t encourage others to vote Conservative in a general election, then how can I possibly continue with the Conservative whip?” the Totnes MP asked.

Months later, after the rebranded group Change UK failed to break through at the European Parliament elections, she and five other MPs quit to become independents.

In a joint statement, they said doing so would make them “best placed to work cross-party and respond flexibly”.

The Lib Dems have already poached one of the group – the former Labour member Chuka Umunna.

All those who resigned their respective party whips have been challenged over the months to call by-elections and re-stand on their new platforms, a move they have resisted.

Factbox: Abuse of power, obstruction – the charges against Trump explained