The new Cabinet Office base in Glasgow will function as a second UK HQ for the Government department and will support the UK Government’s Queen Elizabeth House base in Edinburgh, which opened last year.

Transport Secretary Grant Shapps also announced creating a second headquarters in Birmingham bringing an initial 650 jobs to Birmingham and Leeds by the end of 2025.

The measures are aiming to bring new jobs and investment to Scotland as part of the UK Government’s commitment to level up in every part of the United Kingdom.

Cabinet Office Minister Michael Gove said the move will “co-locate the engine room of the UK Government in Scotland”. 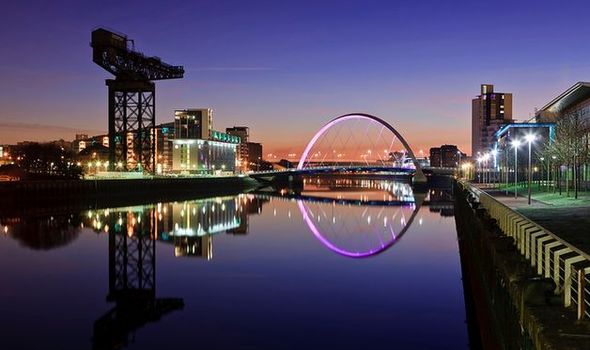 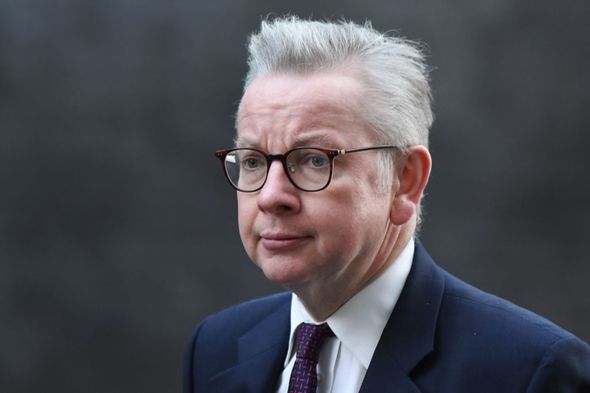 Mr Gove said: “Not only will this bring new jobs and investment to Scotland, it will strengthen the diversity of the UK civil service, ending the Westminster knows best approach to policymaking and ensuring Scottish voices shape everything we do.”

Foreign Secretary Dominic Raab said the relocated jobs will ensure the civil service “represents all parts of the UK”.

Mr Raab added: “This will further ensure the civil service represents all parts of the UK and will be a boost to the Scottish economy.”

Scottish Secretary Alister Jack said the move was a reaction to the impression the UK Government had “retreated [from Scotland] a bit over the years”. 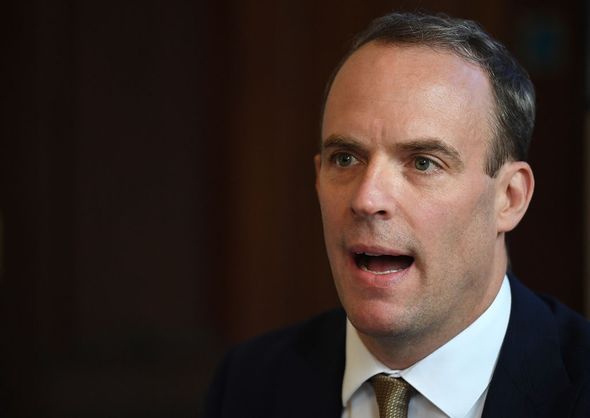 It comes as staff from several other departments moved into the UK Government’s base at Queen Elizabeth House in Edinburgh.

Up to 3,000 civil servants from multiple departments will be based at the property and already includes officials from HMRC, HM Treasury, Cabinet Office, the Office for Statistics Regulation, the Information Commissioner’s Office, and the Government Actuary’s Department.

But the Scottish National Party claimed the move was because Boris Johnson was worried about the rising support for Scottish independence. 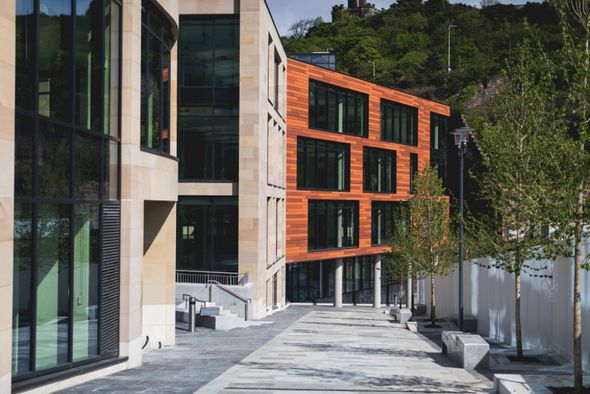 SNP MSP George Adam claimed that since 2010, the Tories had axed 7,000 civil service jobs in Scotland.

He added: “In a period of Westminster austerity, the UK government chose to disproportionately slash jobs north of the border – today’s announcement is a drop in the ocean against the backdrop of these widescale cuts.

“The Tories know that if people vote SNP in May then a fresh referendum is coming – they wouldn’t be spending so much time relocating Whitehall staff to Scotland if they didn’t.”