Economists have warned the SNP-led Scottish Government is facing a politician’s nightmare once the Tory leadership contest is over. Both Rishi Sunak and Liz Truss have pledged to slash taxes if they become the next Prime Minister.

A 1p cut to the basic rate of income tax in 2024 is already UK Government policy, backed by both candidates, and will see the average taxpayer save a £175 a year.

The Foreign Secretary has promised over £30billion in cuts largely by reversing the hike in national insurance and by cutting corporation tax.

Meanwhile, Rishi Sunak has vowed as well as reducing the income tax rate in 2024, he would reduce it further to just 16p by the end of the decade.

However, with income tax policy devolved to Scotland, the plans of the two leadership contenders will leave the Scottish Government stuck. 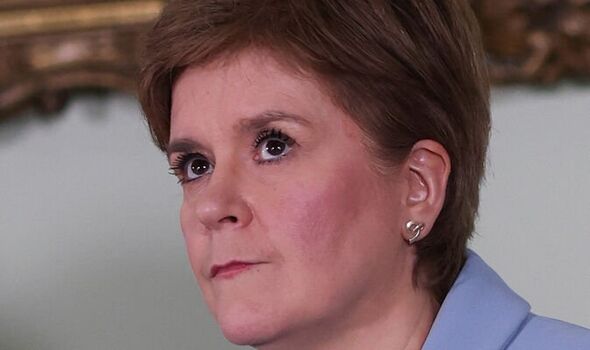 David Eiser from the Fraser of Allander institute said: “UK Government plans to cut the UK basic rate of income tax from 20p to 19p in 2024 won’t apply in Scotland.

“The operation of the Scottish fiscal framework is not always easy to understand. But its implication in this context is intuitive.

“The more closely that the Scottish government tries to match tax cuts made by the UK Government, the less revenue it will have to fund public services in Scotland.”

“The Scottish government’s spending plans for 2024/25, as set out in its Spending Review in May, are predicated on the assumption that Scottish tax rates do remain unchanged,” he added.

“So on one level, the decision facing the Scottish government in 2024/25 is whether a reduction in starter, basic and intermediate rates of income tax in Scotland can be justified by the £400+ million price tag, when that £400+million is already baked into its spending plans.” 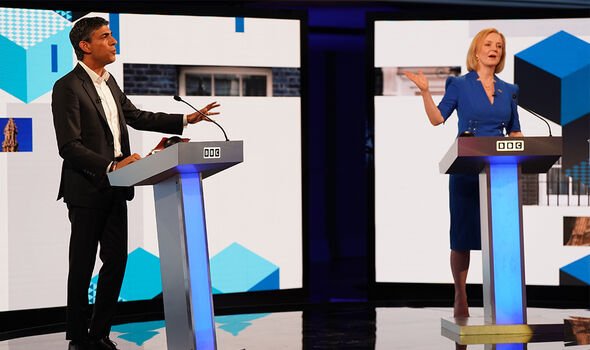 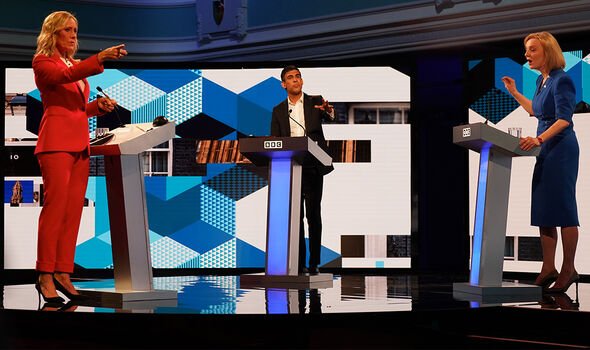 Inflation is currently raging at more than 10 percent, leading to higher than anticipated rises. 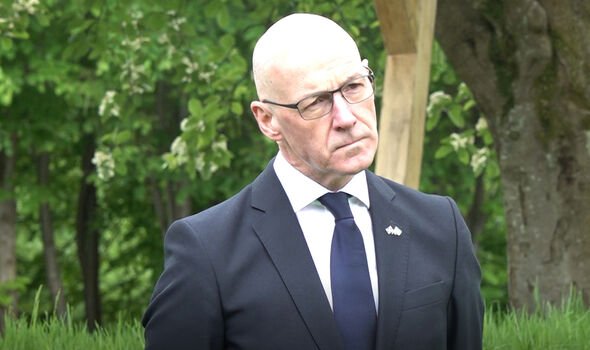 He said in a letter to Chancellor Nadhim Zahawi: “Given our fixed budgets, our restricted borrowing powers and the inability to change tax policy in year, the lack of additional funding for public sector pay deals via the Barnett Formula means the Scottish Government could only replicate these pay deals for public workers in Scotland with deep cuts to public services.”

A UK Government spokesperson said: “We have provided the Scottish Government with a record £41billion per year for the next three years, the highest spending review settlement since devolution.

“As a result, the Scottish Government is receiving around £126 per person for every £100 per person of equivalent UK Government spending in England over the next three years.

“We’re also helping to tackle the rising cost of living, protecting eight million of the most vulnerable families with direct payments of £1,200 this year, and providing additional payments to pensioners and disabled people.”

Mike Hosking: Chris Luxon has made Jacinda Ardern look out of touch

Coronavirus: US and UK ‘in talks over quarantine-free air bridge between London and New York’