Home » Politics » Scottish independence trap: Boris warned not to fall to mistake that would boost Sturgeon

Swing voters in any future referendum have already been sold by the emotional argument for independence and Westminster must think carefully when trying to outflank the SNP according to James Johnson. The former No10 employee, who set up the JL Partners research company after leaving Downing Street in 2019, ran polling for Theresa May when she was Prime Minister.

His warning on Scottish independence comes after the Daily Express last week launched its Unite the Kingdom crusade, making the case for the four nations sticking together.

A survey for the Daily Express by Savanta ComRes indicated support for Scottish Independence was on a knife edge, with 51 percent warning to remain in the UK and 49 percent wanting to leave.

Mr Johnson said the situation north of the border was “fluid” with undecided voters easily swung in both directions. 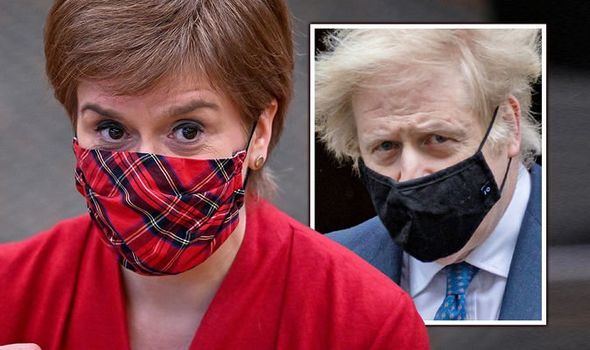 “All the research I’ve done shows they really do change their minds very easily and they really are torn between the emotional attraction of ‘yes’ and perhaps the more hard-headed hesitations of ‘no’.

“During the duration of focus groups, some will start saying ‘no’ and end saying ‘yes’, and visa versa.

“So, it’s an incredibly fluid group that changes its mind very quickly.”

Ministers are understood to be keen to promote the Union in Scotland by highlighting the positives of the UK and reminding Scottish voters of the benefits of sticking together.

However, Mr Johnson warned the strategy risks switching off swing voters and pushing them towards backing independence.

He said: “The ‘no’ voters are very loyal to the Union and they want to see the case for the Union being made. 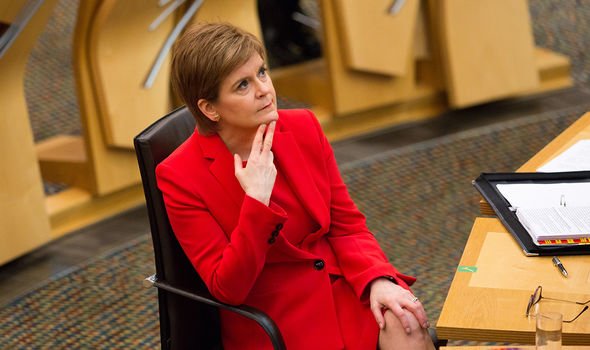 “The problem is, for the swing voters, the emotional argument has been won by ‘yes’.

“They are pretty converted about an independent country on paper.

“The idea of the Union Flag up there, actually with those Scottish voters doesn’t particularly resonate in the same way and may drive them towards Scottish independence.” 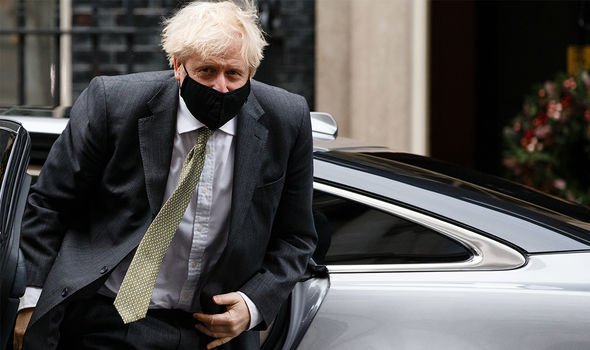 Mr Johnson said similar strategies had been presented by officials and ministers when Mrs May was Prime Minister.

He told this website: “When I was there it came up as a big plan, ‘we’re going to go up there and tell them how devolution works’.

“The problem is, it often doesn’t actually shift the dial and the reason it keeps coming up time and time again is telling in itself.

“The Scotland Office and the Wales Office see that quite rightly as really important because its Government money.

“It’s their funding, they see the Government money going into Scotland and they wish it got more recognition.

“The problem is, as an argument against independence it doesn’t really work and it may have the opposite effect.”

He said the plan risked having the opposite effect to its intention and making the case against having a referendum on the backdrop of the pandemic and economic recovery was far more likely to win over undecideds.

The next big challenge for batting off calls for independence comes on May 6 when voters in Scotland will go to the polls to elect representatives to the Holyrood Parliament.

Coronavirus: Hogwarts and Downton Abbey sites get grants to avoid falling into disrepair

REVEALED: Boris Johnson and Nigel Farage in secret plot to deliver no deal Brexit for UK