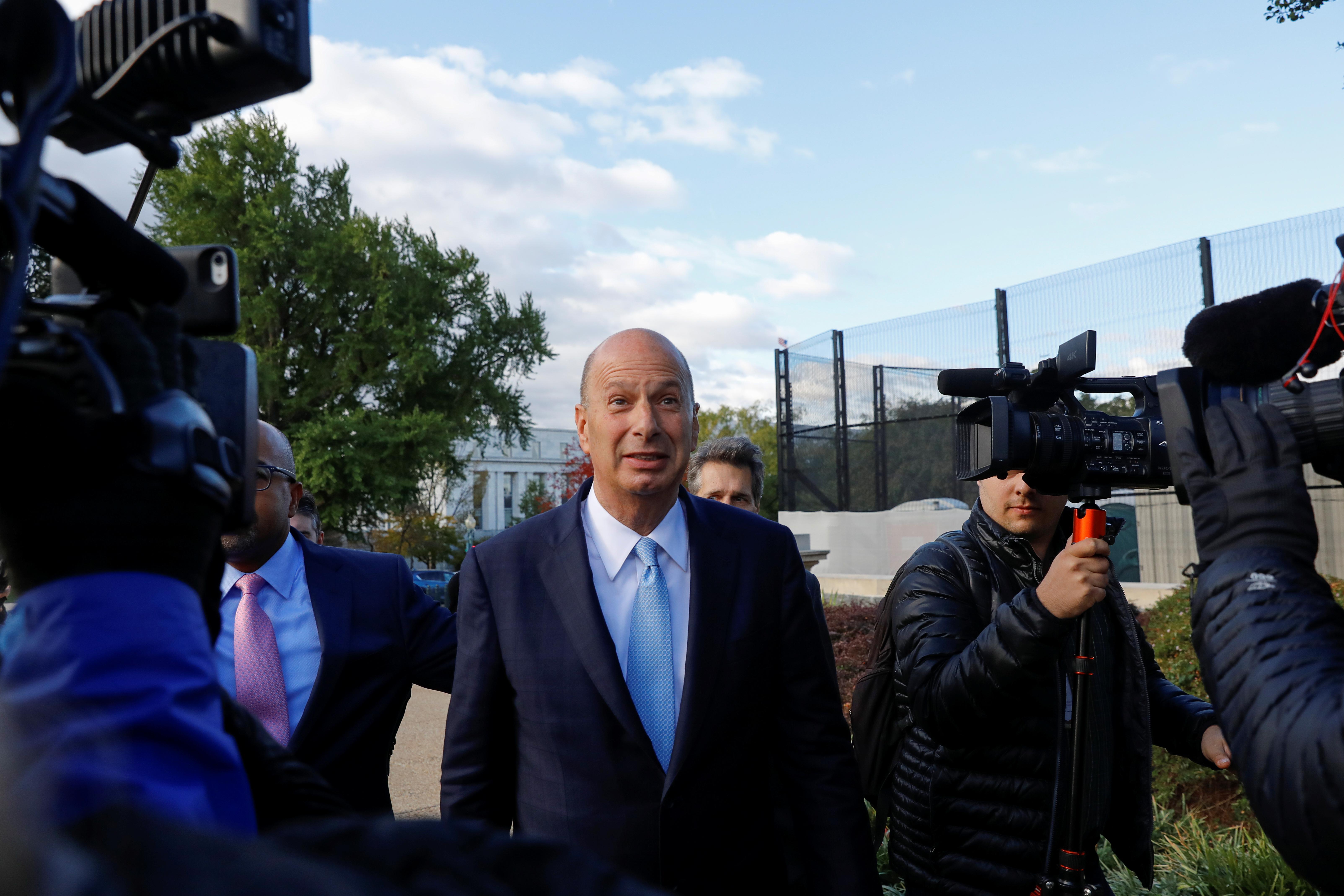 WASHINGTON (Reuters) – A second staffer for the U.S. Embassy in Kiev overheard a phone call between President Donald Trump and the U.S. envoy to the European Union, in which the need for Ukraine to conduct “investigations” was discussed, the Associated Press reported on Thursday, citing an unnamed source briefed on the situation.

Foreigners cut holdings of Brazilian public debt to lowest since 2009

Brazil loses over 1 million jobs in two months as coronavirus sweeps country
We and our partners use cookies on this site to improve our service, perform analytics, personalize advertising, measure advertising performance, and remember website preferences.Ok