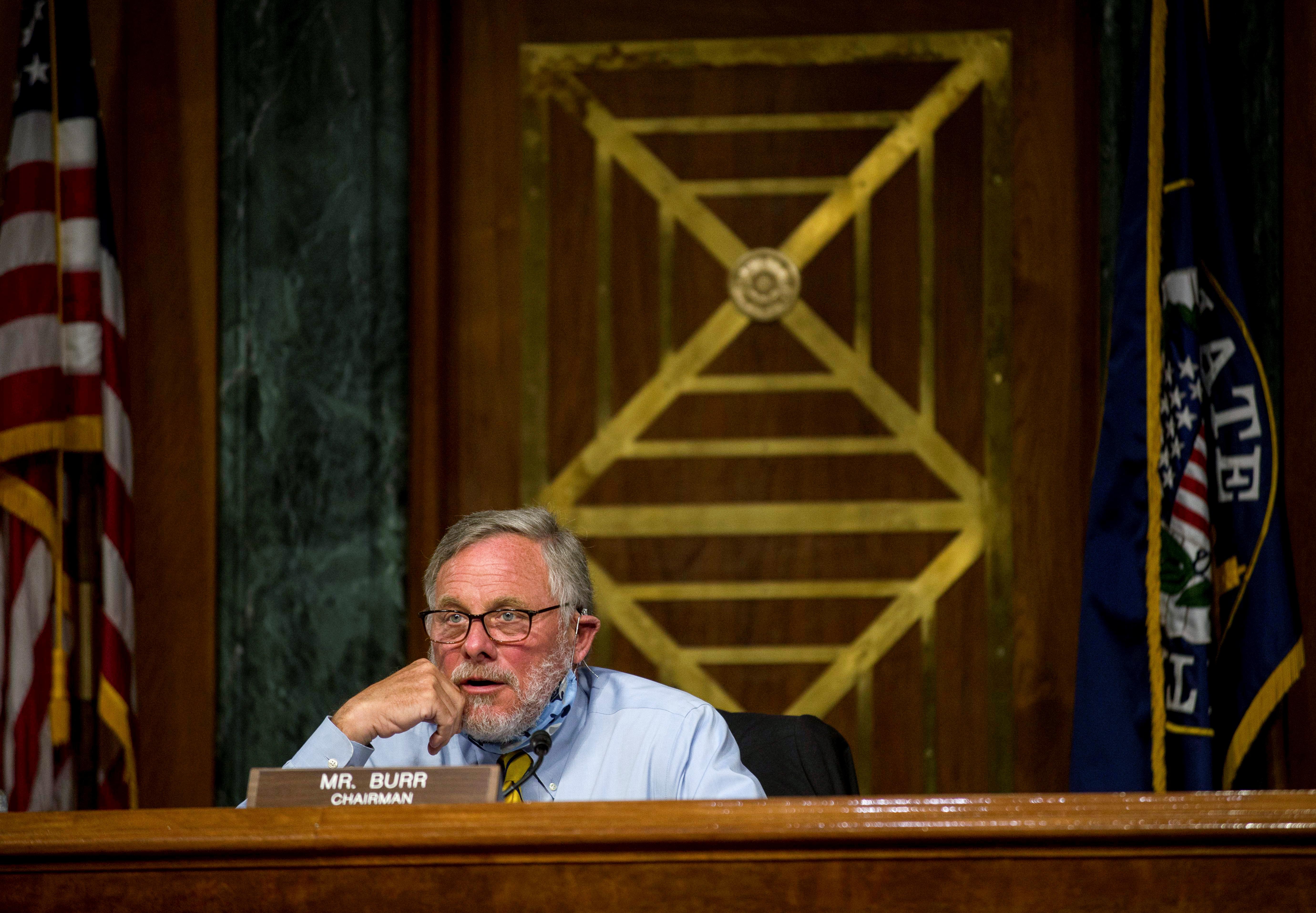 WASHINGTON (Reuters) – Republican Senator Richard Burr will temporarily step aside as chairman of the intelligence committee, effective at the end of Friday, during a federal investigation into whether he sold shares ahead of a market plunge tied to the coronavirus pandemic, Senate Majority Leader Mitch McConnell said on Thursday.

“Senator Burr contacted me this morning to inform me of his decision to step aside as Chairman of the Intelligence Committee during the pendency of the investigation. We agreed that this decision would be in the best interests of the committee and will be effective at the end of the day tomorrow,” McConnell said in a statement.