Prime Minister Boris Johnson must apologise to the country for his handling of the Owen Paterson sleaze row, Sir Keir Starmer has said.

The Labour leader said Mr Johnson must also confirm that Mr Paterson, a former cabinet minister, will not be nominated for a peerage.

Ahead of an emergency Commons debate on standards at Westminster, Sir Keir said Mr Johnson needed to act to clean up politics.

Lord Heseltine spoke after cabinet minister George Eustice played down the sleaze row as a “storm in a teacup”, insisting the government was focused on “big, important decisions” like those posed at COP26. 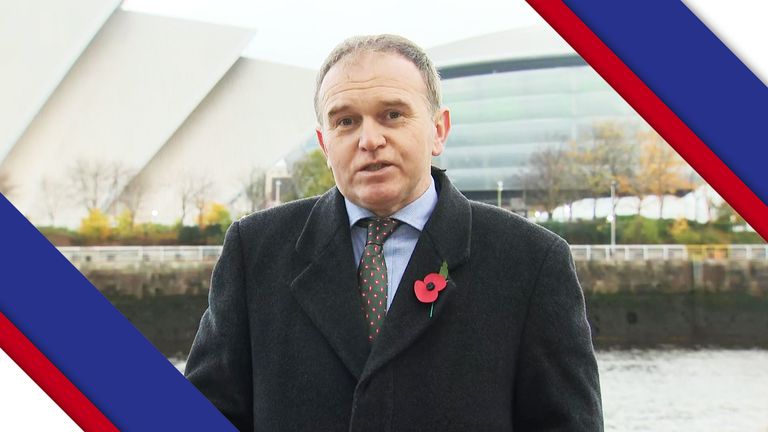 Sir Keir has also called for action against disgraced MP Rob Roberts, who was readmitted to the Conservative Party despite breaking parliament’s sexual misconduct policy.

Although he is back in the party, the Delyn MP sits as an independent in the Commons as the Conservative whip remains suspended.

A Commons debate last Monday was granted by Speaker Lindsay Hoyle following Tory attempts to block an immediate 30-day suspension for Mr Paterson over an “egregious” breach of lobbying rules.

Conservative MPs were ordered to back the creation of a Tory-led committee to look again at Mr Paterson’s case and the whole standards system.

But after a backlash over the plan, the government performed a U-turn and Mr Paterson subsequently quit as an MP, leaving what he called the “cruel world of politics”.

Sir Keir said: “Boris Johnson needs to attend this debate, answer for his mistakes, apologise to the country and take action to undo the damage he has done.

“The country is yet to hear a word of contrition over his attempts to create one rule for him and his friends and another for everyone else. He must now come to the House and say sorry.”

Sir Keir, who will lead Labour’s response in the Commons debate, said Mr Johnson should confirm he will not nominate Mr Paterson “or any other MPs who have been handed suspensions from parliament” for a peerage.

He also urged Mr Johnson to work together on plans to throw Mr Roberts out of the Commons – a loophole meant the Delyn MP’s six-week suspension could not trigger the recall process which leads to a by-election. 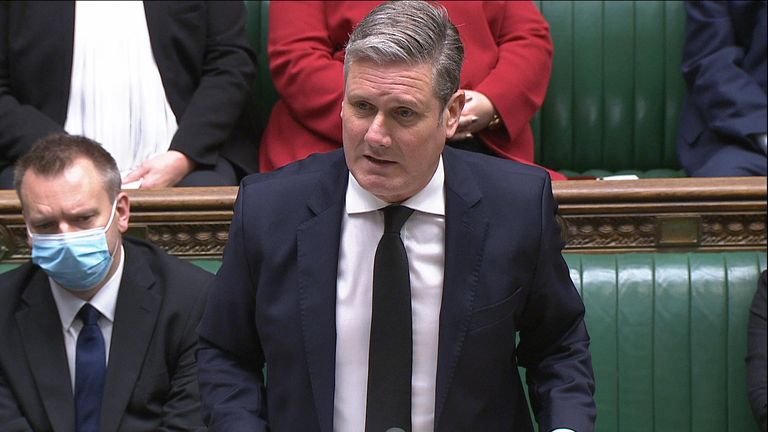 Mr Roberts voted with Tory MPs for the plan to spare Mr Paterson an immediate suspension.

Sir Keir said: “It is disgraceful that Mr Roberts has been welcomed back as both a member of parliament and the Conservative Party despite having been found to have sexually harassed a junior member of staff.

“That he was able to aid and abet the prime minister in his attempts to corrupt British politics last week should be a source of shame to the Tories.

“The prime minister was prepared to rip up the system to save one of his disgraced MPs – why will he not take action to protect others from this one?” 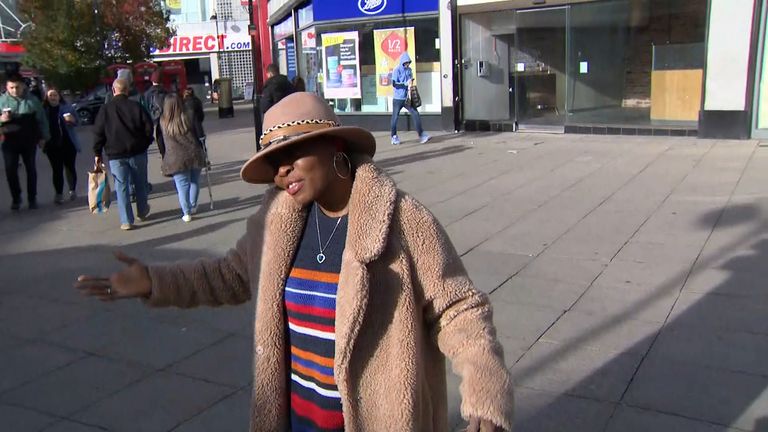 Sir Keir also demanded a “full, transparent investigation” into how Randox – one of the firms that paid Mr Paterson – came to win COVID-19 testing contracts.

He said it was “vital the public has confidence that Owen Paterson’s paid advocacy did not influence these decisions”.

The parliamentary commissioner for standards’ investigation into Mr Paterson’s activities covered from October 2016 and February 2020, before the pandemic struck.

Asked about Sir John’s comments, Lord Heseltine told Sky News: “I don’t think you can disagree with that.”

He added: “The background is extremely uncomfortable because we’re going into a very difficult period.

“We’ve got the disaster of Brexit, we’ve got the environmental conference hanging by a thread in Glasgow, we’ve got the COVID situation, and there’s no doubt at all that people’s living standards by this time next year are going to look very, very different to those they enjoy today.

“This is a bad moment for the government by any standards.” 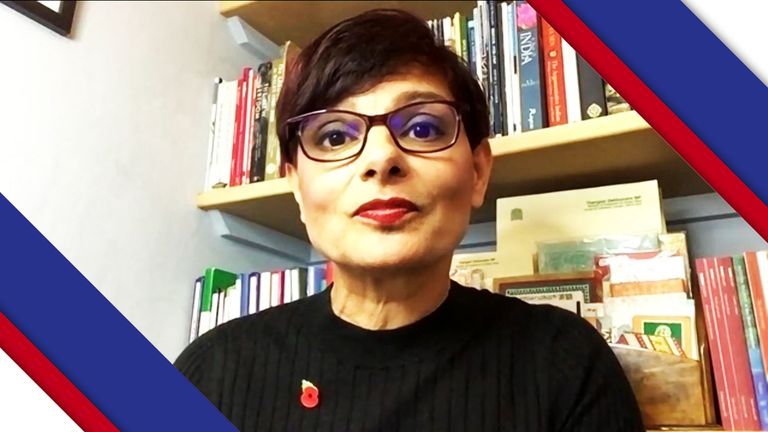 The Liberal Democrats, who secured the emergency debate, have called for an independent statutory public inquiry into sleaze and corruption allegations.

The inquiry, which would have the power to summon witnesses and take evidence under oath, would examine not only the Paterson row but also the awarding of coronavirus contracts, whether Mr Johnson’s holidays were properly declared, and the refurbishment of his Downing Street flat.

The party also said that any MPs being investigated by the parliamentary commissioner for standards should not be able to vote or propose amendments to motions related to disciplinary issues.

Levy on insurance company profits would be a 'mistake', claims minister in U-turn