Elcano Royal Institute warned cross-border employment for 10,000 cross-border workers travelling into Gibraltar and the exchange of goods are most at risk in a no-deal Brexit. Britain’s exit from the EU could see imports from Spain to Gibraltar plummet by between 11 and 18 percent, impacting both sides of the border, the study finds. Gibraltar could also lose two percent of GDP in the most optimistic post-Brexit scenario, the Elcano Royal Institute paper into the economic effects of Brexit warned. 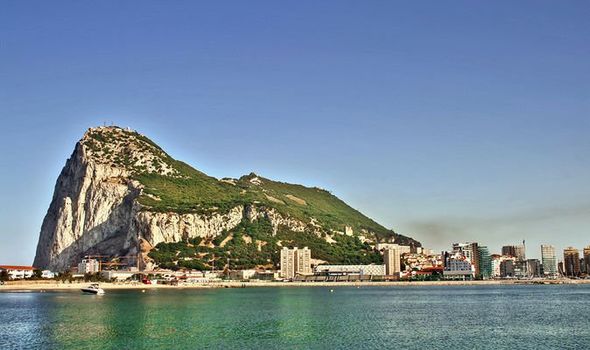 Spanish authorities have been heavily criticised in the past for closing the border, sparking traffic chaos for people crossing the frontier.

The Elcano Royal Institute study said: “Brexit will be harmful to both parties.

“These negative economic effects will be persistent no matter what the outcome of the present negotiations.

“However, they will be reduced if effective measures are taken in order to ensure the cross-border mobility of factors. 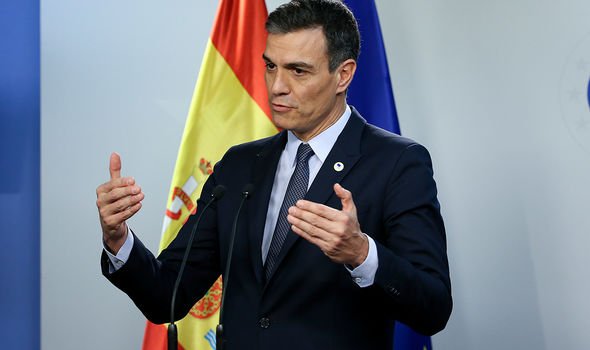 “Unilateral proceedings like closing the borders or increasing restrictions will be harmful to both economies.

“Ancient conflicts must be left behind and innovative solutions are needed to achieve a mutually beneficial solution.”

In November, after Britain and the EU struck the withdrawal agreement, Spanish Prime Minister Pedro Sanchez gloated “with Brexit we all lose, but on Gibraltar, Spain wins”.

Madrid would push for joint sovereignty over the Rock in Brexit talks with the EU, Mr Sanchez insisted, a claim Gibraltar has always rejected.

This week, Gibraltar’s Chief Minister Fabian Picardo urged Spain to “come into the 21st Century” as Britain prepares to leave the EU on March 29.

Around 18.5 percent of the economy in Spain’s Campo de Gibraltar region relies on the boost from employment on the Rock.

Cross-border employment also generates around 11 percent of employment in the Campo, the study found.

But Britain’s exit from the EU is set to cause “negative consequences” for the Campo’s economy, with a hard Brexit particularly damaging, the Elcano Royal Institute study found. 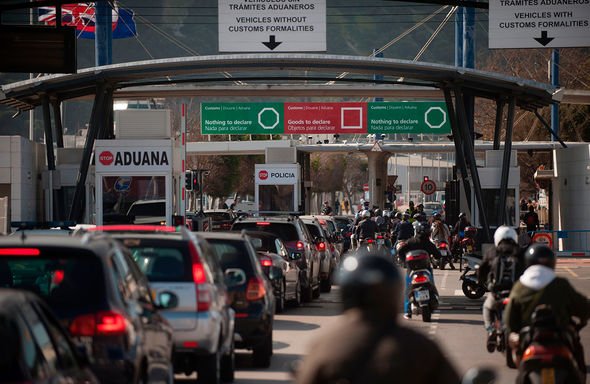 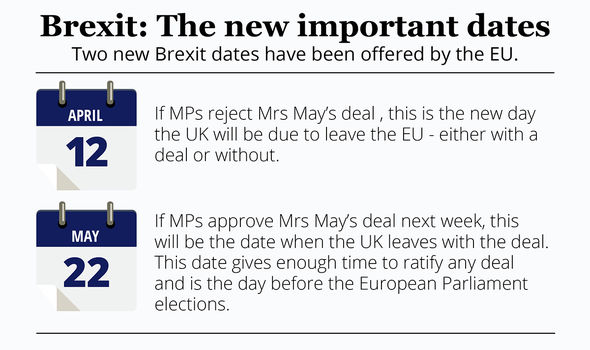 The paper said: “In a hard Brexit the flows of goods, capital and labour will no longer be ensured or protected and non-tariff barriers will rise.

“This will entail remarkably negative consequences for the economy of the region.

“Losses due to Brexit are inevitable, but they can be reduced if there is an agreement concerning the special status of Gibraltar and its future.

“The increasingly likely absence of an agreement is jeopardising these effects.”

The paper added: “Both parties (Gibraltar and the Campo), considering the institutional instability in the UK, are readying themselves for the worst-case scenario.”