Mr Starmer described Tory MPs who remain in the cabinet as little more than “nodding dogs” when speaking to Scottish journalists just moments before health secretary Sajid Javid and chancellor Rishi Sunak announced their resignations. After the resignations, Mr Starmer said it was clear the “government is now collapsing”. The backstabbing by two senior cabinet ministers who have previously stuck by the PM has sparked widespread calls for Mr Johnson to resign himself.

While he joined these demands, the party leader also attacked Mr Javid and Mr Sunak for sticking by Mr Johnson as long as they did. The Labour leader said in a statement: “After all the sleaze, the scandals and the failure, it’s clear that this Government is now collapsing. Tory cabinet ministers have known all along who this Prime Minister is.

“In doing so, they have been complicit every step of the way as he has disgraced his office and let down his country. If they had a shred of integrity they would have gone months ago.

“The British public will not be fooled. The Tory party is corrupted and changing one man won’t fix that.” 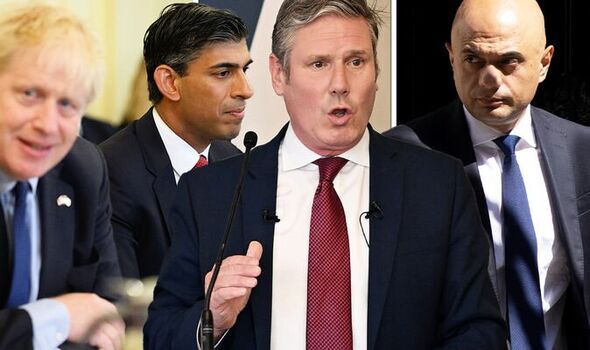 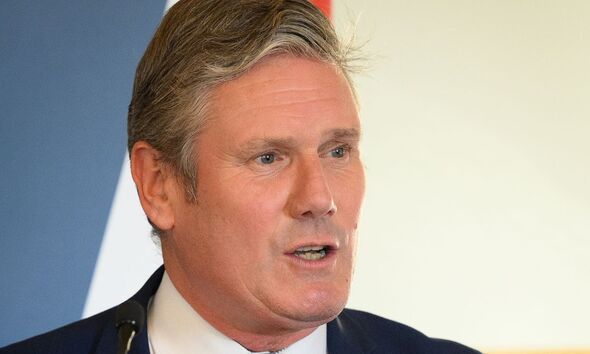 Rishi Sunak suggested in his resignation letter to the Prime Minister the Government is not being “conducted properly, competently and seriously”.

He told Boris Johnson: “our approaches are fundamentally too different”.

The former chancellor added: “The public rightly expect government to be conducted properly, competently and seriously. I recognise this may be my last ministerial job, but I believe these standards are worth fighting for and that is why I am resigning”.

He also said he had been “loyal” to Mr Johnson, saying: “On those occasions where I disagreed with you privately, I have supported you publicly”. 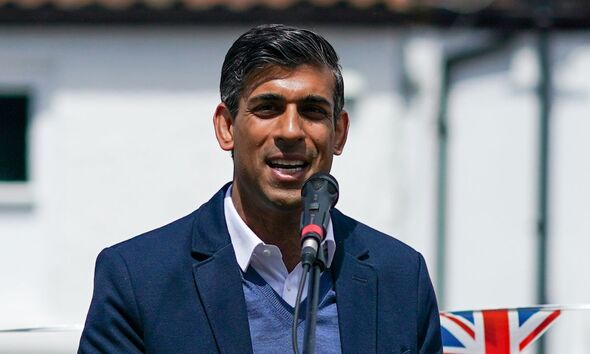 Meanwhile Mr Javid told the PM the recent vote of confidence, in which Mr Johnson saw 41 percent of his party rebel against him, was a “moment for humility, grip and new direction”.

He added: “I regret to say, however, that it is clear to me that this situation will not change under your leadership – and you have therefore lost my confidence too.”

He continued: “The country needs a strong and principled Conservative Party, and the Party is bigger than any one individual. I served you loyally and as a friend, but we all serve the country first.

“When made to choose between those loyalties there can only be one answer.” 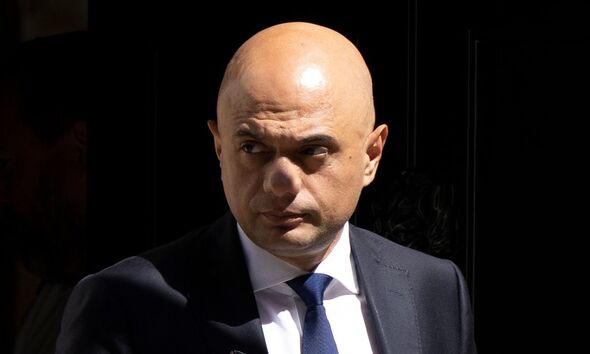 Mr Johnson has faced enormous pressure to resign after it emerged he had appointed Tory MP Chris Pincher to a key welfare position in Government despite being aware of specific allegations of sexual assault against him. A No10 spokesman had earlier claimed Mr Johnson was not aware of the allegations against Mr Pincher.

In a TV interview just moments before the resignations were confirmed, the Prime Minister apologised for hiring Mr Pincher. He said: “I think it was a mistake and I apologise for it. In hindsight it was the wrong thing to do.

“I apologise to everybody who has been badly affected by it.

“I want to make absolutely clear that there’s no place in this Government for anybody who is predatory or who abuses their position of power.”