The justices will review a decision from a federal appeals court that overturned the death sentence imposed on Dzhokhar Tsarnaev, one of the perpetrators of the attack. 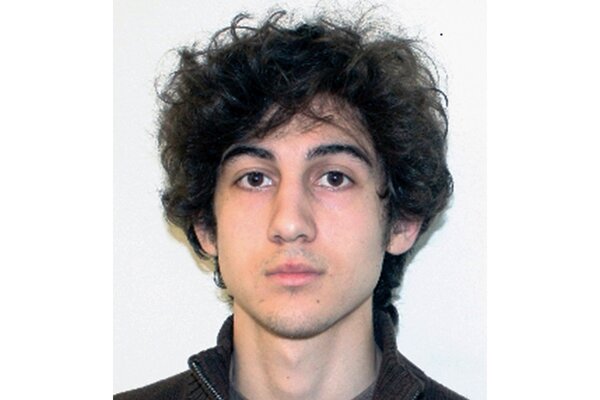 WASHINGTON — The Supreme Court said on Monday that it would review an appeals court’s decision that threw out the death sentence of Dzhokhar Tsarnaev, who was convicted of helping carry out the 2013 Boston Marathon bombings.

Last year, a three-judge panel of the U.S. Court of Appeals for the First Circuit, in Boston, upheld Mr. Tsarnaev’s convictions on 27 counts. But the appeals court ruled that his death sentence should be overturned because the trial judge had not questioned jurors closely enough about their exposure to pretrial publicity and had excluded evidence concerning Tamerlan Tsarnaev, his older brother and accomplice.

“A core promise of our criminal justice system is that even the very worst among us deserves to be fairly tried and lawfully punished,” Judge O. Rogeriee Thompson wrote for the panel.

“Just to be crystal clear,” Judge Thompson wrote, “Dzhokhar will remain confined to prison for the rest of his life, with the only question remaining being whether the government will end his life by executing him.”

After the appeals court ruling, lawyers for the federal government during the Trump administration urged the Supreme Court to hear the case.

The case presents President Biden with an early test of his stated opposition to capital punishment. Were the administration to decide not to pursue the death penalty against Mr. Tsarnaev, the Supreme Court case would become moot.

What to Watch at Monday’s Impeachment Hearing