WASHINGTON (Reuters) – The first Republican in the U.S. Congress to say openly that President Donald Trump has committed impeachable offenses drew a 2020 election challenge on Monday from within his own party, the Detroit Free Press reported. 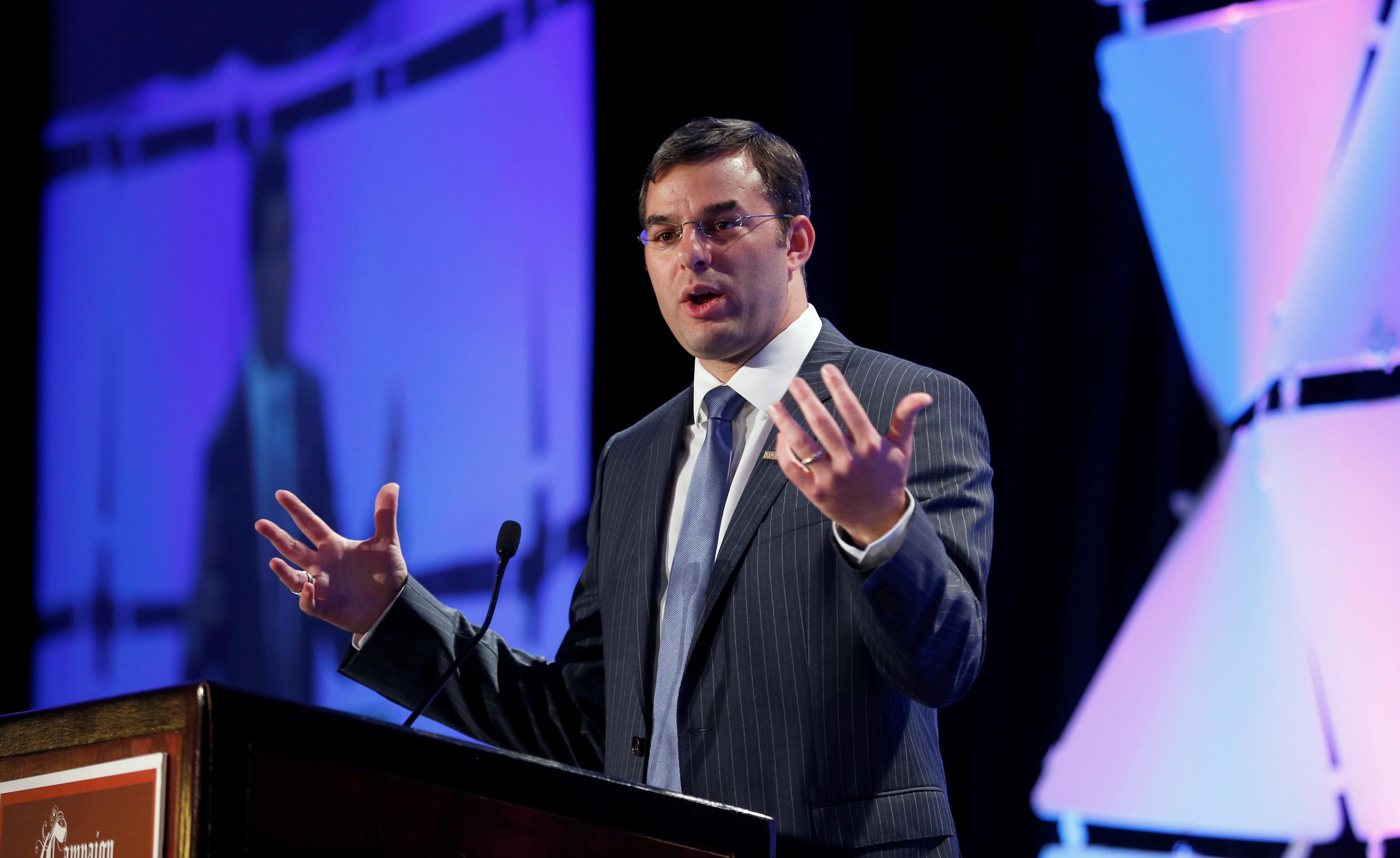 In a case of swift political retribution, Representative Justin Amash, just two days after making his remarks about Trump, faced a Republican primary bid from Jim Lower, a Michigan state legislator who described himself as “pro-Trump.”

Posting a photo of himself on Facebook in front of a “Trump 2020” sign, Lower, according to the newspaper, said: “Congressman Justin Amash tweets yesterday calling for President Trump’s impeachment show how out of touch he is … He must be replaced and I am going to do it.”

Amash, on Twitter on Saturday, said the Mueller report showed that Trump, a fellow Republican, has obstructed justice and added, “President Trump has engaged in impeachable conduct.”

No other Republican member of Congress has made such statements. Democrats have been debating for months the possibility of starting proceedings to remove Trump from office. No U.S. president has ever been removed from office as a direct result of the U.S. Constitution’s impeachment process.

Citing Special Counsel Robert Mueller’s 448-page report on Russian meddling in Trump’s favor in the 2016 U.S. election, Amash tweeted that it “identifies multiple examples of conduct satisfying all the elements of obstruction of justice.”

Counter-punching on Sunday in his usual style, Trump called Amash “a total lightweight” and “a loser” on Twitter.

Amash, a long-time Trump critic, is part of the House Freedom Caucus, a conservative faction whose members normally defend Trump. Amash has also signaled he would consider running as a libertarian against Trump in 2020.

Amash’s remarks made calls in the U.S. Congress for Trump’s impeachment bipartisan, though just barely, with most Republicans still backing the president.

Amash has been in Congress since 2011. Since then, he has only had one serious primary challenge, in 2014. He beat that opponent by nearly 15 points.

Michigan voters helped put Trump in the White House in 2016 by a slim margin. Democrats gained ground in 2018’s congressional and state elections, making the Midwestern state a key political battleground in 2020.

Boris Johnson wife: Who is Boris in a relationship with after separating from his wife?