The europhile French President called for level heads despite publicly insisting that the withdrawal agreement must be implemented in full – something that threatens Northern Ireland’s fragile peace. And he left the Prime Minister incandescent with rage after saying that the province and the rest of the UK weren’t the same country.

His comments drew a similar response from patriotic Brits.

One wrote: “The EU had not the smallest intention of playing fairly or decently from the very beginning.

“Other EU countries are now virtually held hostage by France and Germany and are now trying to bully us because we escaped. We should never have joined.”

Another raged: “Macron is a smarmy two-faced so and so. 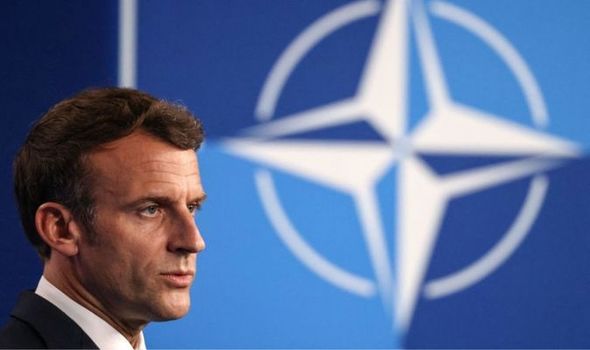 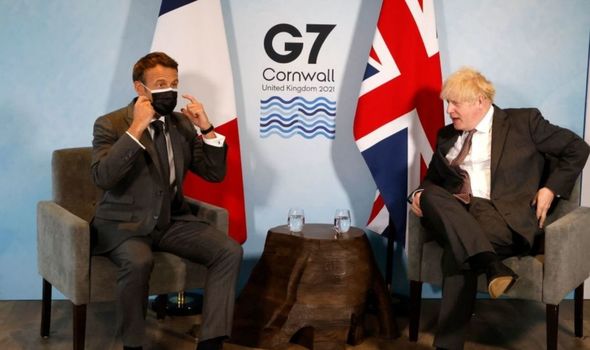 “He and his poodle (France’s Secretary of State for European Affairs Clement) Beaune have never stopped directing vitriol and negativity towards the UK.”

A third said: “Macron has some blasted neck telling Boris to calm down.

“We rarely experience a day without his vitriol and threats.”

And another said: “’Calm down’, that’s a bit rich coming from temper tantrum Macron!” 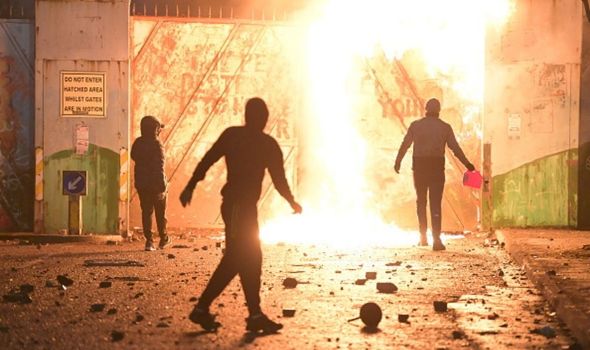 Mr Macron reportedly infuriated Mr Johnson during a conversation about trying to find an amicable solution to the Northern Ireland Protocol during last week’s G7 summit in Cornwall.

The Prime Minister compared the current situation to the hypothetical introduction of checks on goods between Toulouse and Paris.

Mr Macron responded by saying there was a difference because Northern Ireland is a separate country from the rest of the UK.

Foreign Secretary Dominic Raab later blasted the EU for a lack of “respect”. 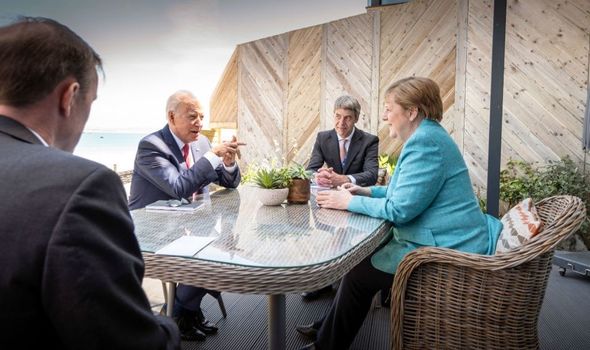 Under the Withdrawal Agreement, Northern Ireland has effectively stayed in the EU’s Single Market to avoid a hard border on the island of Ireland – a key part of the 1998 Good Friday Agreement.

This has led to checks on some goods arriving from the rest of the UK – infuriating Northern Ireland’s fiercely patriotic Unionist community.

A grace period on some of the checks ends this month, while bureaucratic paperwork will be required on shipments from the start of January.

The ongoing spat has threatened to derail the peace the province has enjoyed over the past two decades. 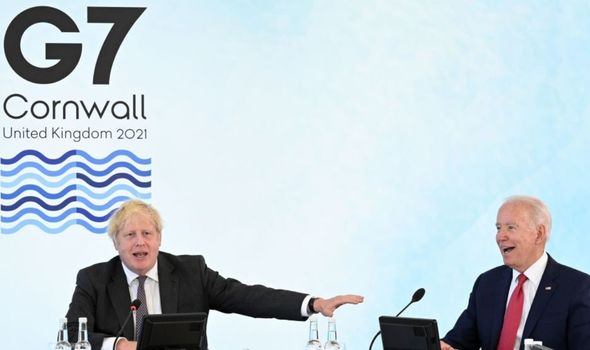 But with the EU currently appearing unwilling to budge, Mr Johnson has threatened to act unilaterally to protect the UK’s “integrity”.

Following the G7 summit, Mr Macron told the UK to stop getting so irate on the issue.

“I believe that as far as this subject matter is concerned everybody has got to come back to reason.”

Onetime ally says Roger Stone 'on his own', ready to testify at trial