May reportedly made the pledge during an emergency meeting at Chequers house yesterday between Cabinet ministers and rebel Conservatives.

And it came after reports up to 11 Cabinet minister were sizing up either Michael Gove or David Lidington to replace her as PM.

Brexit has split the Tory party in half as the Government sits just four days away from Britain crashing out without a deal on March 29.

She is said to have offered the olive branch and promised she will go if they support her unpopular Withdrawal Agreement.

It would then pave the way for a new-look regime to lead Britain into the second stage of negotiations with the EU.

Cabinet meetings have been summonded for an emergency meeting at 9am today to thrash out a plan for the next stage of Brexit.

And MPs tonight are attempting to wrestle control of Brext away from the Government – and potentially opening up the road for a General Election.

May made the promise as she met with Brexiteer chiefs including Boris Johnson, Jacob Rees-Mogg, David Davis, Iain Duncan Smith and Steve Baker.

The rebels are reportedly uneasy with her pledge however as she gave no timetable as to when she would leave Downing Street.

She has previously suggested she would leave before the next General Election.

And reportedly Rees-Mogg and his powerful Hard Brexit cabal, the European Research Group, already offered her the ultimatum they would back her deal if she resigned as PM.

Tory MPs are reported to now regard May as a “toxic and erratic” figure whose judgement has “gone haywire” – with one Cabinet minister predicted she would be gone within ten days. 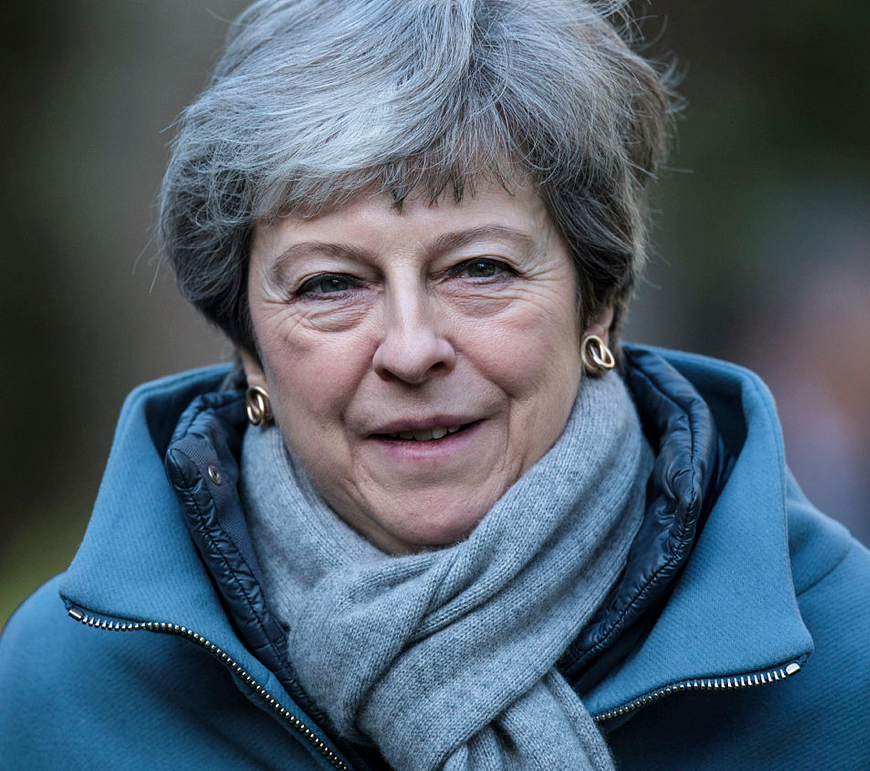 Britain remains bitterly divided over the Brexit referendum – which finished 52% to 48% in favour of leaving the EU.

And another key week of Westminister events is coming, with May holding two sessions of Cabinet this morning before a Commons debate on a possible votes on alternatives to the Withdrawal Agreement.

May will be attempting to bring back her deal for the third time – despite speaker John Bercow saying she can’t – and one final push to force it through MPs.

Losing tonight’s votes will mean Brexit has been handed over to MPs, who just last week May controversially criticised in a speech as Downing Street.

She told public she was “on their side” and accused the Commons of “infighting and political games”, adding it was “high time” for a decision.

Meanwhile, more than one million people marched through central London demanding a second vote as Britain fast appraoches the deadline.

And elsewhere, Brexiteer-in-chief Nigel Farage also gathered around two hundred of his supporters in Linby during the “March to Leave”. 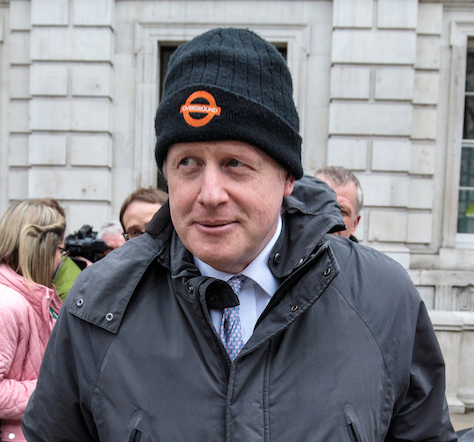 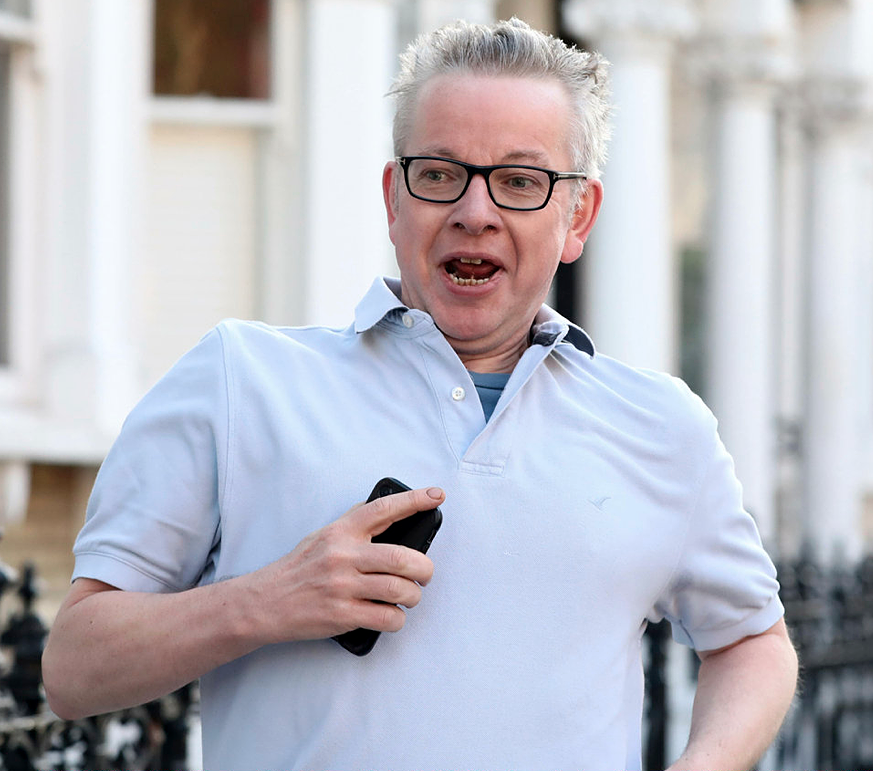 Johnson caimed today the Government had “chickened out” of delivering  this week and told Mrs May to set out “convincing proofs” of how the next phase of the negotiations will be different from the last to win support for her deal.

Writing in the Telegraph, he said: “If she cannot give that evidence of change – she should drop the deal, and go back to Brussels, and simply set out the terms that so many on both sides – remainers and leavers – now believe are sensible.”

May’s former Downing Street director of communications, Katie Perrior, said it was time for the Prime Minister to announce her departure date to get her Brexit deal through.

Writing in The Times Red Box, Ms Perrior said: “Maybe it’s time to stop finding scapegoats and admit that Theresa May and her lack of leadership has made a bad situation worse.

“With great sadness, it’s time for her to swap her departure date in return for the deal. It’s the least she can do.”

Tory former minister Sir Oliver Letwin, who is leading plans for MPs to seize control of the Brexit process from the Government, acknowledged that the Commons may not unite around any of the seven available options.

Sir Oliver acknowledged that any votes would be advisory rather than binding on the Government and it may take several rounds of voting before a majority is found for any of the options – if one can be found at all.

He said Mrs May “hasn’t been able to get a majority and we don’t know what she could get a majority for, so once we find that out there is a way forward, in principle, and then the next thing would be for the Prime Minister to take that forward and for the Government to implement it”.

But he told BBC Radio 4’s Today: “None of us know whether it will work.”

Asked if it was possible that all options were rejected, he said: “Of course I have to accept that. I can’t predict… what Parliament will do.” 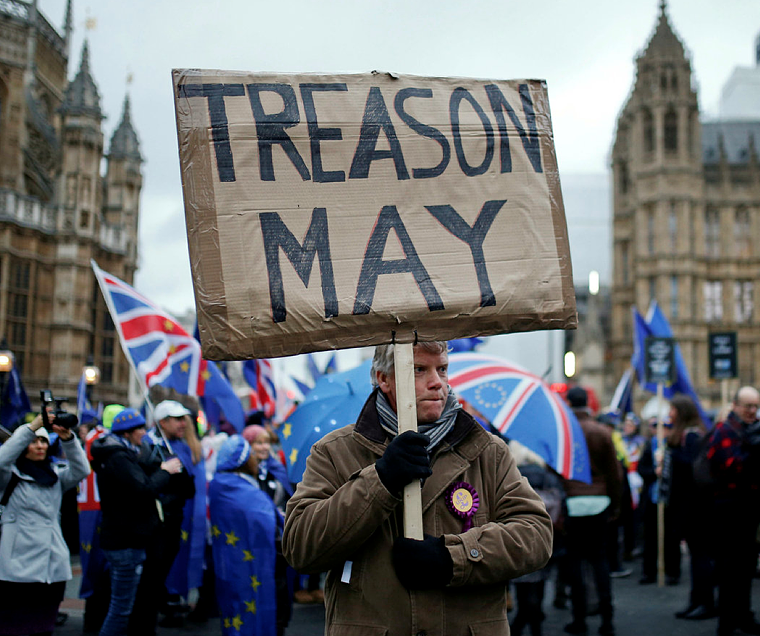 Tory backbencher Nigel Evans, a joint executive secretary of the influential Conservative 1922 Committee, said Theresa May should set out her plans to quit in order to get her Brexit deal through.

“Clearly a number of people do not want the Prime Minister anywhere near the next phase of negotiations, which is the future trading relationship between ourselves and the EU,” he told BBC Radio 4’s Today.

He said there should be an “orderly” process to replace the Prime Minister, with a full leadership contest rather than an interim successor. 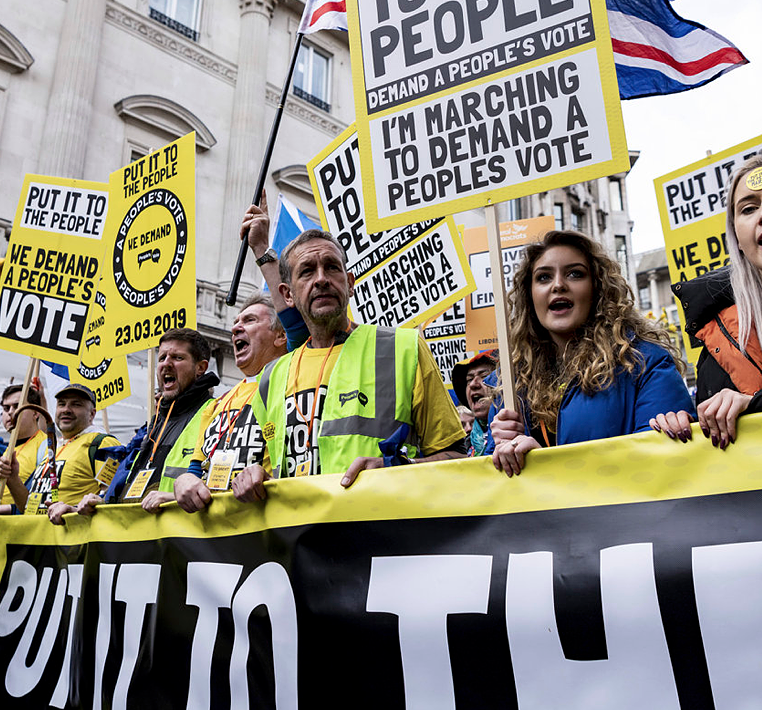 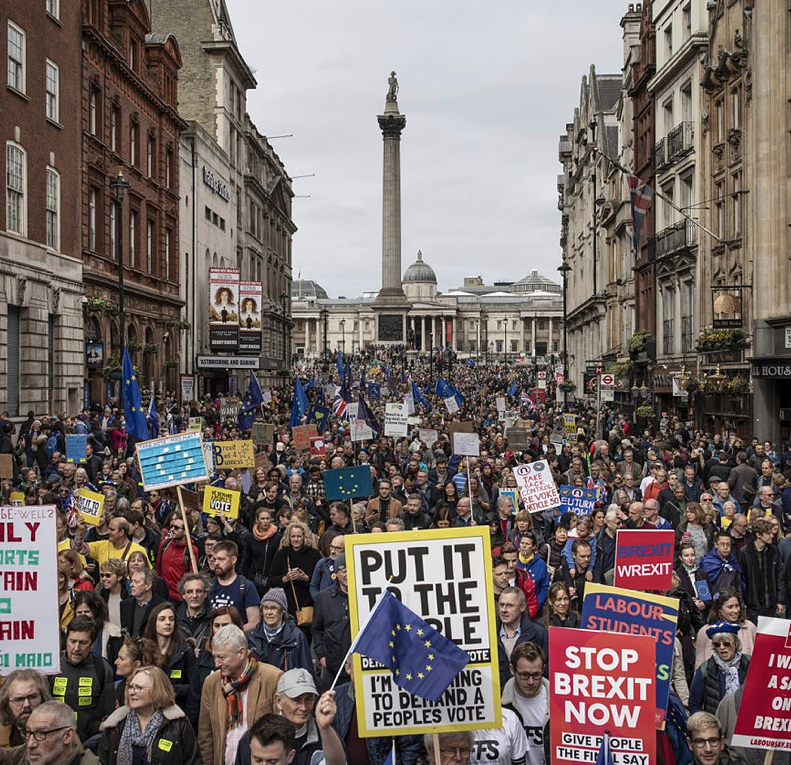 A Downing Street spokesman said: “The PM and a number of Government ministers met today at Chequers for lengthy talks with senior colleagues about delivering .

“The meeting discussed a range of issues, including whether there is sufficient support in the Commons to bring back a Meaningful Vote this week.”

However, Foreign Office Minister Mark Field said he would support revoking Article 50 if it became an option in the event Mrs May’s deal was defeated and free votes granted for indicative votes.

He told BBC Radio 4’s Westminster Hour: “My personal view is that I would be happy to revoke Article 50 – I appreciate that is probably a minority view – but if we get to this utter paralysis and I sincerely hope that in the next 48, 72 hours we do not, then if that becomes an option that’s an option that I would personally take.”