Therese Coffey has come under fire after her office sent out guidance telling health staff to “be positive” and avoid using policy wonk “jargon” as they grapple with job cuts. The new Health Secretary – who was only appointed to the role by new Prime Minister Liz Truss earlier this month, issued the guidance to hundreds of health staff in an email last Thursday. Staff were also reportedly asked to avoid using “Oxford commas” — the punctuation mark that precedes the last item on a written list.

Health insiders said the guidance – entitled ‘New secretary of state ways of working preferences’ – had been published on the Department of Health and Social Care’s (DHSC) intranet.

The instructions from the newly-appointed Health Secretary, seen by the Financial Times, shows it was also forwarded to staff at the UK Health Security Agency (UKHSA).

Ms Coffey’s office asked those employees to be “be precise” and “be positive — if we have done something good, let us say so and avoid double negatives”.

But the email has quickly sparked a furious reaction from staff at the UKHSA, with warnings the new guidance has been seen by many as “super patronising”. 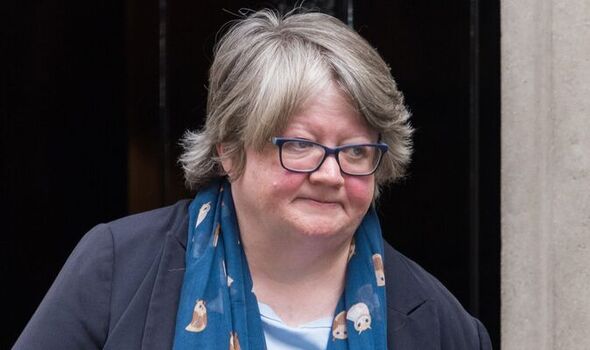 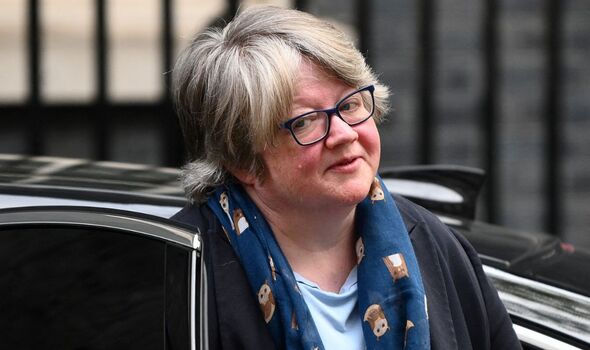 One person with knowledge of the mood at the Government department responsible for England-wide public health protection and infectious disease capability, told the FT: “It does make you consider if you’re in the right place when a new minister comes in with this.

“The idea that we have to frame issues positively indicates a person who doesn’t want to deal with problems, so that’s not encouraging.”

Another senior public health official warned of the possibility many staff would see the reference to Oxford commas, in particular, as “extremely patronising”.

But they also said the agency had a way of communicating that was “incredibly abstruse and I can imagine that house style winding Thérèse Coffey up through the ceiling”. 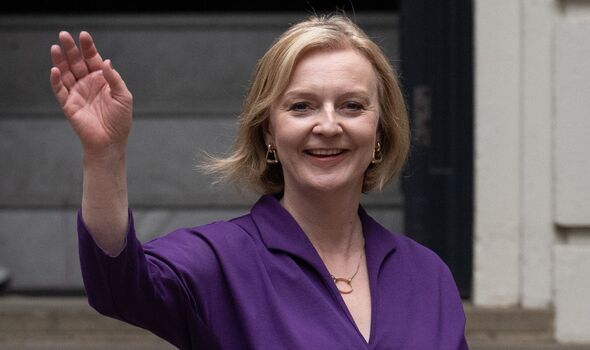 Health officials have claimed it isn’t rare for ministerial teams to detail ways of working for staff when new ministers are appointed to top positions.

A person with knowledge of the mood among employees told the publication: “Although there is usually some guidance, it’s not so prescriptive.”

However, the email has still triggered anger among many UKHSA staff, which has been the primary agency in charge of dealing with outbreaks, including Covid-19, monkeypox, and polio.

UKHSA workers have already been hit this year after the Government made job cuts to fixed-term staff who were involved in outbreak control during the pandemic. 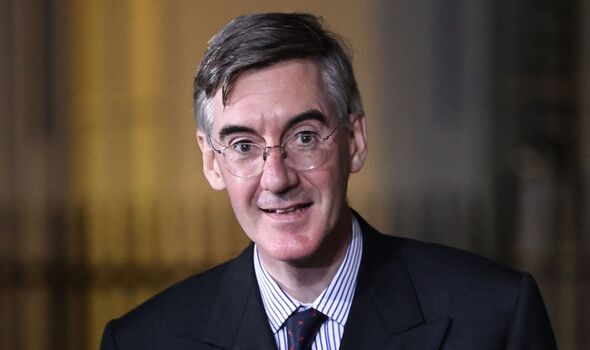 Those staff have been offered a one-off £350 payment in “recognition of the extraordinary efforts over the past couple of years”, according to documents seen by FT. Some permanent employees have reportedly been been offered a 2.5 percent pay increase to help manage the surging cost of living as monthly household bills continue to soar.

UK inflation, which has fallen below 10 percent, is still forecast to hover around the low double digits this autumn, and one employee with knowledge of the plans said: “We are actually getting a salary cut.

“After everything we have done to respond to the Covid-19 pandemic, including extensive overtime working, including during bank holidays, we are getting pay increases that are way below current inflation rates.

A UKHSA spokesman said: “UKHSA does not comment on leaked emails or briefings.

“We value enormously all of our hard-working colleagues who work tirelessly to make our nation’s health secure.”

Jacob Rees-Mogg – the new Secretary of State for Business, Energy and Industrial Strategy in Ms Truss’s reshuffled Cabinet – once issued his staff with a “style guide” for writing correspondence when he was appointed to the role of Commons Leader in July 2019.

That guidance included a list of words and phrases that must not be used, as well as instructions on how to address MPs and constituents.

The rules had stated that organisations must be treated as singular, that there should be a double space after all full stops and imperial measurements should be used whenever necessary.

Mr Rees-Mogg’s guidance also included a ban on the Oxford comma as staff were told there should be no comma before the word “and” at the end of a written list.