A Sky News reporter said that pro-Brexit MPs are discussing ways in which the UK can take advantage of the chaos in Brussels after the European Union was forced to withdraw plans to bloc the export of doses to Northern Ireland. He said that leading eurosceptics such as Mark Francois MP and former Northern Ireland Secretary Theresa Villiers are sensing that EU bosses are on the “back foot” as they struggle to handle growing discontent over the bloc’s crisis-hit vaccine disruption programme.

Rob Powell told Sky News on Sunday: “The Sunday papers today littered with comments and articles from pro-Brexit MPs suggesting that the EU is on the backfoot.

“After making this misstep really over Northern Ireland in the last two days and suggesting how the government can take advantage of it essentially.

Theresa Villiers, former Northern Ireland Secretary quoted in The Observer saying she wants a meeting with Michael Gove later in the week to talk about what they can do on the Northern Ireland part of the Brexit deal.

“Mark Francois, leader of a backbench group of eurosceptic MPs suggesting now is the time to review parts of the Brexit deal in light of what the EU has done.”

JUST IN: France in DEEP recession: Macron faces battle to save economy 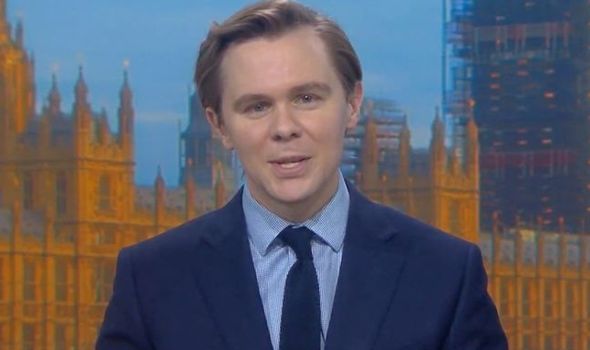 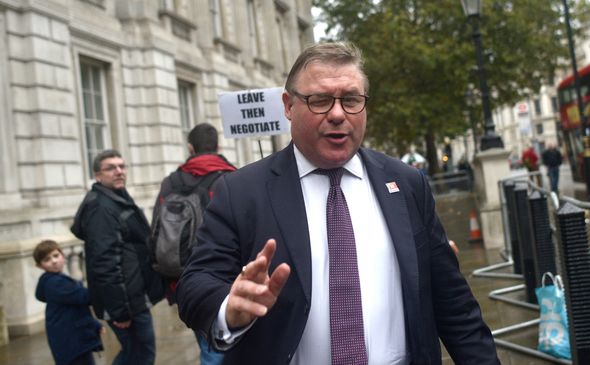 It comes as several European leaders and diplomats have heavily criticised the EU’s decision to temporarily suspend Article 16 of the Brexit deal, which deals with the Northern Ireland protocol.

The EU did end up reversing the decision, but not before political damage was made. As a result, EU diplomats have criticised Brussels for shutting them out of any discussions on the matter, with many stating they were completely blindsided by the move.

The move prompted Nigel Farage to declare that Boris Johnson had been handed a “phenomenal opportunity” to improve his Brexit deal by bailing out Brussels after its vaccine failures.

The lifelong eurosceptic told this website: “Despite all the appalling ways in which they are behaving, the UK is in a relatively fortunate position that has more vaccine than it can use. 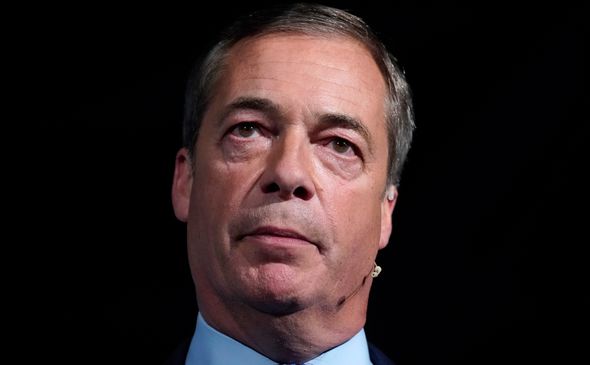 “Not necessarily in a boastful way, but we should use this to our national advantage.”

Many fisheries are frustrated by the terms of the new trading relationship with Brussels, while financial services feel ignored.

Outlining how the Prime Minister could take advantage of the current situation to improve the implementation of the deal, Mr Farage mimicked the speech Mr Johnson should give the European Commission President.

He said: “Ursula, we’ll ignore the horrible things you’ve done in the last 48 hours, I think in many ways, to the European voters you’ve shown your true colours. 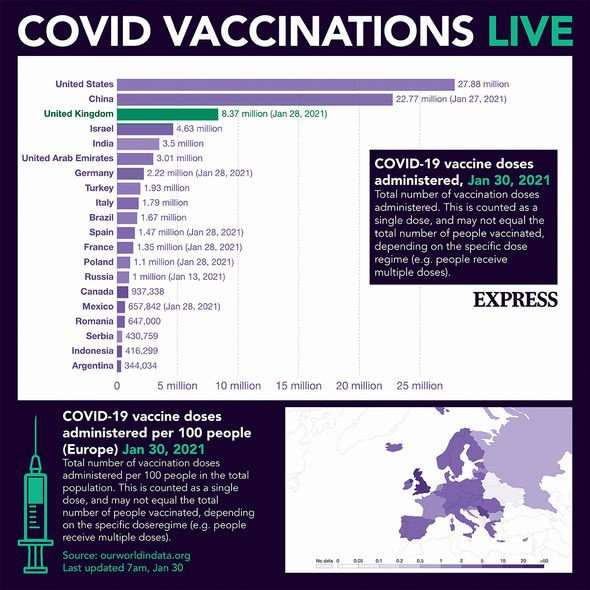 “But, we do want to help the people of Europe, and we’re very happy to have a conversation with you about providing vaccine.

“In return for that, can you please stop messing around at the borders in the way you are?

“Stop the nonsense. Oh, and by the way, this week you recognised the validity of United States exchanges and clearing houses in financial services, can you please do the same for London?”

He added Mr Johnson could also make the delivery of second doses conditional to “a little chat about fishing”.