Home » Politics » ‘Time to tell them to get stuffed!’ Boris’s Macron fury may sink Brexit deal with EU

The decision to close the border in response to the emergence of a new, more contagious strain of coronavirus has dramatically increased tensions between London and Paris. A deal to reopen the border was thrashed out last night, but lorry drivers will still need to show a recent COVID-19 test in order to travel to the continent, and disruption is ongoing.

Yesterday reports emerged about a bitter Cabinet meeting in which one minister allegedly referred to the French President as a “c***”.

However, the ongoing dispute – and Mr Johnson’s personal animosity towards Mr Macron – may have dealt hopes a fatal blow, said Harry Cole, The Sun’s Political Editor. 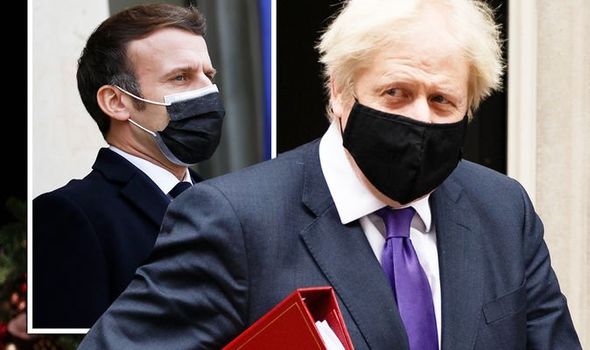 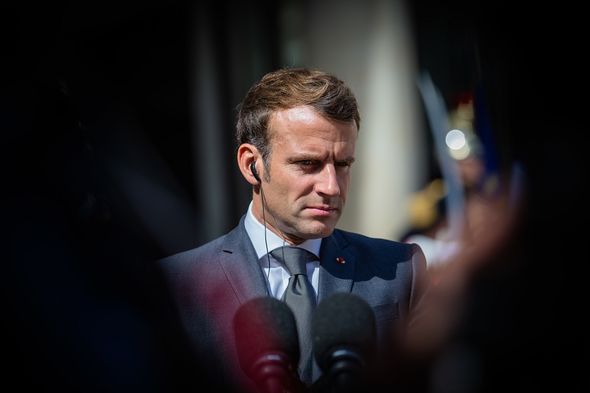 He tweeted: “PM and VDL have taken personal charge of thrashing out a deal on fish – which points to v v end game. Still gloomy on British side officially, but growing Wednesday whispers. BUT tensions with France could yet sink it.”

Mr Cole cited a “senior source on the UK side” as saying there was “a deal on the table now and both sides want to be home for Christmas Eve, but things are strained”.

He added: “Some who want a deal fear PM has ‘hardened’ in last 24 hours in his fury with Macron.

JUST IN: ‘Macron is a c***!’ Boris Johnson and ministers explode in anger 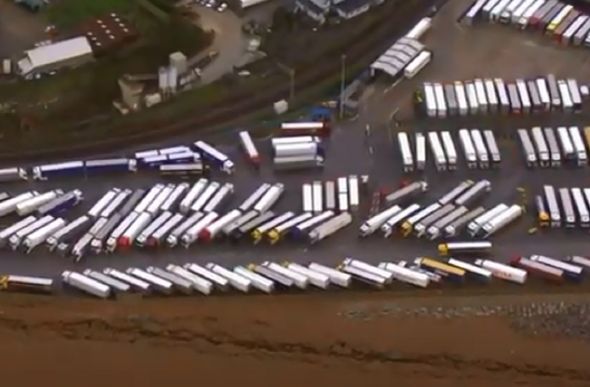 “A usually reliable UK source: ‘There’s a real chance relations with the French sink this whole thing, if there was ever a time to tell them to get stuffed, this might be it.'”

Number 10 is understood to regard the border closure as a bid by Mr Macron to turn up the heat on Mr Johnson in order to force him to cave in to EU demands, notably on fishing quotas.

But one Whitehall source told the Politico website his approach could end up backfiring spectacularly. 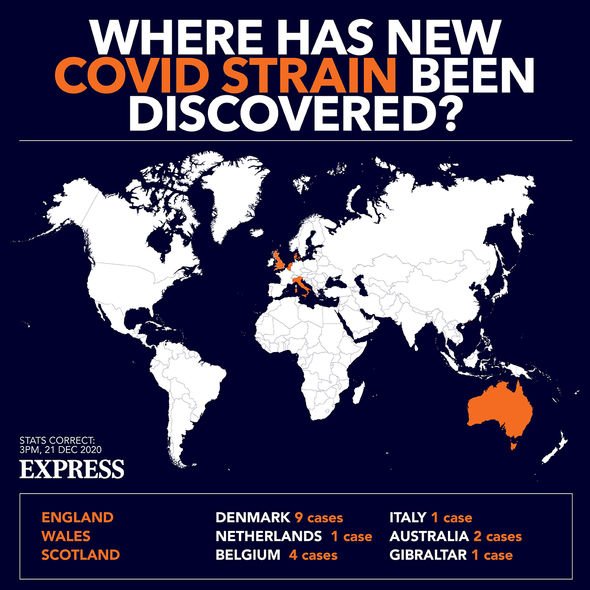 They explained: “If ever we needed a reason to show why we’re leaving the EU, the French trying to take food off our shelves for Christmas out of spite should do it.”

Politico also cited the unnamed minister using a four-letter word to describe Mr Macron, while Mr Johnson himself was “incandescent”.

On Tuesday it was widely suggested that Mr Macron was using the issue of Brexit to whip up a patriotic fervour domestically in the hope of boosting his re-election hopes in 2022.

“He wholly unrealistic as to what Brexit is and what it means to Britain.

“He is very poorly informed as to British motives and aspirations. 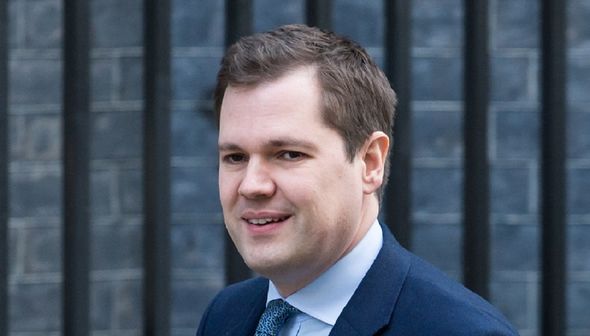 “His miscalculations will have a significantly deleterious impact on French economic interests not only in Pays-de-Calais but for fishermen.

“It will generally impact on France’s standing and credibility in the European Union itself.”

Speaking last night, Mr Barnier said the EU was making a “final push” to strike a trade deal with Britain, although there were still deep rifts over fishing access.