Tony Blair says there should be ‘mass testing’ at borders

The former Labour Prime Minister, who held the role for 10 years, quit politics in 2007. But Mr Blair has become increasing involved in the Government’s coronavirus strategy, by holding talks with Tory ministers and health experts and commissioning reports on how to combat the pandemic. An insider said the 67-year-old is plotting a return to politics, and aims to mimic Charles de Gaulle, who wa re-elected as French President 13 years after leaving office.

Since the start of the coronavirus pandemic Mr Blair has focused on policy to tackle the deadly disease.

He repurposed his think tank, the Tony Blair Institute for Global Change, to address COVID-19 policy.

Mr Blair has also been in conversation with Baroness Harding, the head of NHS Test and Trace, and Steve Bates, a former Labour adviser who sits on the vaccine taskforce. 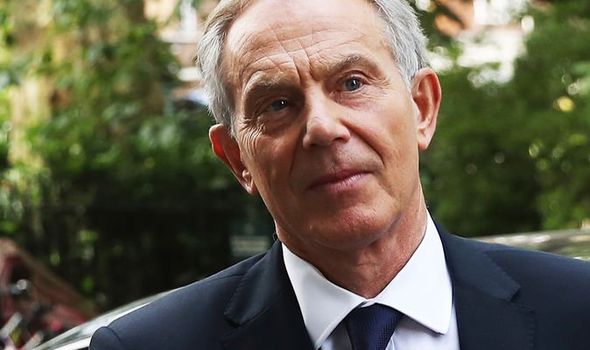 An insider told the Sunday Times Mr Blair is determined to immitate the resillience of Charles de Gaulle.

The French politician became the provisional leader of the country from 1944-1946, overseeing the end of the Second World War.

De Gaulle then quit politics, before returning a decade later and was elected as the President of France in 1958.

Britons FURIOUS at Verhofstadt demand – ‘They’ll try ANYTHING to keep money rolling in!’ 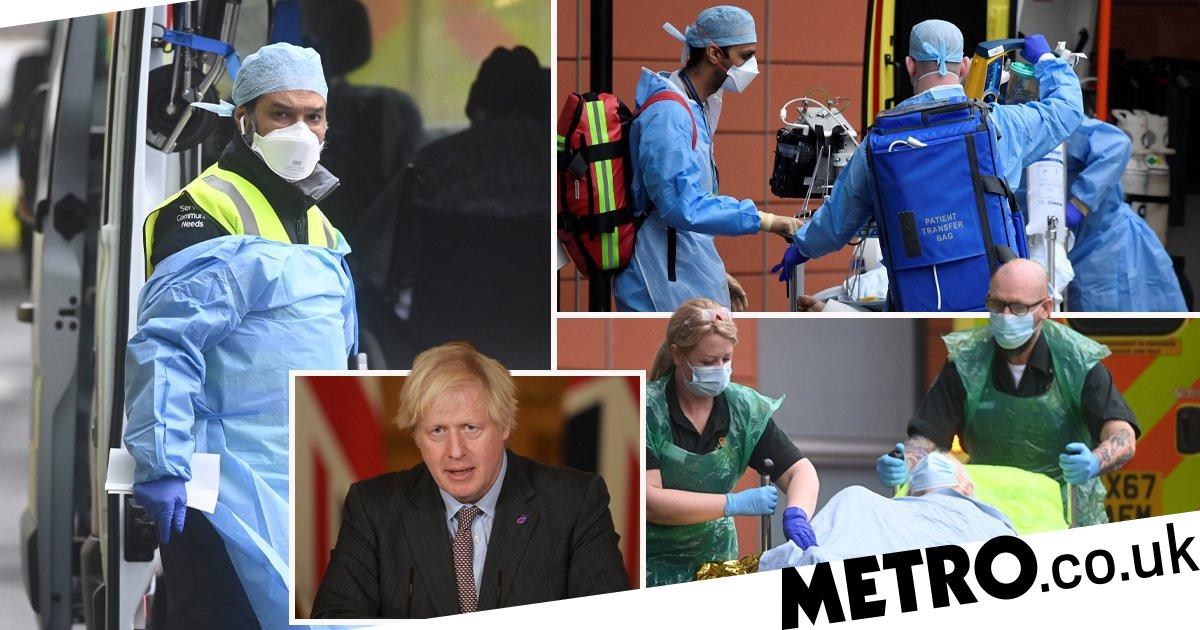