At around midday today, Boris Johnson was chosen by members of the Conservative Party as the UK’s next Prime Minister, following on from Theresa May’s failed attempts to break the Brexit deadlock. Mr Johnson will take control of Britain whose exit has been paralysed with her withdrawal agreement unable to be signed off by Parliament. But a day after the former Labour leader and Prime Minister took aim at Mr Johnson, Mr Blair claimed Mr Johnson would ask for a second referendum – and called him a “populist”.

According to Mr Blair, despite Johnson’s statements against Europe and the idea to leave the EU on October 31 with or without an agreement, Johnson will be forced to turn to the people again for another referendum.

Mr Blair told Italian newspaper La Repubblica: “Do not believe him: despite his threats, he will ask for a second referendum on Brexit.

“I am sure that Johnson will never risk the No Deal, the dangerous exit without agreement from the EU, without the Parliament’s approval. It is too dangerous for his career.” 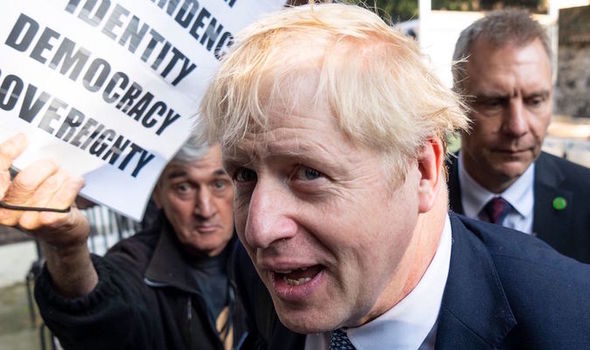 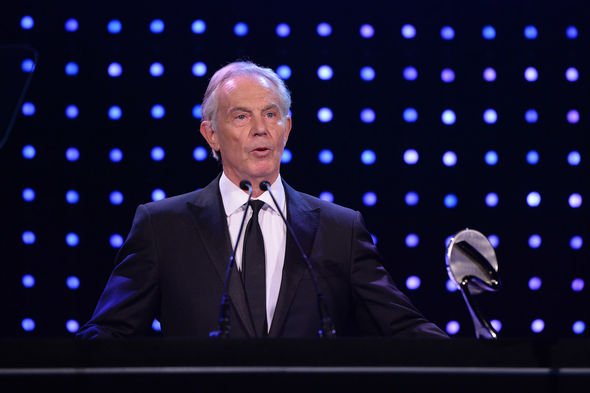 “And since Parliament will never accept the No Deal, a second Brexit referendum will be the solution.”

But the Mr Blair continued his assault on Mr Johnson branding him a populist that is “worse than that of Trump or Salvini.”

He said: “There is a difference between the populism of Trump or Salvini, and that of Johnson. 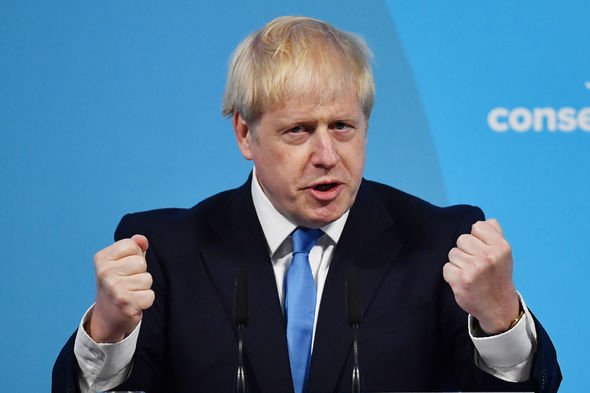 “Trump’s words very often do not correspond to the facts and look at Salvini, he complained so much against the euro, but then the harsh reality brought him back to Earth.

“Johnson’s populism, in my opinion, is more dangerous than that of Trump or Salvini because it is focused on one thing, on Brexit.

“For this reason, Johnson is going dangerously further, but he will not be able to break the EU’s unity on Brexit: it would be a huge humiliation for Europe.”