Tory leadership voting is now closed, and the country’s 180,000 Conservative members have decided the next Prime Minister. The decision comes seven weeks after Theresa May announced her resignation, which inspired a bitter race for her replacement. Some 10 candidates secured a nomination in the early days of the process, now whittled down to two final hopefuls in Jeremy Hunt and Boris Johnson. As the time of announcement draws near, it appears the ex-London mayor is likely to take office.

When will the new Prime Minister take office?

Theresa May’s replacement will be announced between 11.30am and 12.30pm today.

However, the new Prime Minister won’t take office immediately, as Theresa May has a few final duties.

Mrs May won’t officially resign until after Prime Minister’s Questions in Parliament tomorrow. 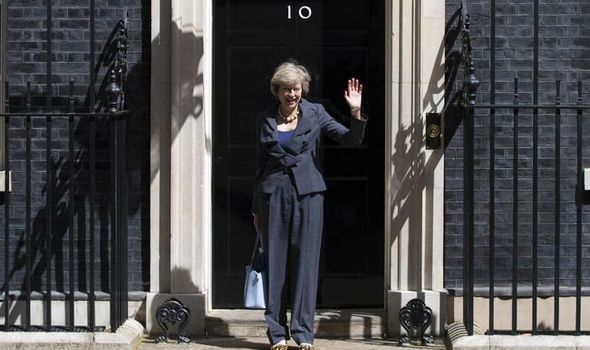 When the results emerge this afternoon, the Conservative Party will have a new leader.

Theresa May will stay on as Prime Minister until July 24, holding her last cabinet meeting this morning.

Once they are over the Prime Minister will make her way to the Palace, where she will tender her resignation to Queen Elizabeth II. 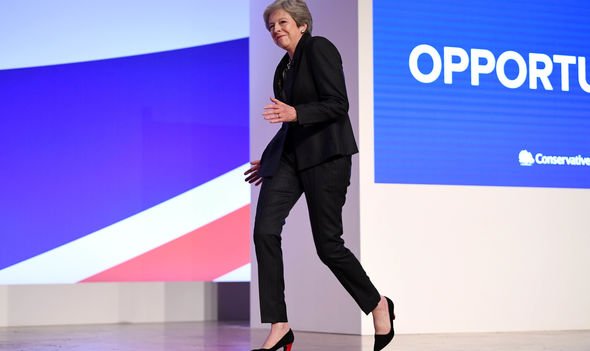 Who will be the next Prime Minister?

Boris Johnson has remained eminent favourite since he announced his candidacy last month.

He swept large portions of the vote during the secret ballot phase of the leadership race, taking more than double his nearest competitors.

The hard Brexiteer’s promise to extract the UK from the EU without a deal come October 31 chimed with both grassroots Conservatives and the party’s wider base.

Bookmakers have picked up on this, and Bet365 currently has Mr Johnson on 1/200 to take office, a near certainty. 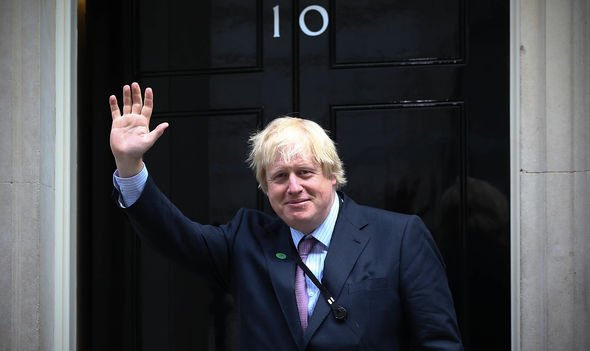 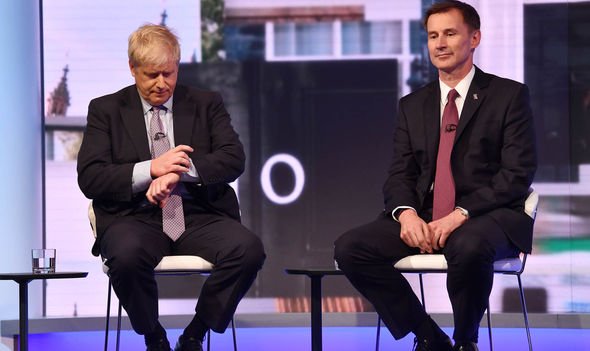 BBC political editor Kuenssberg wrote the ex-Foreign Secretary’s victory would be a “triumph”.

She said: “The embedded expectation in Westminster is that the name will be Boris Johnson – unless the Tory party has been collectively deceiving itself in the past few weeks.

“If it proves so, the triumph will be extraordinary.

“Not because of a journey Mr Johnson has been on in the last few weeks – the controversial former foreign secretary and London mayor started out as the frontrunner.

“But because again and again, over many years, his own political accidents and behaviour would have ruled other politicians out.”