WASHINGTON (Reuters) – The Trump administration on Monday said it would take steps to make it more difficult for immigrants arriving on the southern border to seek asylum in the United States, putting the onus on them to ask for shelter in other countries. 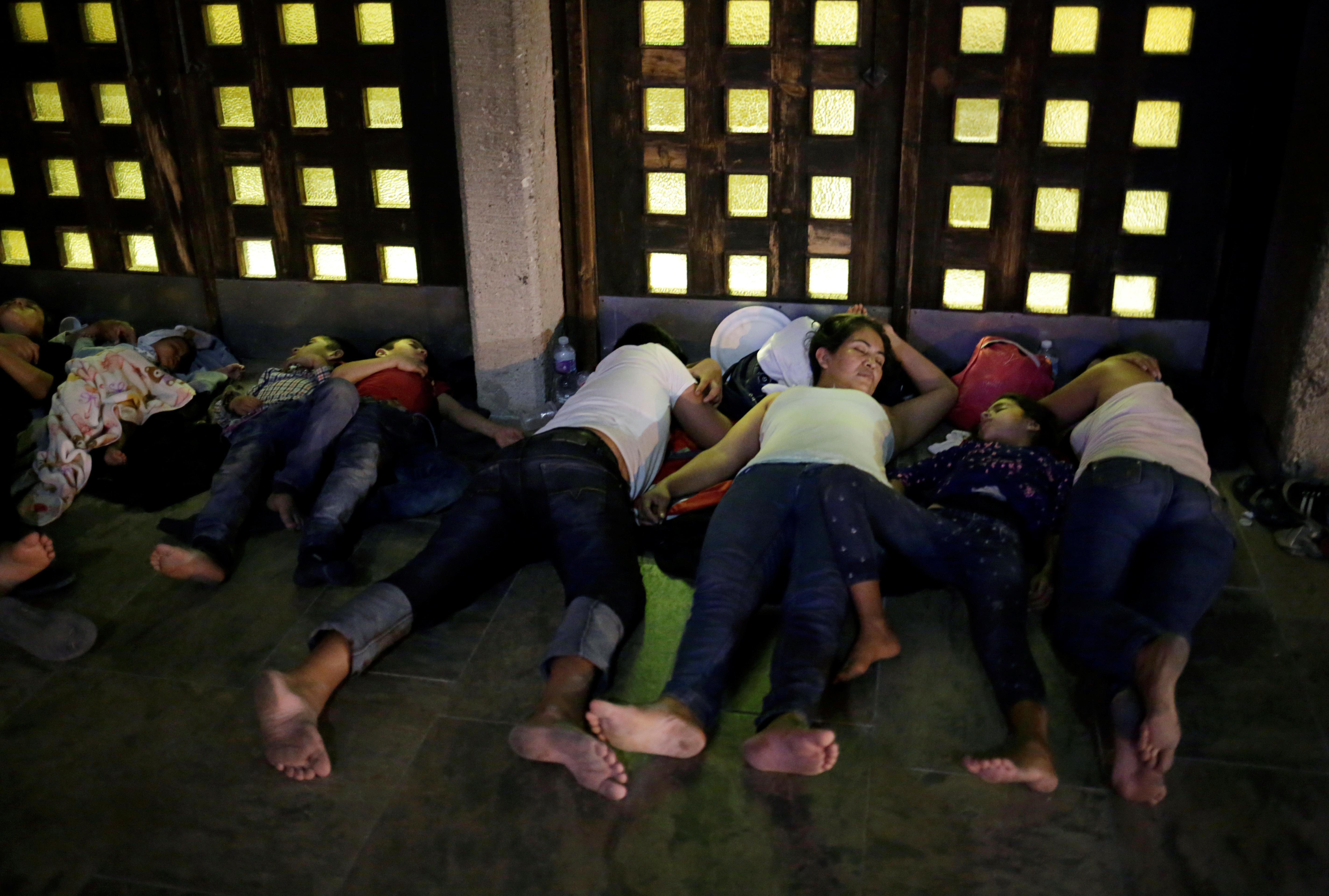 The Department of Homeland Security, in a statement issued with the Department of Justice, said the interim rule would set a “new bar” for immigrants “by placing further restrictions or limitations on eligibility for aliens who seek asylum in the United States.”

The proposal would make it tougher for applicants who did not apply for protection from persecution or torture where it was available in at least one “third country” through which they traveled en route to the United States.

The Trump administration wants to slow down a flow of asylum seekers arriving at the U.S.-Mexican border. Most are Central Americans who have traveled through Mexico and Guatemala on the way to the border, though some come from as far as Africa.

Republicans applauded the move. Representative Doug Collins, the senior Republican on the House Judiciary Committee, said it “helps return integrity to the asylum system by focusing resources on those most at risk of persecution.”

But the administration’s action was immediately challenged by the American Civil Liberties Union. “The Trump administration is trying to unilaterally reverse our country’s legal and moral commitment to protect those fleeing danger. This new rule is patently unlawful and we will sue swiftly,” said Lee Gelernt, deputy director of the ACLU’s Immigrants’ Rights Project.

And it was unclear how other countries through which migrants pass would react. Guatemala announced on Sunday that it was postponing a visit to Washington by President Jimmy Morales, saying it was rejecting its potential designation as a “safe third country” for asylum seekers.

U.S. Attorney General William Barr said in the statement that while the “United States is a generous country,” it was being “completely overwhelmed” by the hundreds of thousands of “aliens along the southern border.” Many of them, he said, are seeking “meritless asylum claims.”

The measure is intended to take effect with the rule’s publication on Tuesday, according to the statement.

Republicans in Congress this year have stepped up their calls for legislation making it more difficult for undocumented immigrants to seek asylum in the United States.

That is opposed by many Democrats, who control the House of Representatives and who can use their minority status in the Senate to block legislation.

Democrats have been urging the processing of some asylum applications in the applicants’ home countries, while also pressing the White House for broader immigration law changes, such as giving permanent legal status to undocumented immigrants known as “Dreamers” who were brought into the United States when they were children.

With the November 2020 presidential and congressional elections coming into focus and partisan emotions running high between Democrats and Republicans, expectations are low for Congress to produce a major immigration bill this year.