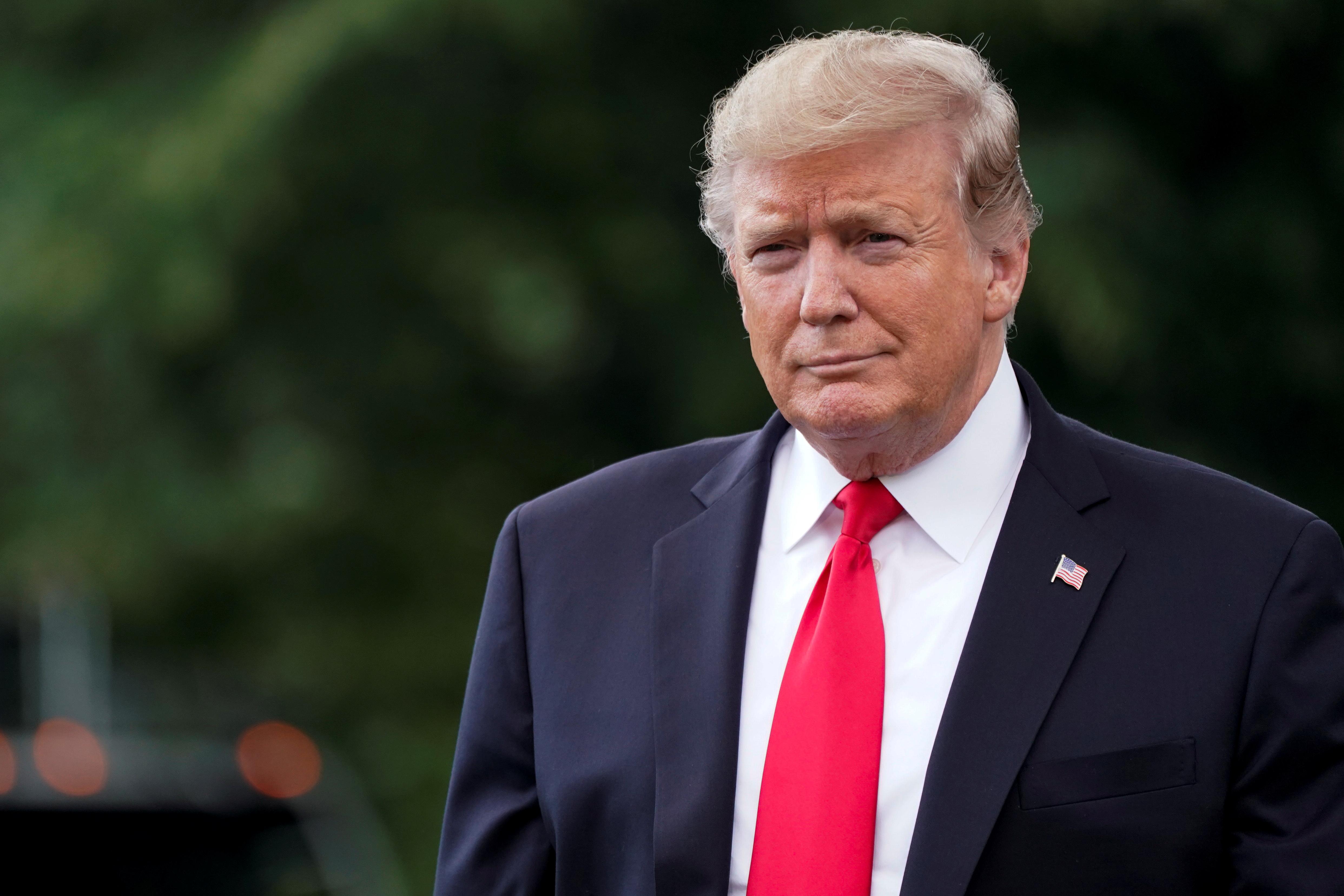 WASHINGTON (Reuters) – U.S. President Donald Trump on Tuesday appealed a federal judge’s ruling against his attempt to block a House of Representatives committee from seeking his financial records, according to a court filing.

Lawyers for Trump and his company filed the appeal in U.S. District Court for the District of Columbia one day after a U.S. district judge backed the House Oversight Committee’s subpoena for Trump’s financial records from his accounting firm Mazars LLP.

The lower court’s decision on Monday handed an early setback for the Republican president in his legal battle with congressional Democrats as lawmakers investigate various aspects of his administration.

The House Oversight Committee has said it needs Trump’s financial records to examine whether he has conflicts of interest or broke the law by not disentangling himself from his business holdings, as previous presidents did.

Trump’s lawyers argue the panel’s demand exceeded Congress’s constitutional limits. Mazars has said it will comply with its legal obligations but has taken no sides as the case plays out in court.

A real estate developer and former reality television star, Trump still owns the Trump Organization but has said he would leave its day-to-day operations to his eldest two sons while in office. Unlike previous modern U.S. presidential candidates, he did not disclose his tax returns during his run for the White House.