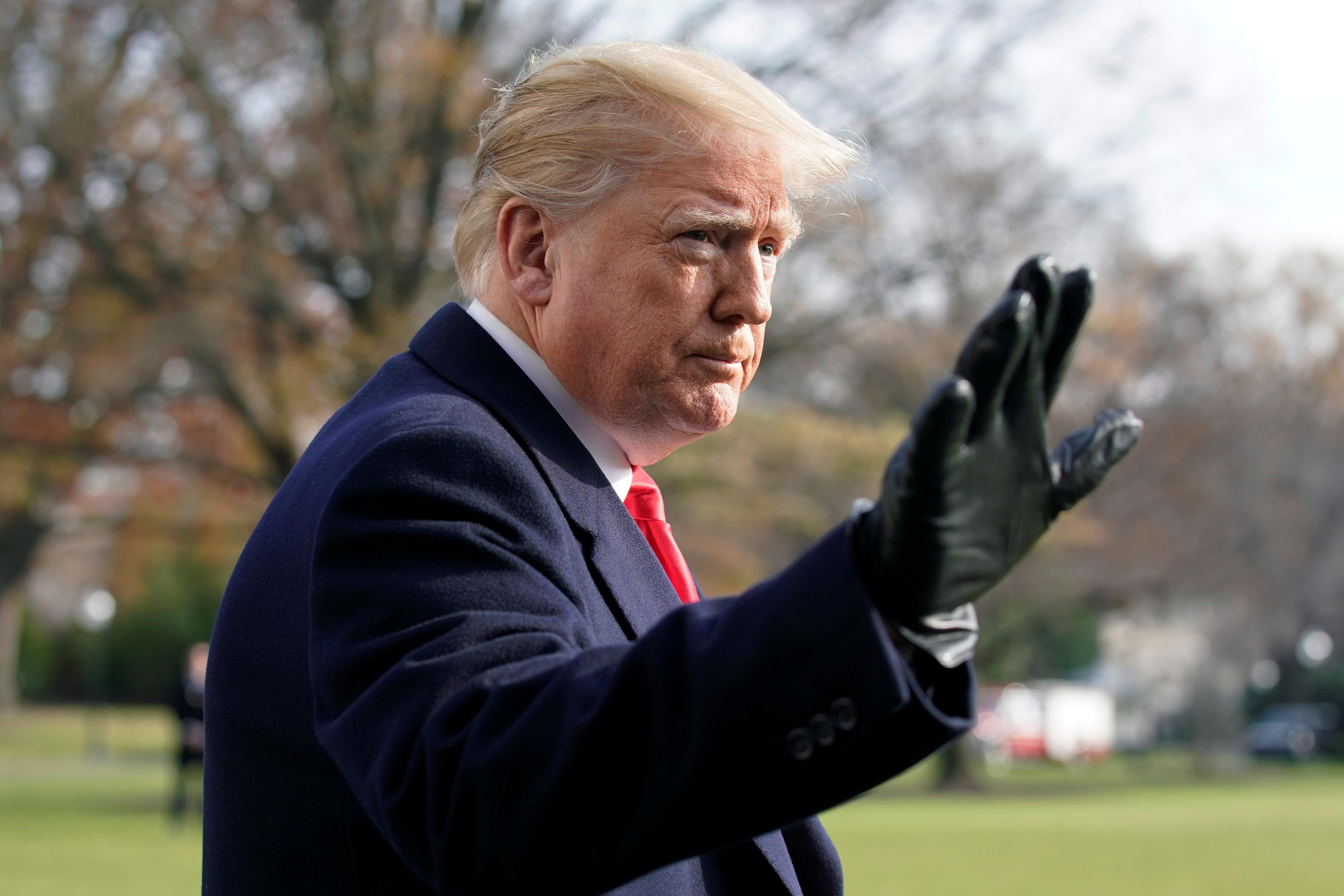 WASHINGTON (Reuters) – U.S. President Donald Trump has backed plans to request $750 billion from Congress for defense spending next year, a U.S. official said on Sunday, signaling a Pentagon spending hike at a time of potential belt-tightening elsewhere in the government.

Trump, faced with a budget deficit at a six-year high, told his Cabinet earlier this year to come up with proposals to cut spending by their agencies by 5 percent, but he suggested the military would be largely spared.

The $750 billion would be even more than the $733 billion request that the Pentagon had been expected to make for fiscal year 2020. It is also well above a $700 billion figure Trump cited in October.

A U.S. official, speaking on condition of anonymity, said Defense Secretary Jim Mattis had discussed the budget with Trump in recent days and outlined the risks of flat defense spending.

The official said that it was clear during that discussion that Trump wanted to “accelerate the progress his administration has made in rebuilding the military.”

The White House did not immediately respond to a request for comment.

Right and Left React to the Mueller Report