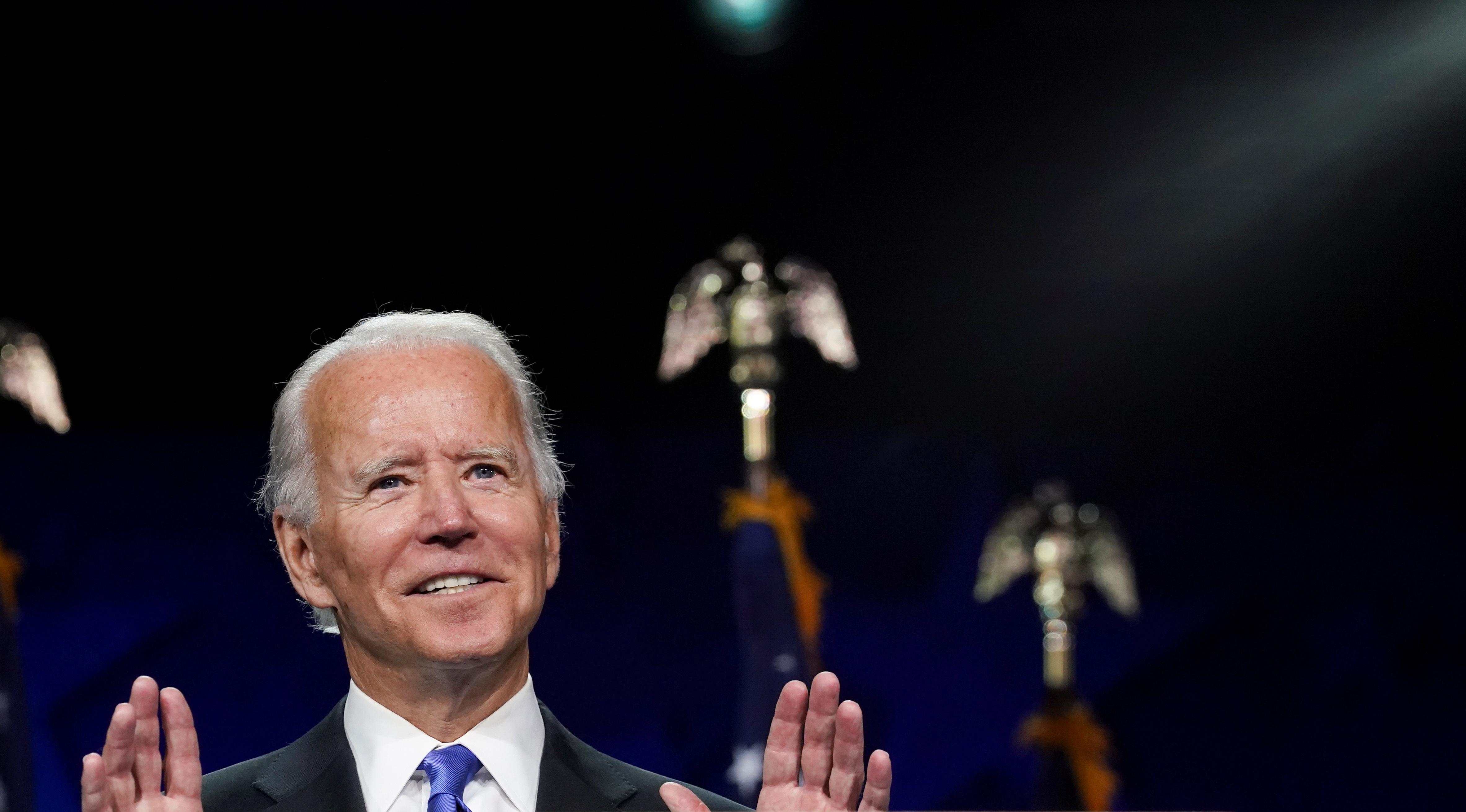 (Reuters) – U.S. President Donald Trump and his Democratic rival Joe Biden stepped up campaign spending in July, according to disclosures filed on Thursday with the Federal Election Commission.

Biden, who accepted the Democratic nomination on Thursday to challenge Trump in the Nov. 3 election, spent nearly $60 million while the president’s re-election campaign disbursed nearly $65 million.

The disclosures show how close the money race has become between Trump and the former U.S. vice president.

Trump, who started fundraising for his reelection campaign only months after taking office in 2017, had cash holdings about twice those of Biden in April when Biden became his party’s de facto nominee. By July, Trump’s campaign had about $121 million to Biden’s nearly $99 million.

Statements by each campaign this month suggested their cash piles were roughly equivalent, when also including the resources of their political parties and associated political committees.

Biden plans to increase ad spending in coming months, and the face-off could become the most expensive U.S. election in history.

In July, Biden spent more than $46 million on television and other media ads, Thursday’s disclosure showed, for overall spending that was more than 60% above the level of June.

Trump’s campaign dropped more than $44 million on ads in July, with overall spending increasing by about a quarter over the prior month.

For a graphic on candidate finances: tmsnrt.rs/3hhJ0BE