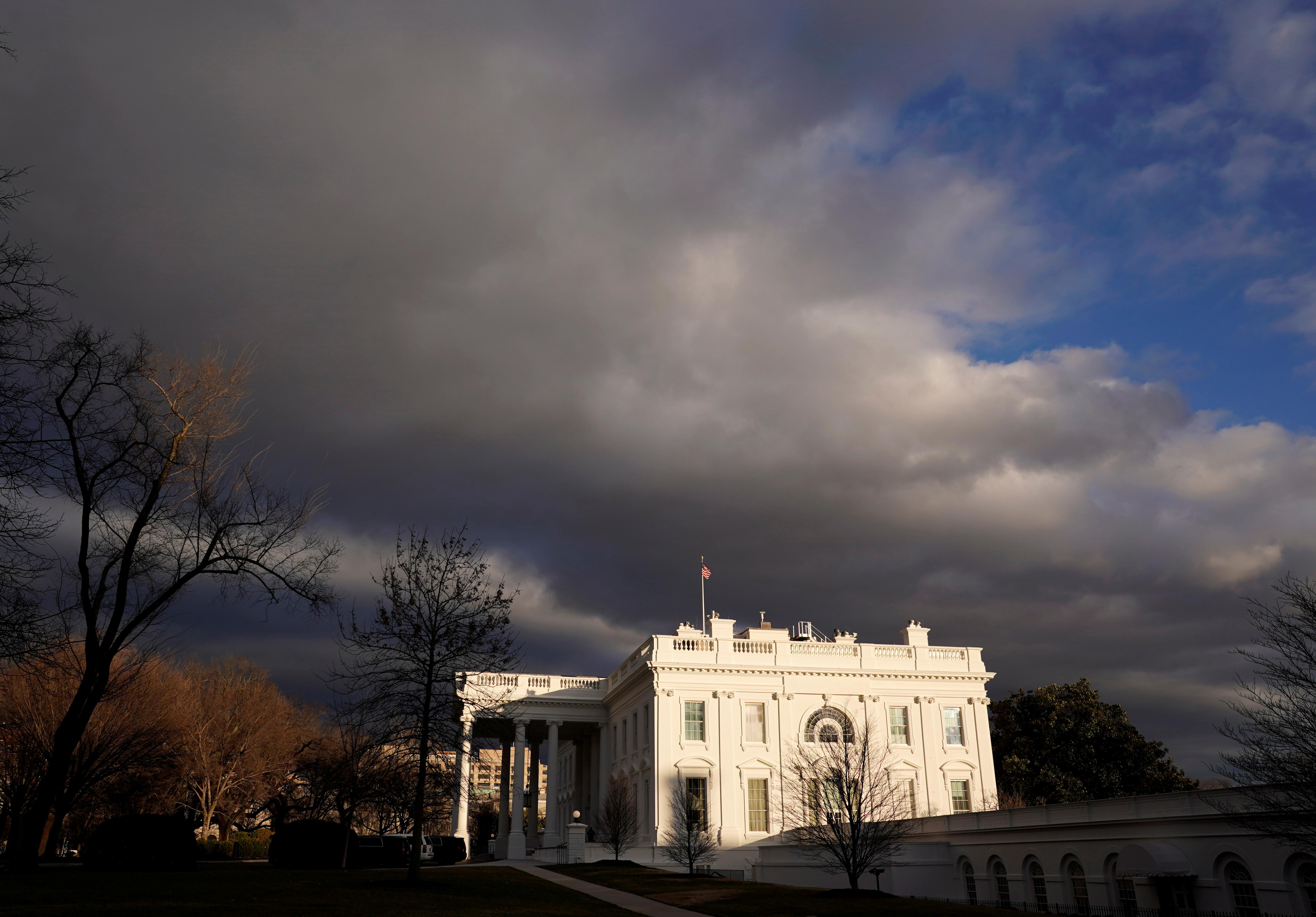 WASHINGTON (Reuters) – President Donald Trump is expected to make an announcement on Friday relating to the partial shutdown of the U.S. government, according to media reports.

CBS News reported Trump was expected to endorse a stop-gap funding bill that would offer time to continue to debate his demand for border wall funds, while assuring federal workers get their pay.

The White House declined to comment on the reports but it was making arrangement for the president to speak in the Rose Garden.

Trump has insisted on $5.7 billion to fund a wall along the U.S. border with Mexico but Democrats, who now control the House of Representatives, have rejected his demand.

The lapse in government funding, the longest in U.S. history, has shuttered about one-quarter of federal agencies since Dec. 22 with about 800,000 workers either furloughed or required to work without pay.