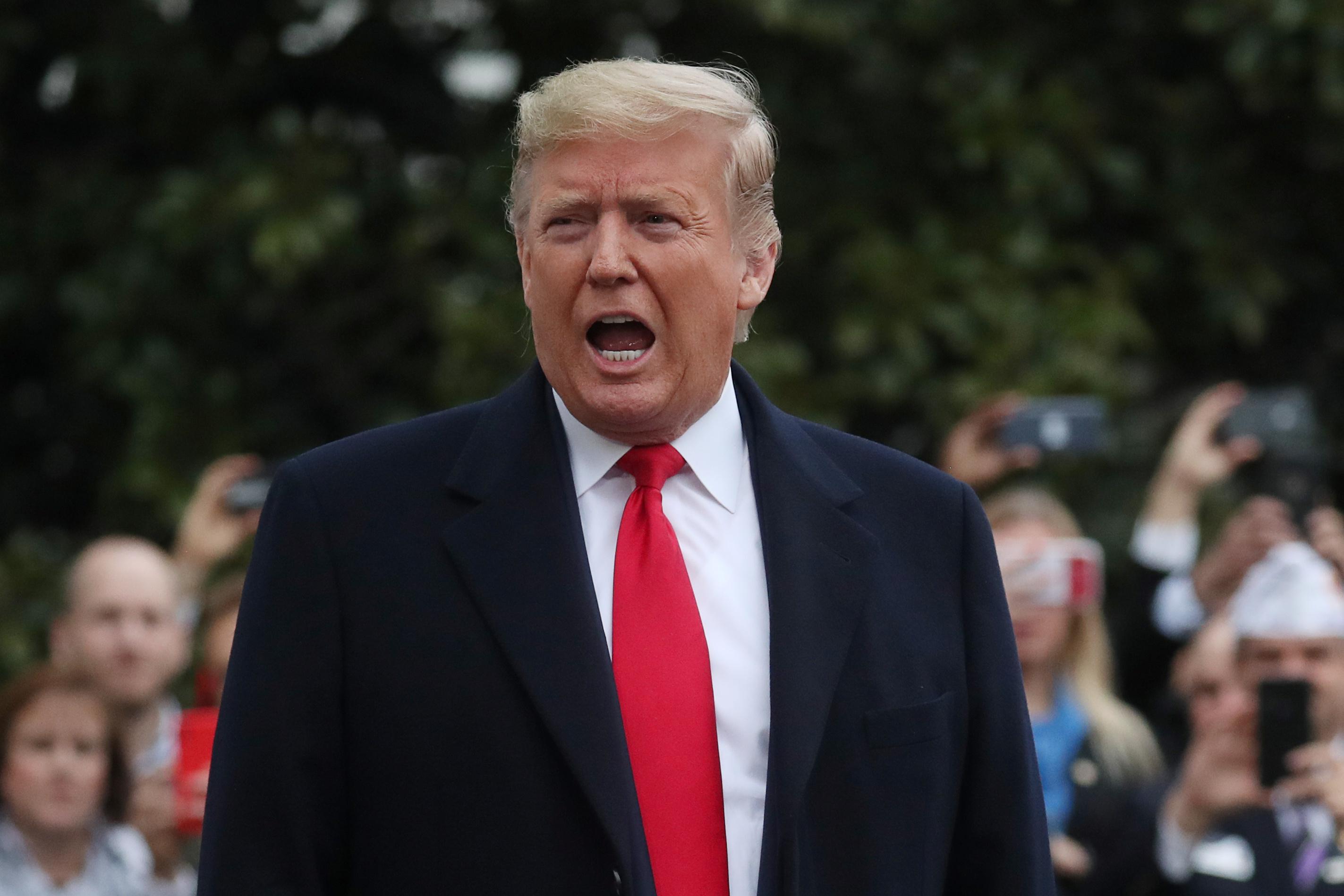 Here is what to look out for next:

* When the Senate returns at 1 p.m. EST (1800 GMT), the 100 senators will get a chance to question the Democratic lawmakers prosecuting the case, as well as Trump’s defense team.

* The Senate has set aside up to 16 hours for questioning over two days. Lawmakers will not ask questions directly themselves but will submit them to U.S. Chief Justice John Roberts, who is presiding over the trial.

* Questions can be directed at the prosecution or the defense, but not at other senators. Roberts will pose the questions.

* Questioning is likely to continue, although it is not clear whether lawmakers will use all of their time.

* At the conclusion of the question period, the impeachment managers and Trump’s lawyers will have four hours, equally divided, to make what could amount to closing arguments.

* The Senate will then debate on Friday whether to subpoena witnesses and documents, followed by a vote. In the event of a tie vote, the motion fails.

* If the Senate votes to hear more evidence, it would then hold subsequent votes on which witnesses senators would like to call and what documents they want to read.

* If the Senate subpoenas witnesses, they would be deposed privately before the Senate decides on public testimony.

* If no witnesses or additional documents are subpoenaed, senators could consider other motions or proceed to vote on each article of impeachment.

* Theoretically, the trial could conclude this week. But if witnesses are called, it could still be going on when Trump delivers the annual State of the Union address to Congress on Feb. 4.

Why Almost Nobody Will Defend the Iowa Caucuses