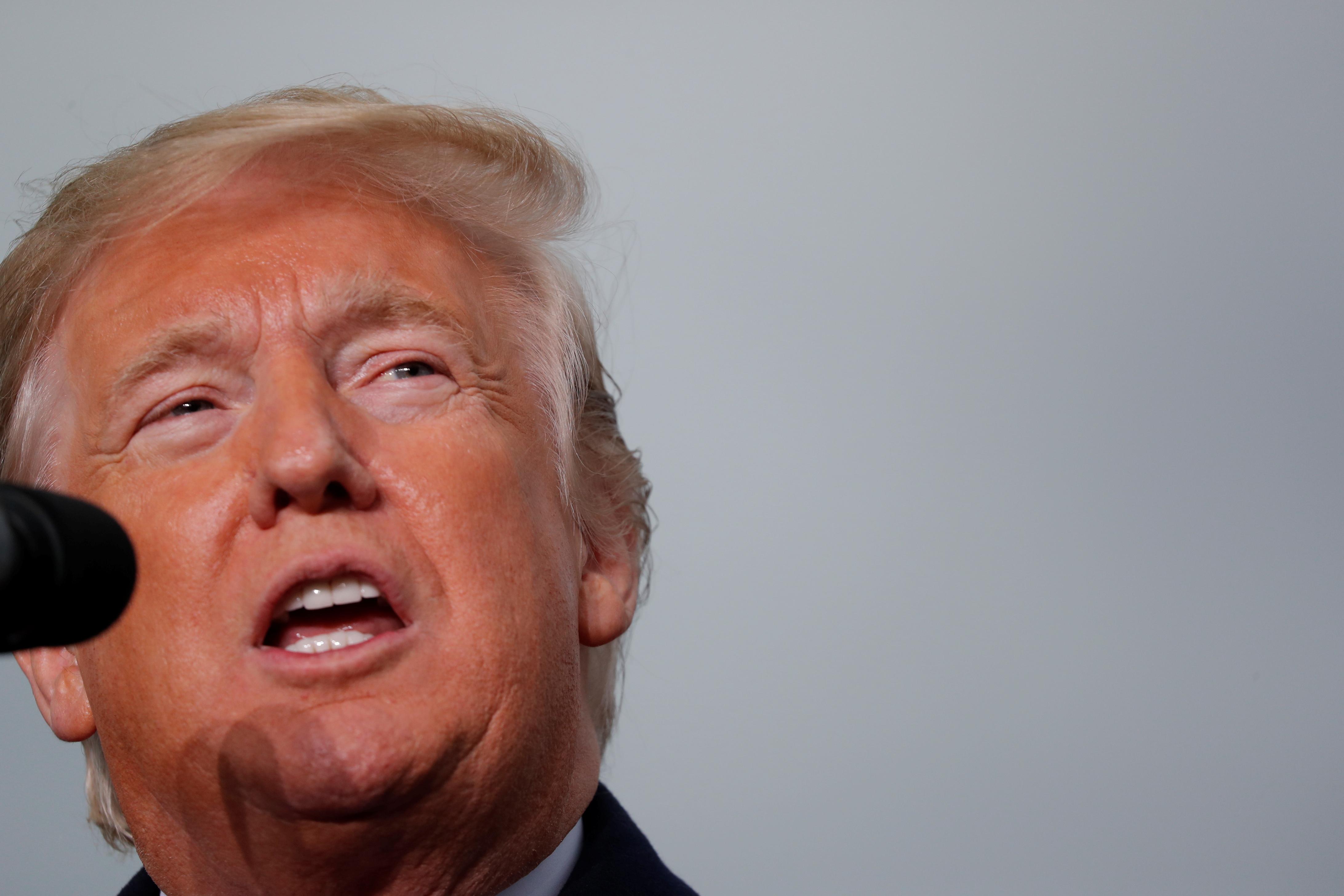 The opinions expressed are his own. Reuters has not edited the statements or confirmed their accuracy.

– Will be going to West Virginia and Indiana today, TWO RALLIES! Don’t tell anyone (big secret), but I will be bringing Coach Bobby Knight to Indiana. He’s been a supporter right from the beginning of the Greatest Political Movement in American History! [0954 EDT]

– Fantastic #MAGARallyin West Virginia, thank you. Everyone get out and VOTE for Patrick @MorriseyWV and @CarolMillerWV! [1754 EDT]

– I need the people of West Virginia to send a message to Chuck Schumer, Maxine Waters, Nancy Pelosi and the Radical Democrats by voting for Carol Miller and Patrick Morrisey! [1918 EDT]

– In just 4 days, the people of Indiana are going to send Mike @braun4indiana to the United States Senate, so we can keep MAKING AMERICA GREAT AGAIN! Get out and VOTE!! [2040 EDT]

– Republicans believe our Country should be a Sanctuary for law-abiding Americans – not criminal aliens. And Republicans will ALWAYS stand with the HEROES of @ICEgov, @CBP, and Law Enforcement! [2049 EDT]

– Massive #MAGARallytonight in Indiana, thank you. Everyone get out and Vote.GOP ! [2127 EDT]