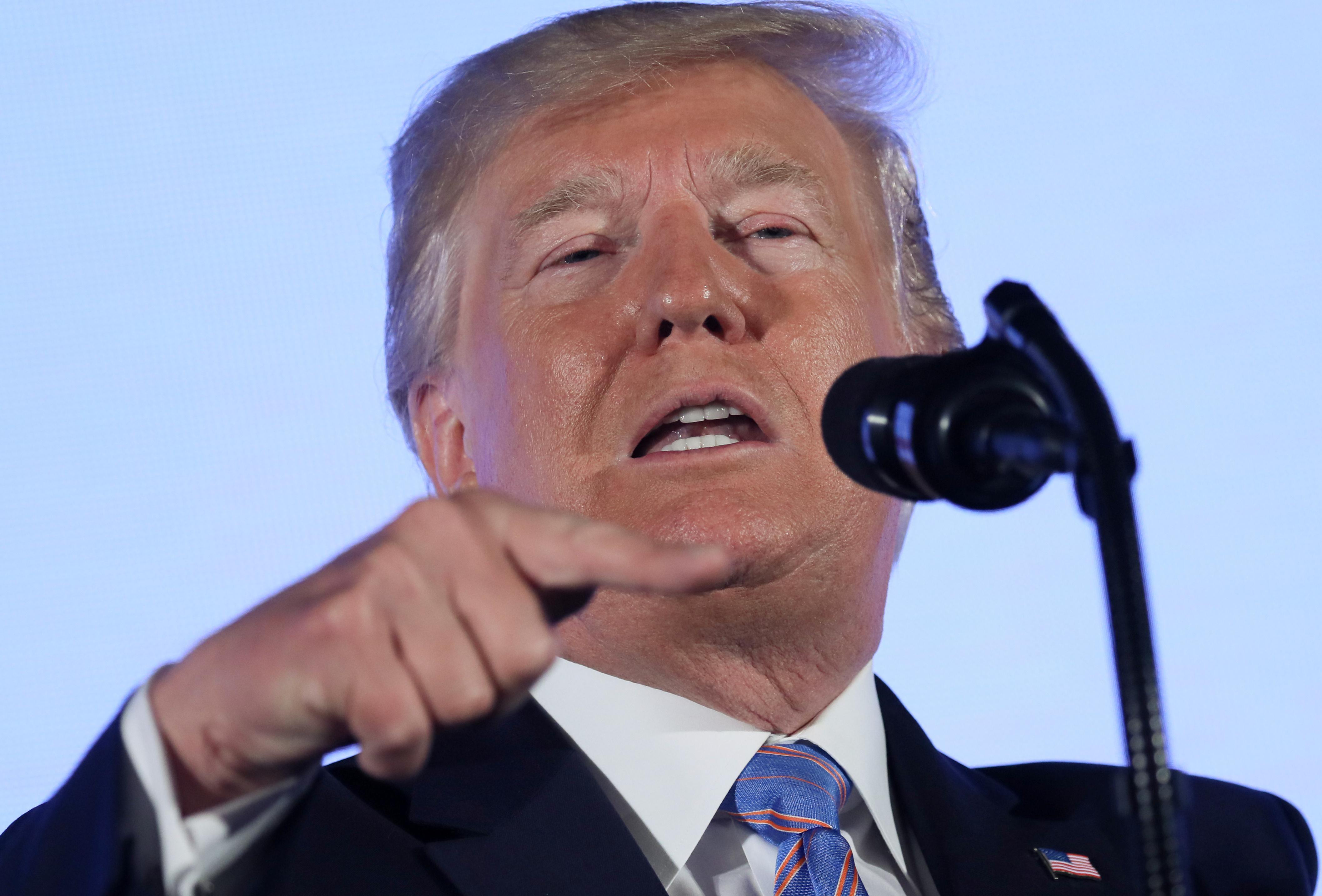 In a filing in the U.S. District Court for the District of Columbia, lawyers for Trump argued that a law passed by New York state passed earlier this month would violate the president’s constitutional rights.

New York’s law “was enacted to retaliate against the President because of his policy positions, his political beliefs, and his protected speech, including the positions he took during the 2016 campaign,” the filing said.

Because of a media report that says the House panel’s chairman is mulling the use of the law, which New York could nearly instantaneously fulfill, “President Trump was thus forced to bring this lawsuit to safeguard his legal rights,” his lawyers wrote.

A spokeswoman for the committee did not immediately respond to a request for comment.

Traditionally, U.S. presidential candidates have released their tax returns on the campaign trail. But Trump has repeatedly refused to do so, citing audits.

Federal lawmakers have sought the tax returns to shed light on his business dealings.

Trump’s Treasury Department blocked the request from lawmakers, saying the committee – despite its jurisdiction over tax policy – has no legitimate purpose for reviewing Trump’s tax returns.

House Ways and Means Chairman Richard Neal filed a lawsuit to compel the Treasury Department to hand over six years of Trump’s individual and business tax returns, but initially suggested New York’s law was not relevant to his efforts.