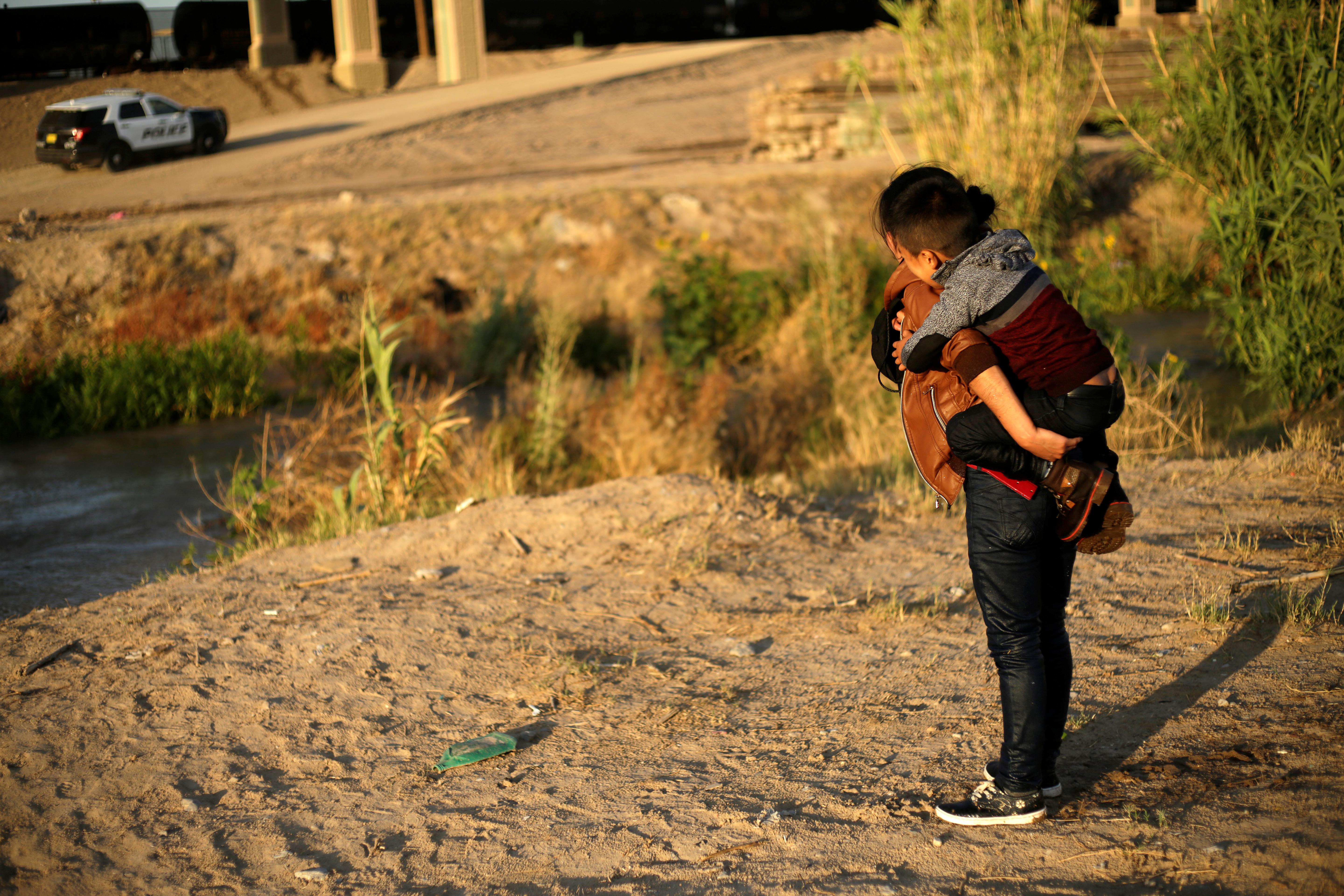 WASHINGTON (Reuters) – The United States and Guatemala are close to reaching a safe third country agreement as part of an effort to curb U.S-bound migrants, U.S. President Donald Trump said on Wednesday, offering no details about when such a deal might be finalized.

Trump had earlier this month said a pact was close, but Guatemala’s interior minister said the Central American nation had made no commitment yet.

U.S. extends protected status for Salvadorans in U.S. by a year