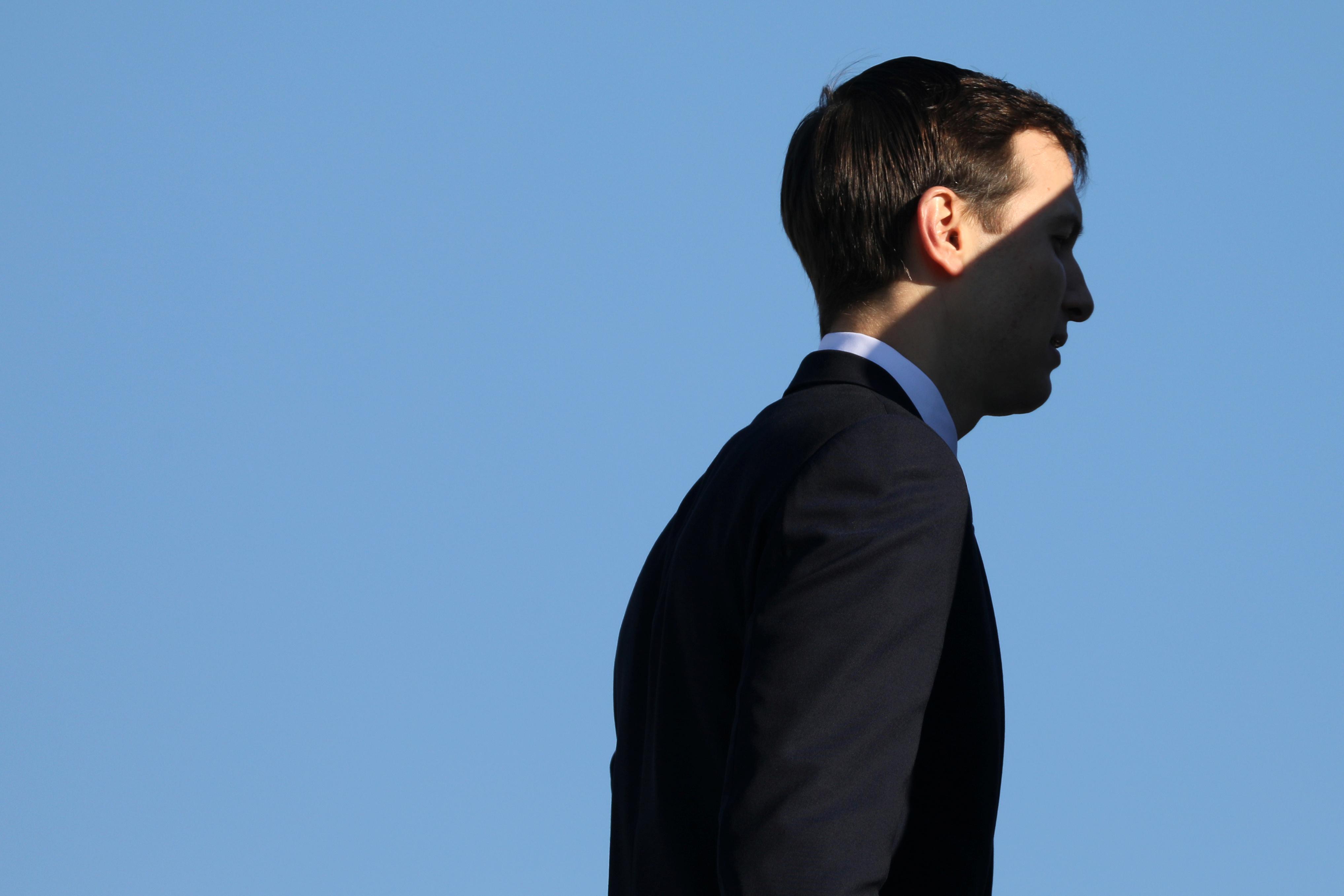 While other candidates remain, the three men appear to be the top contenders with Christie leading the pack, said the source, who requested anonymity.

Trump has no deadline for deciding on a replacement for John Kelly, whose departure as chief of staff was announced last week, and, as always, he could change his mind, the source said.

“The president said yesterday that he has about five names,” Gidley said. “We expect him to make an announcement pretty quickly.”

Trump met with Christie on Thursday night and had what was described by sources as a positive meeting.

A brash politician, Christie was a senior adviser to Trump’s 2016 campaign after ending his own bid for the Republican presidential nomination.

The White House chief of staff job is considered one of the most important in Washington because its the occupant carries out the president’s priorities and makes sure he has the information to make decisions.

Under Trump, the chief of staff has been heavily involved in damage control and trying to manage what has been a chaotic presidency. Kelly lasted nearly a year and a half, having succeeded Trump’s first chief of staff, Reince Priebus, who was dispatched after six months.

Trump has been hearing appeals from some advisers – in and out of the White House – to consider Kushner, who is married to his daughter, Ivanka Trump, two sources said.

Kushner has been involved in some of Trump’s victories, such as helping negotiate a trade agreement with Canada and Mexico and promoting prison reform legislation. He has also been involved in developing a Middle East peace plan that has yet to be released.

Lighthizer has been at the heart of Trump’s trade policy, executing one of his biggest campaign promises to overhaul foreign trade deals by using tariffs to try to open markets.